The teaser shows a person walking to the light. But does it tell us anything, is there a hidden message? Probably not, but we are posting this now, because this is the first teaser of the new architecture on official social media account. This usually indicates that the new marketing campaign has started. So we might be seeing more teasers in the coming days, or more likely, weeks.

This could also be the teaser for CES2017. In case you didn’t know VEGA Doom demo (that was leaked shortly before New Horizon event) was originally meant to be shown during that time. There may be other things still under NDA, that we don’t know yet about.

Or maybe this picture shows Ruby turning back on us.. right, when need her the most. 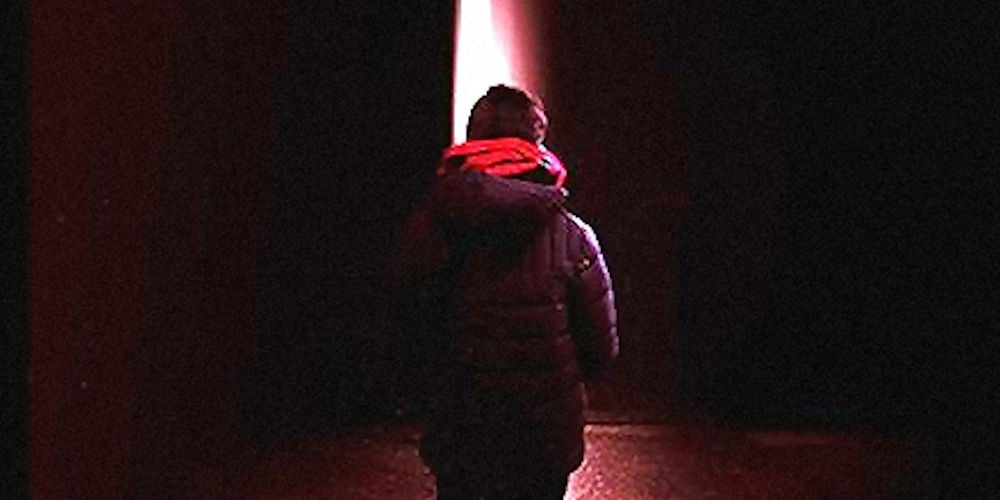 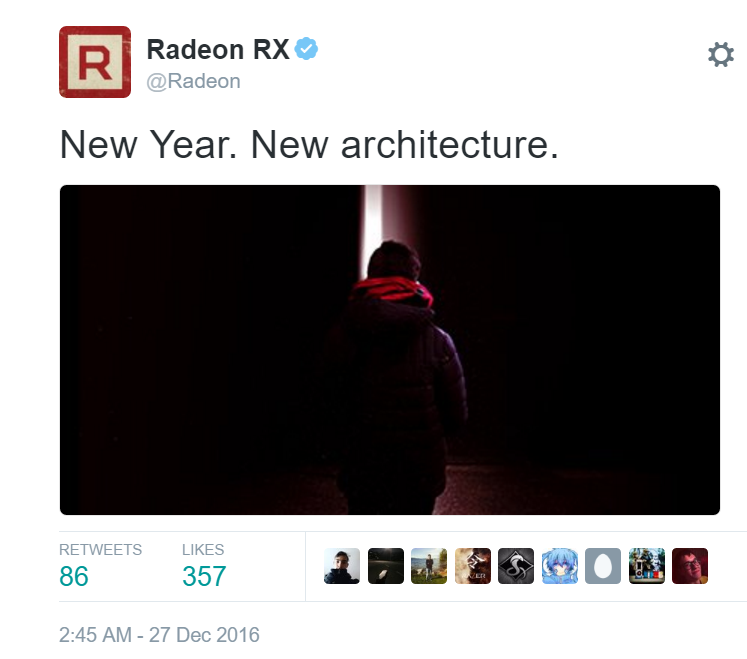