The GeForce GTX 1050 for notebooks has still not yet been released by NVIDIA. For such reason seeing a new laptop equipped with Pascal GP107 GPU does raise a question whether we missed the launch, of Dell made a goof by posting the specs of its new laptop. It is most likely the latter scenario, as GTX 1050 notebooks are expected to be shown at CES 2017, which starts early next year.

We are yet to see the exact specs of GTX 1050 mobile graphics cards, but it would be surprising if even the clock speeds were slightly modified for mobile use, as GP107 cards have rather small power requirements, hence there’s no need for any adjustment in this field.

(At the time of writing the site was still showing the description, which was later removed).

Super-speed: The most powerful XPS laptop we’ve ever built includes the latest 7th Gen Intel® Quad Core™ processors and an optional 4GB GeForce® GTX 1050 graphics card with the latest and greatest Pascal™ architecture, so you can blaze through your most intensive tasks. 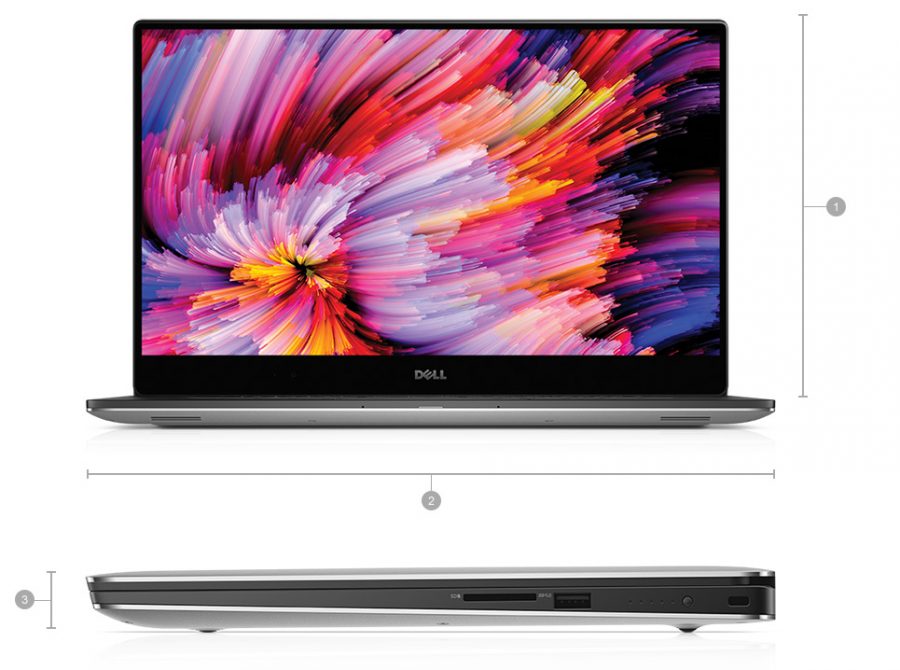