Is this Pascal-powered NVIDIA SHIELD TV?

Pictures of the new SHIELD TV were posted by AndroidPolice. This device would replace existing SHIELD TV based on Maxwell Tegra X1. The new SHIELD would most likely be equipped with Tegra based on Parker design (with Pascal GPU and Denver 2 cores). So that means 256 CUDA cores, just as many as Tegra X1, but more power efficient thanks to 16nm FF process.

The new SHIELD looks just the same as the old SHIELD, except for the controller. Polygonal-design has finally made its way to ‘gaming consoles’. The controller is also much smaller than the predecessor.

This device will most likely be unveiled by Jen-Hsun at CES 2017 in little over two weeks. Hopefully, it will not be the only new product shown at the event. 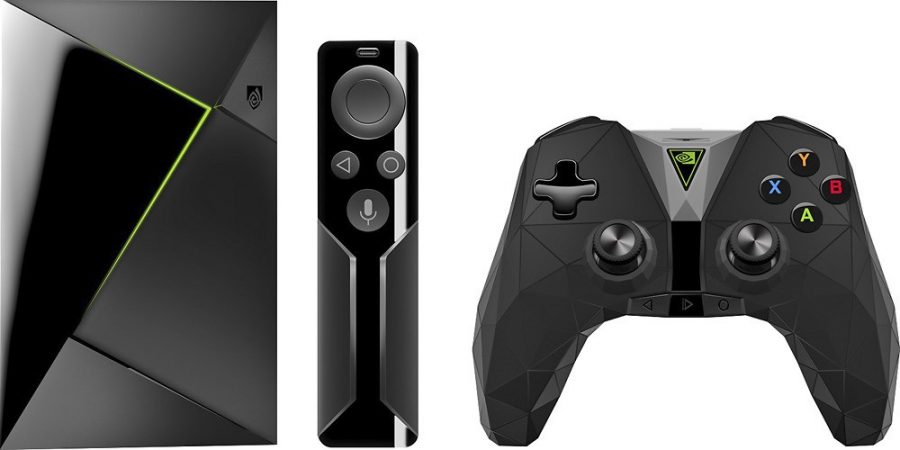 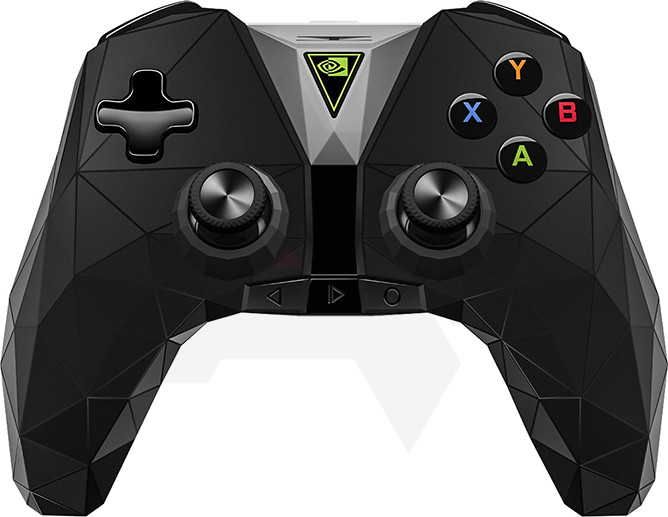 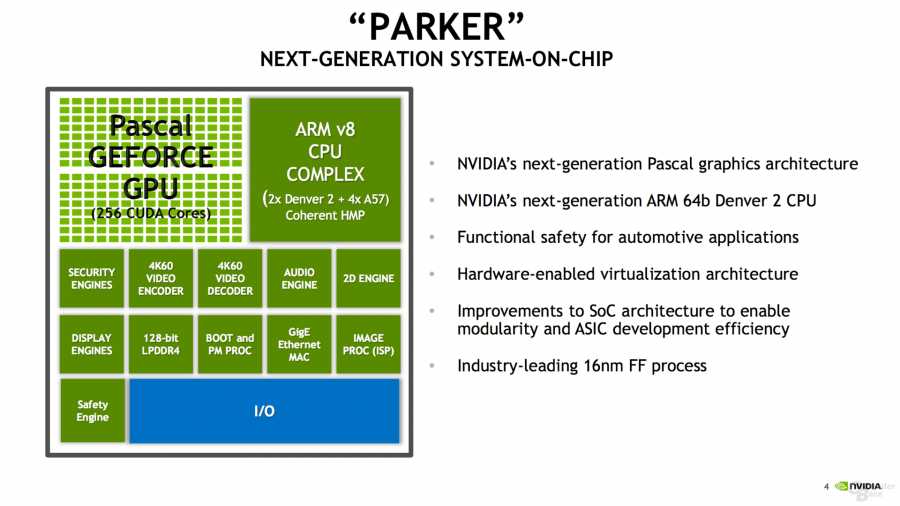