The demo system was equipped with RYZEN CPU, AM4 motherboard and single VEGA-based graphics card. We were not told any details about the card itself, but we were told that this system offers smooth 4K/Ultra experience. Lisa Su also confirmed that VEGA delivers more frames per second than monitor’s 60 Hz refresh rate. No tearing was seen on the screen, so it could have meant that FreeSync mode was enabled. What’s also not clear is the API used for this demo. We suspect it was DirectX12, although that’s just speculation. Here’s what AMD had officially to say about this demo:

Yesterday, Doom 4K Vulkan VEGA demo was leaked. That video was not meant to be published until January. It was later removed, but of course, we had a copy (just in case):

This demo gave us more details about VEGA. Starting with 8GB frame buffer, which could mean that this particular variant has two HBM2 stacks and 2048-bit memory interface (that’s assuming 512 GB/s bandwidth, which was suggested by other news outlets). Those photographs also confirmed Device ID of VEGA, which is 687F. Performance wise, we are probably looking at a card competing with GTX 1080, but who knows what AMD is hiding for 2017? 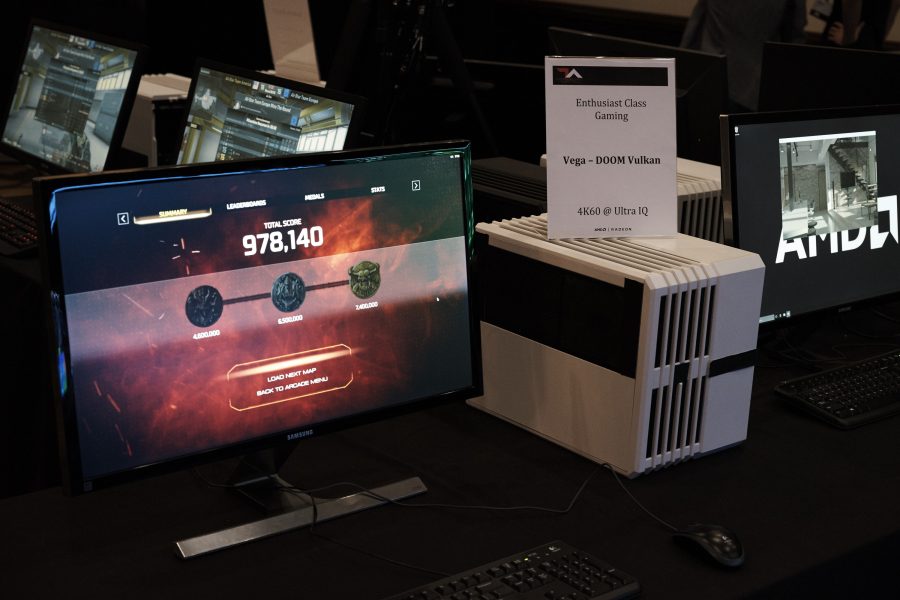 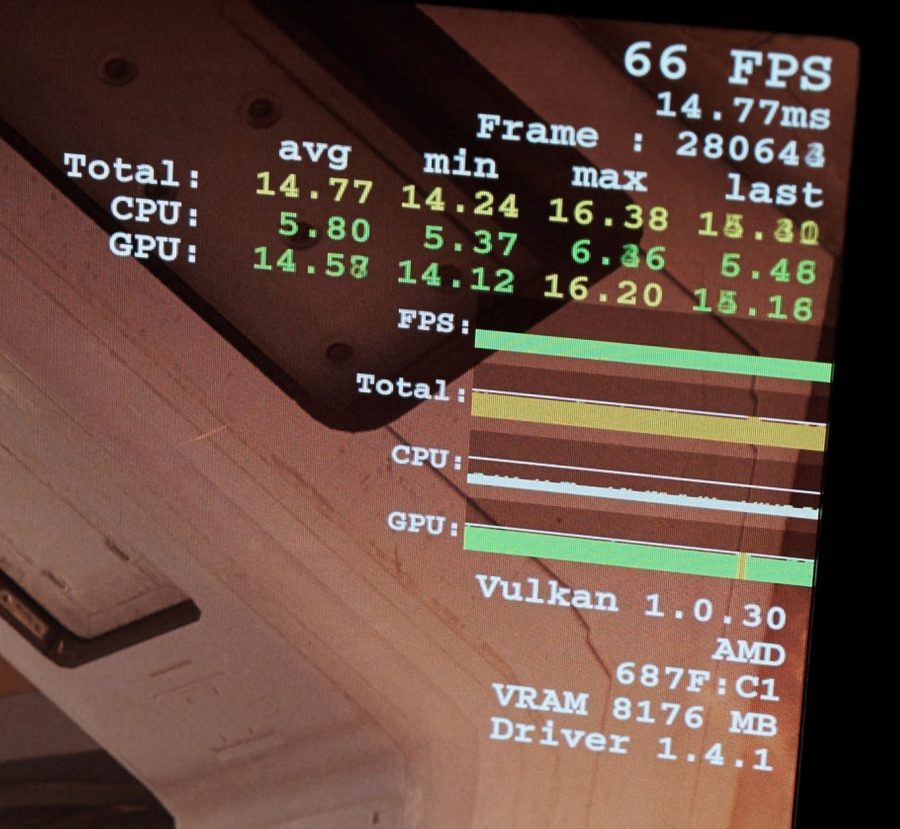 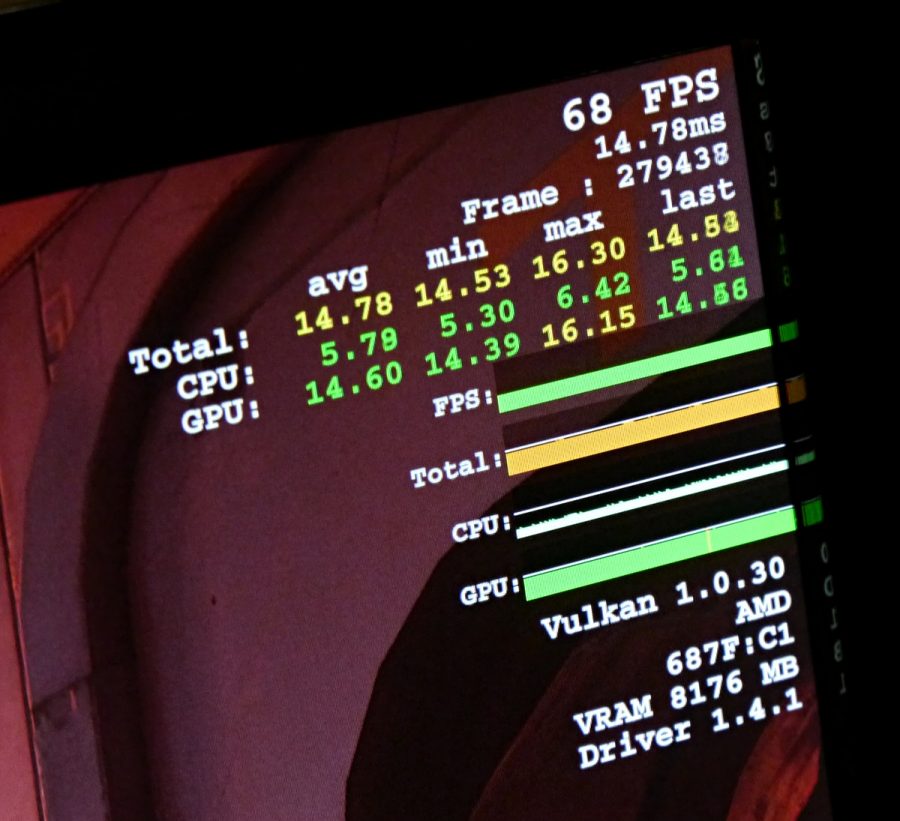