What is AMD VEGA CUBE?

Here’s something that was only posted on few sites.

What you’re seeing here is a CUBE with four VEGA prototype boards. There are obviously no VEGA graphics processors installed, but there’s enough space to fit four VEGA interposers.

The ‘Koduri Cube’ (not the actual name) would deliver 100 TFLOPS of half-precision computing power (4x 25 TFLOPs). This deep-learning device has a special interface, which was not documented or officially introduced yet. We suspect this could be AMD’s response to NVIDIA’s NVLink, but unlike Tesla P100, it would be installed vertically.

This cube is a good starting point for our speculation. Could we calculate the size of the interposer, and more importantly the size of VEGA? 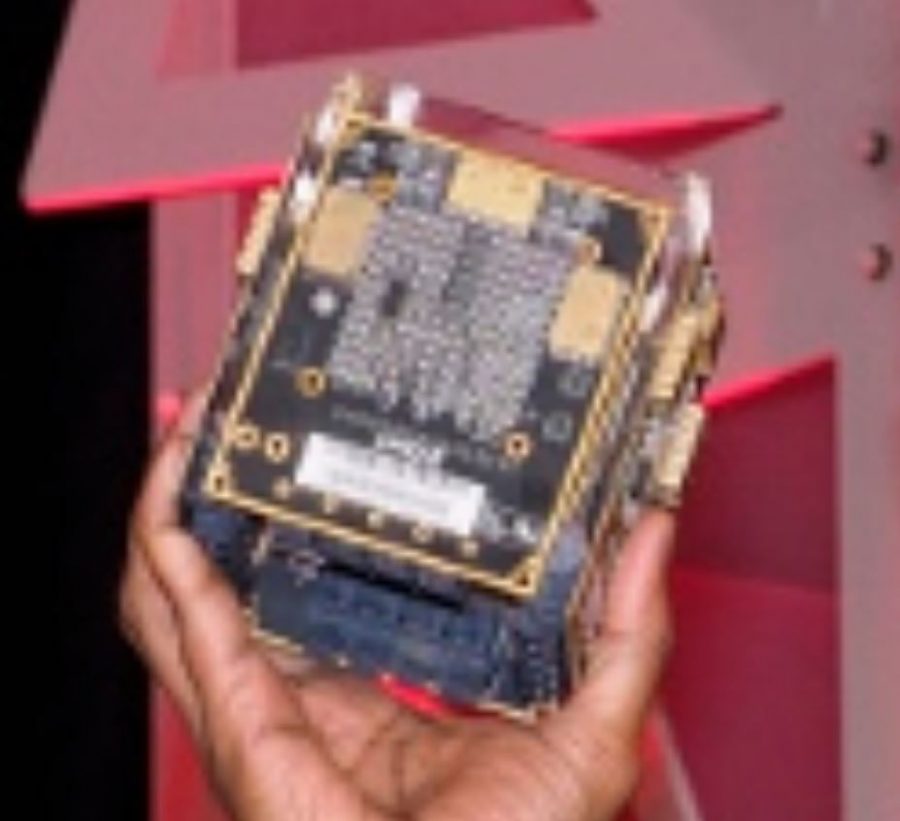 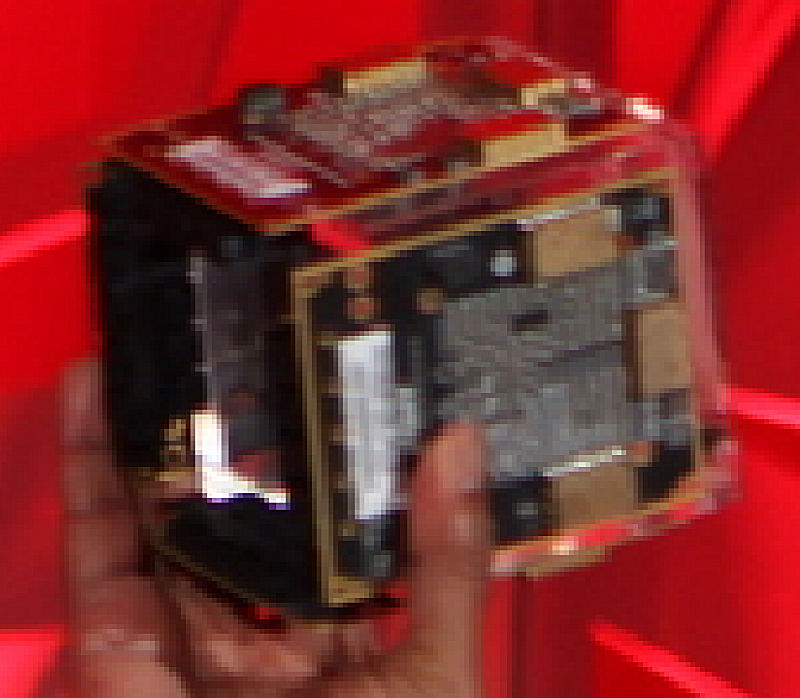 No, we can’t. That’s because we have no reference points, no components that would be similar for both platforms. The only logical way to compare Tesla P100 to Vega board is by using… screw holes. Unfortunately. due to very low quality of the photographs, we are unable to find the correct size of those holes, which as result generates all calculations useless.

However, if we were to ignore precise calculations, we could assume that Vega and Pascal GP100 share similar size of the interposer. It does not mean that the GPUs are the same size, as we have no way of measuring how much space would be required for the graphics silicon and HBM2 stacks. 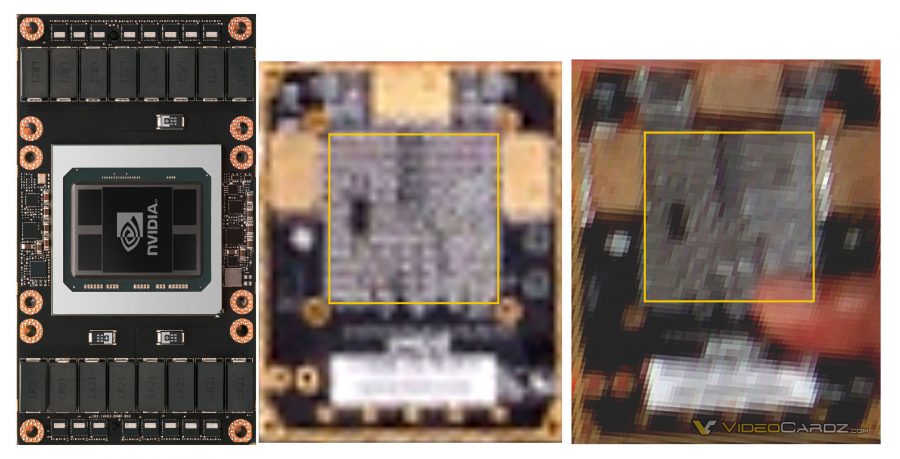 If you stumble upon a higher quality image of this CUBE, feel free to share it in our comment section. This way we could find a better way to estimate the size of VEGA interposer and maybe have some meaningful conclusions.