This is the new GeForce GTX 1070 from Colorful, designed for Asian LOL team called Snake.

COLORFUL iGAME SNAKE X-TOP is a limited edition card, it will only be sold in China. The logo you can see on the outer fans and on a backplate is of the SNAKE eSports clan, which has players from China, Vietnam and Korea.

GTX 1070 SNAKE X-TOP is fully custom design with triple-fan cooler, backplate, dual 8-pin power connector and BIOS switch button on the I/O bracket. The clock speeds are 1657/1860 MHz for base and boost respectively, making if one of the fastest GTX 1070 on the market (but not the fastest). 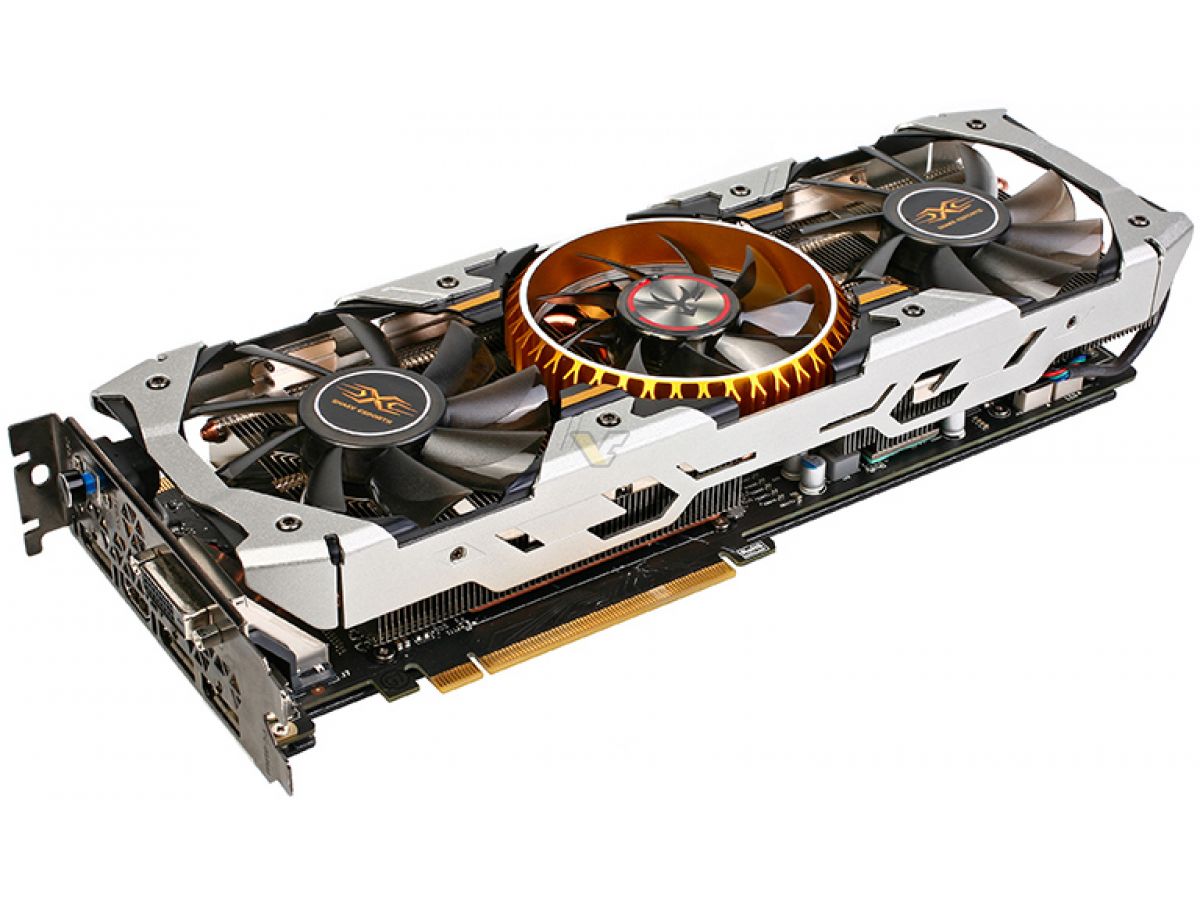 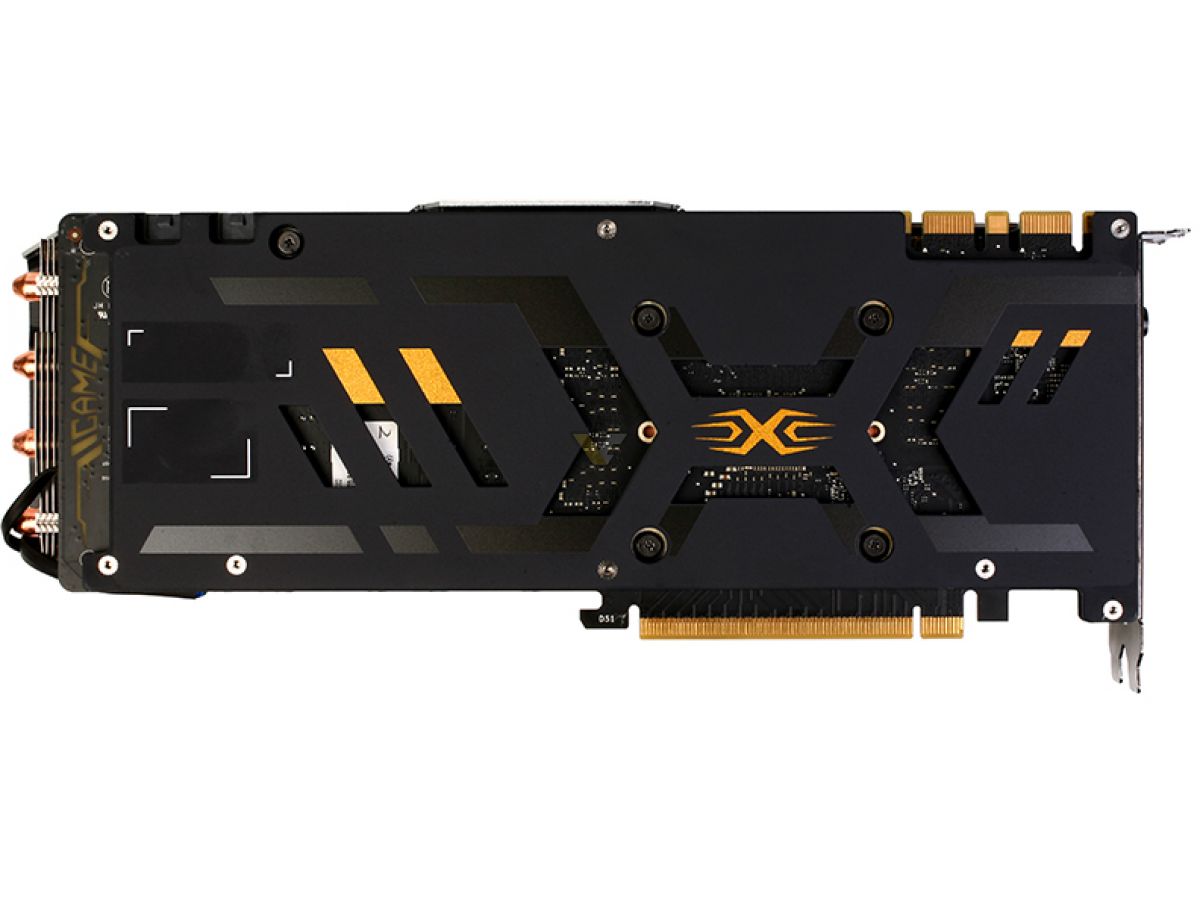 Judging from the limited edition number plate, only 200 units will be made. Most of them will probably be given away to SNAKE team and their fans. Other need to pay 3999 Chinese Yuans (~580 USD), so around 1000 Yuans extra over the cheapest GTX 1070 from Colorful. 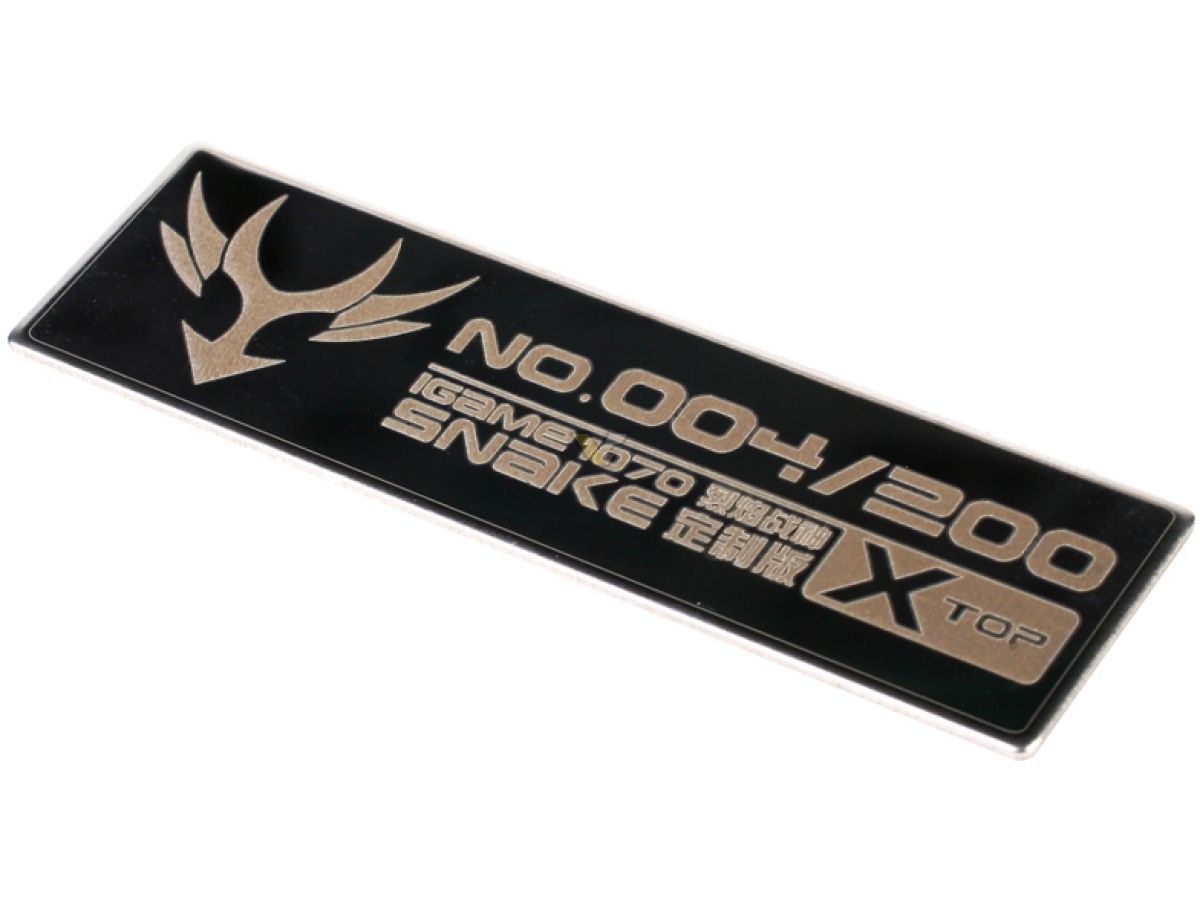 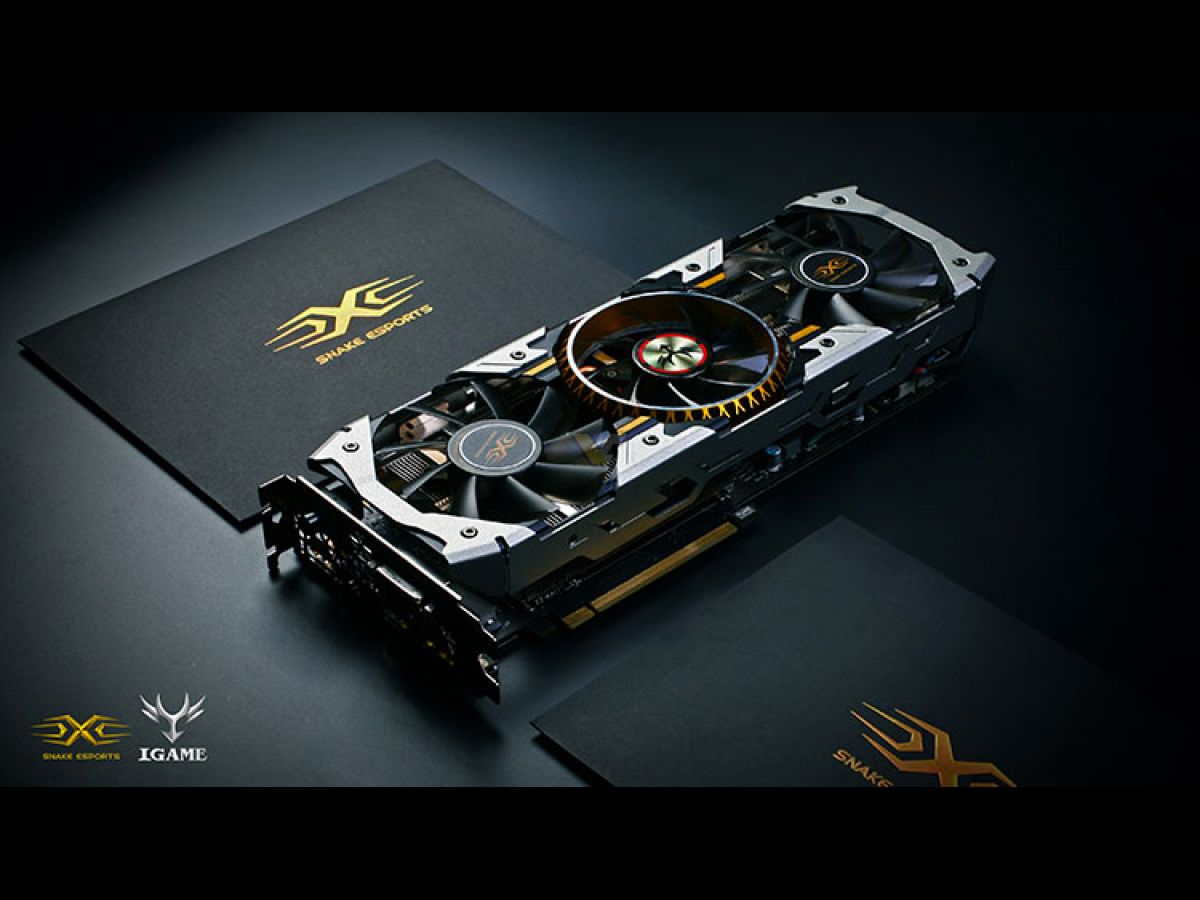 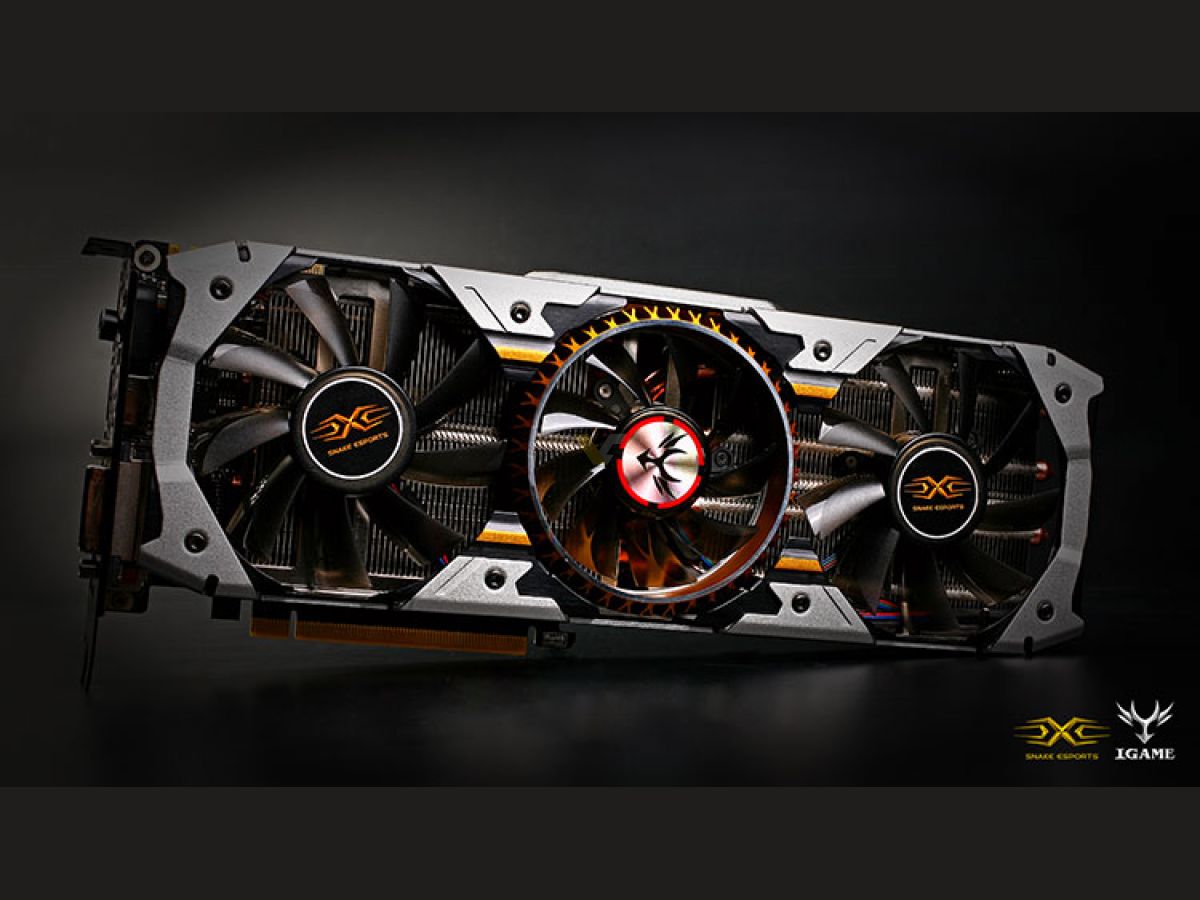 Head on to our database for more pictures: