This is in fact ninth GTX 1070 model from MSI (you can find all MSI’s GTX 10 series cards in our database). The new model shares the specs with Sea Hawk, GAMING X and Duke, which are 1607 MHz base clock and 1797 MHz boost clock. Of course, those values are in OC mode, which also raises memory clock to 8108 MHz. The only faster GTX 1070 card from MSI is GAMING Z.

This model features three modes, which have following configurations (base/boost/memory):

In terms of design, we have yet another variant of Twin Frozr VI cooler, but this time in silver. The backplate was also slightly modified to reflect the unique character of this new card. As for the PCB, it appears that Quick Silver has identical PCB to GAMING X, which features 8+6-pin power connectors and 10-phase power delivery.

More importantly, this card is still part of GAMING series (hence the logo on the backplate), which means full support for GAMING APP and all features known from GAMING X model (like ZeroFrozr or RGB lighting).

MSI GTX 1070 Quick Silver OC is not yet on sale, but it shouldn’t cost more than GAMING X. 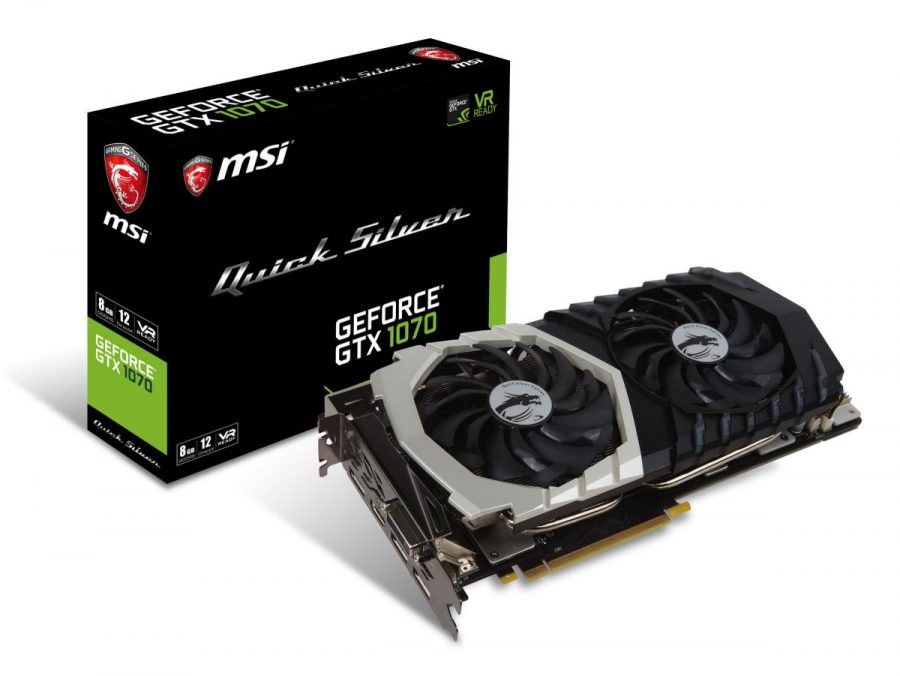 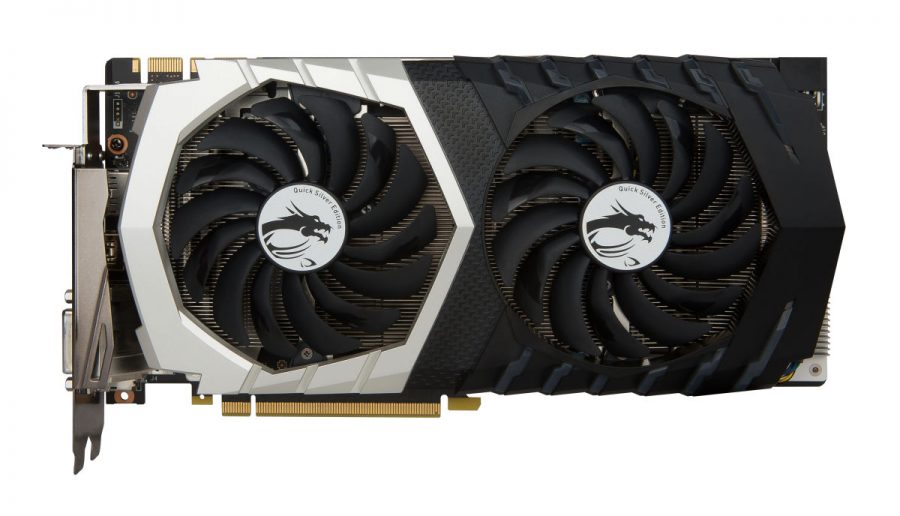 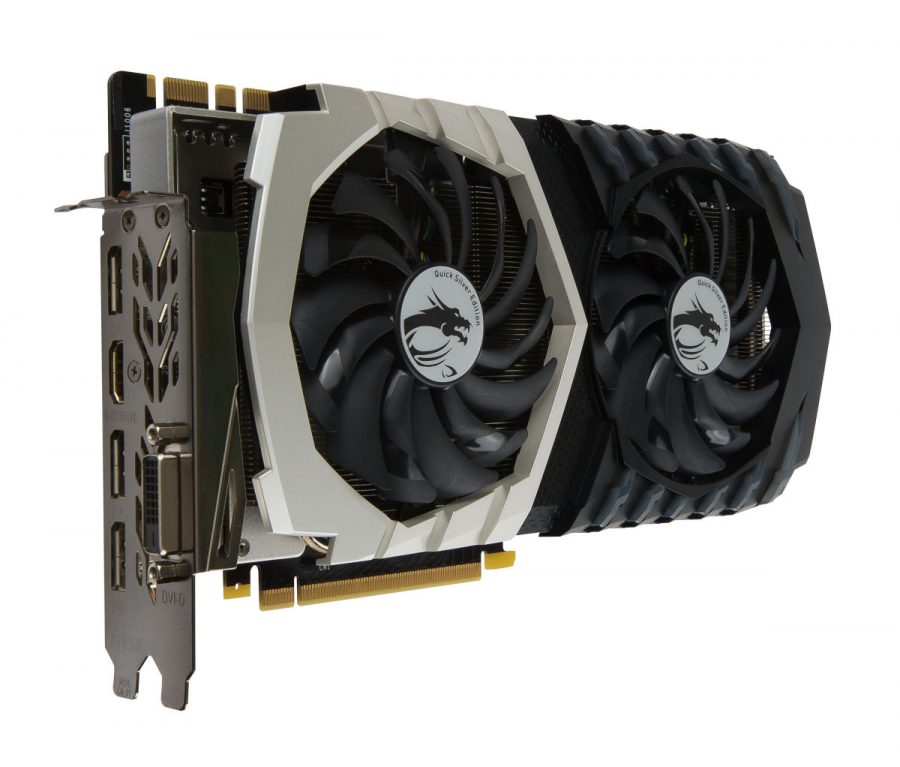 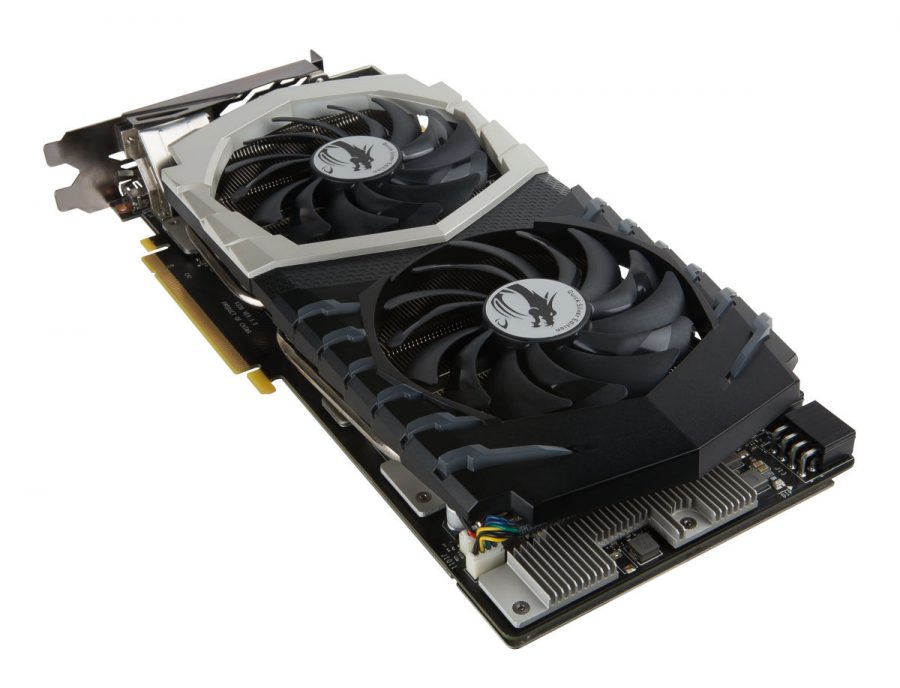 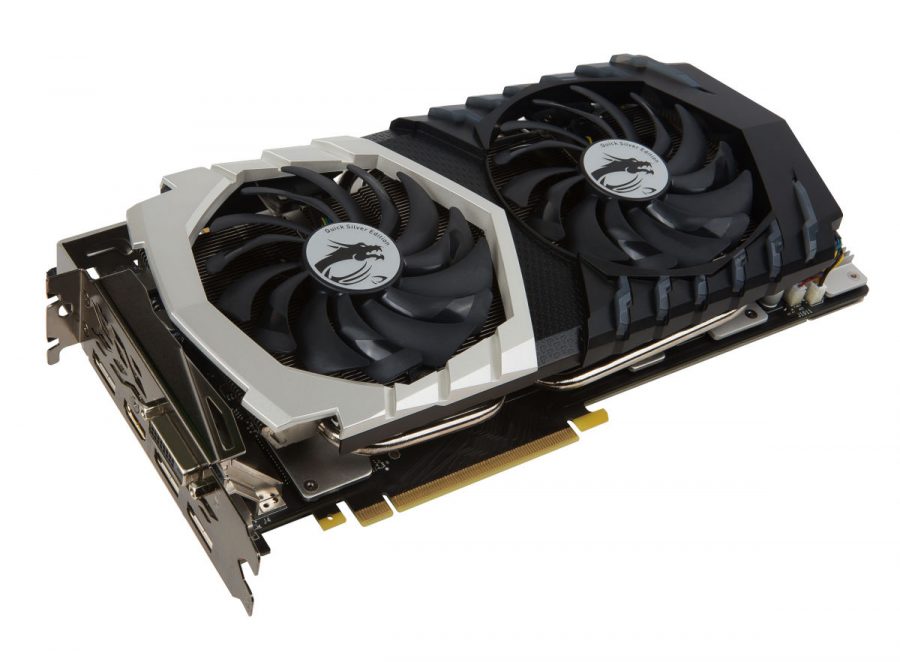 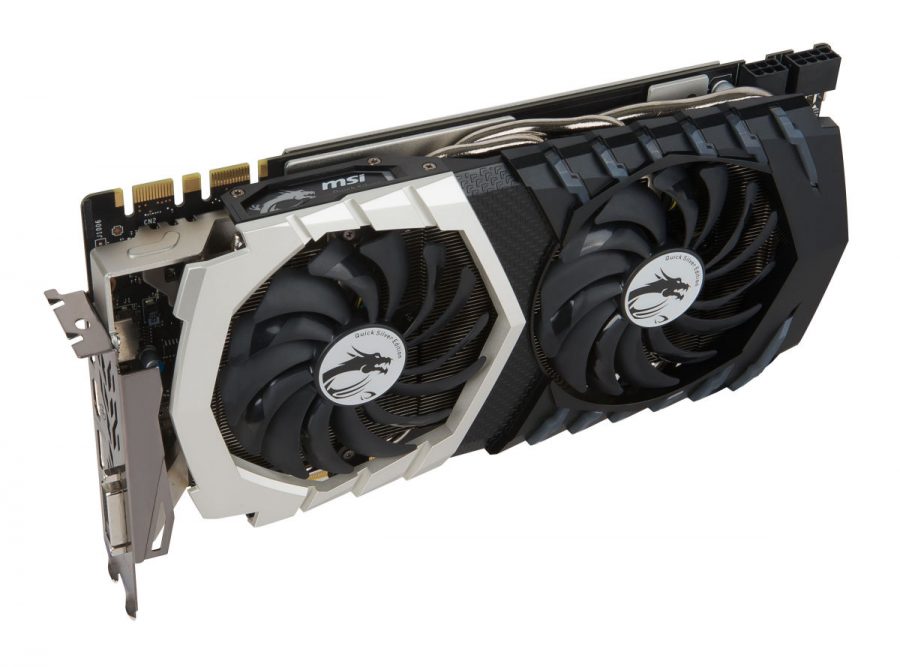 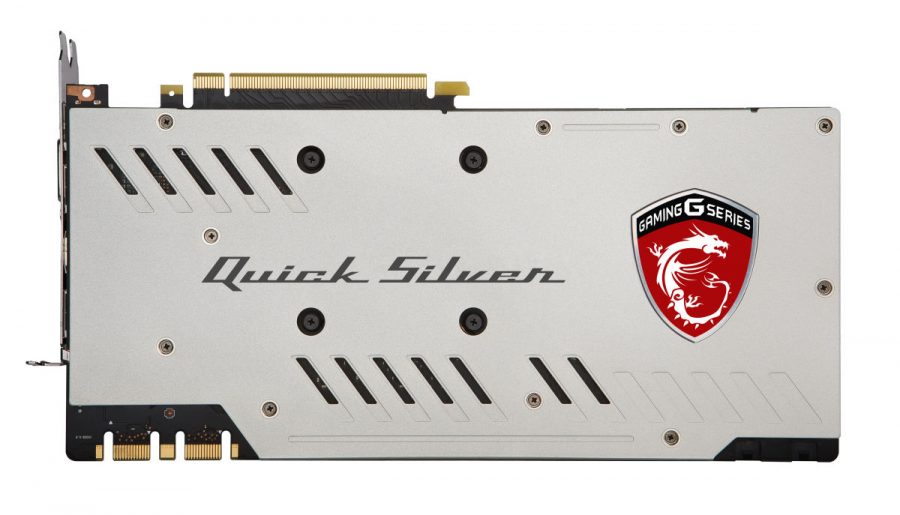 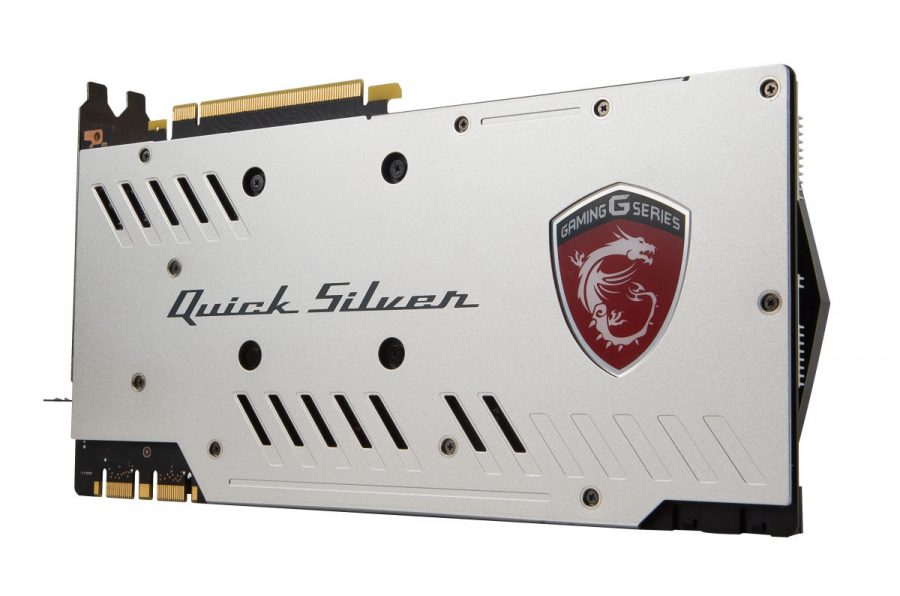