Guys over at PCOnline, a Chinese website for PC enthusiast, have posted the first full review of Radeon RX 470D.

We have already seen few benchmarks that were posted before, only now we have proper side by side comparison with GTX 1050 Ti and RX 470.

So what’s RX 470D? It’s a new model by AMD, which will not be sold outside China. It’s a RX470/RX460 gap filler, which will cost just enough to compete with GTX 1050 Ti. But why is it China exclusive? I’m afraid there is no short answer for this, but you should know that GeForce GTX X50/X60 series are very popular in Chinese Internet cafes. By not offering any alternative, AMD would lose a lot of market share in that region.

But why should anyone buy RX470D in the first place? Well, RX470D is undoubtedly faster than 1050 Ti, as proven by this review. Plus, it’s just a little more expensive (1299 Yuans for RX470D vs 1199 Yuans for 1050Ti). However, there’s something that could convince potential buyers to choose GTX1050 Ti instead, and that’s power consumption. See charts below for details. 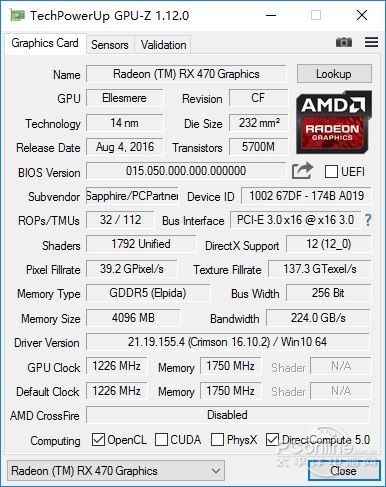 Both cards look very much alike, except RX470D is shorter and the power connector is moved to the side. 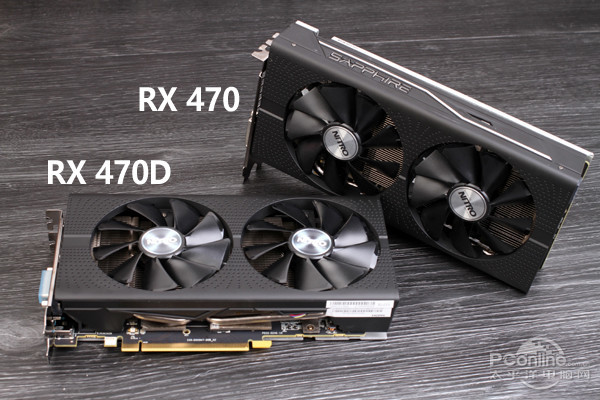 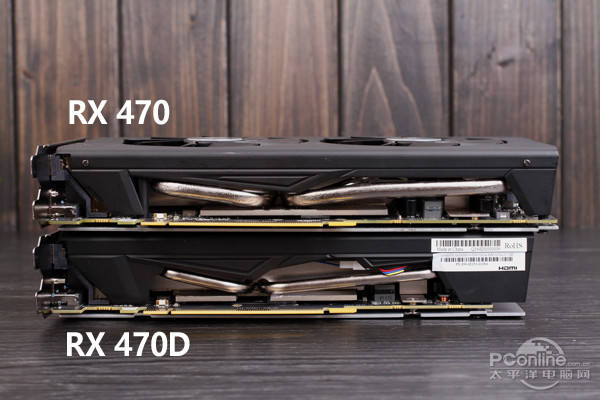 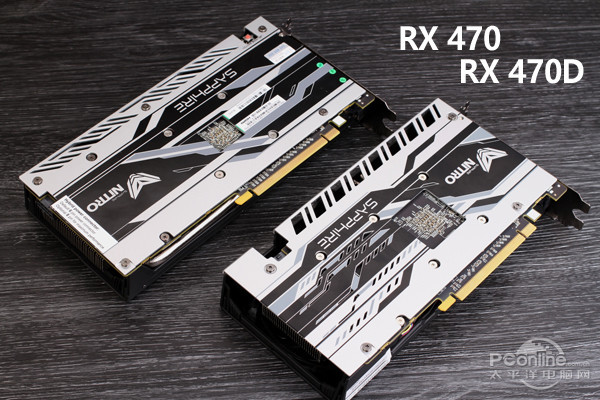 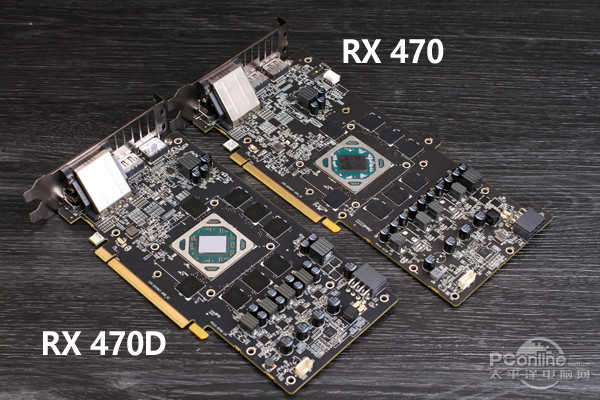 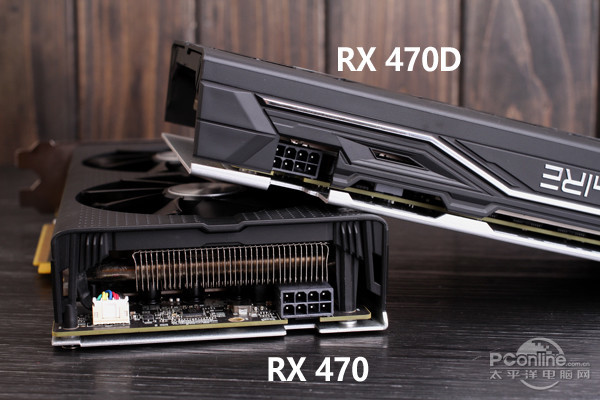 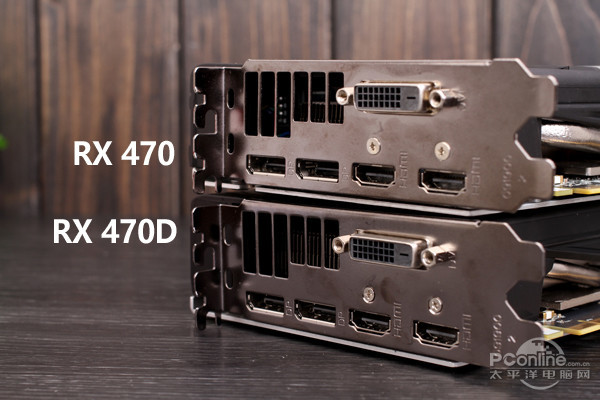 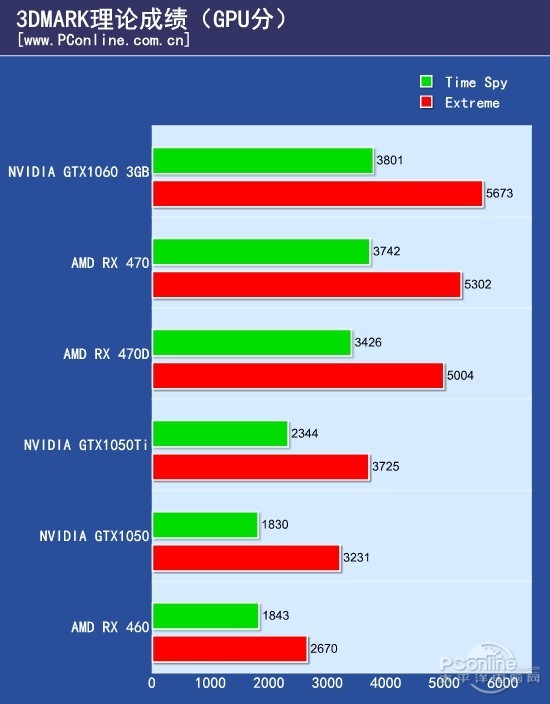 Hitman / Rise of the Tomb raider 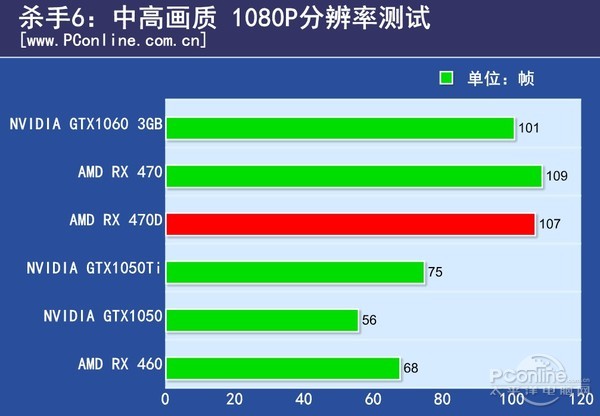 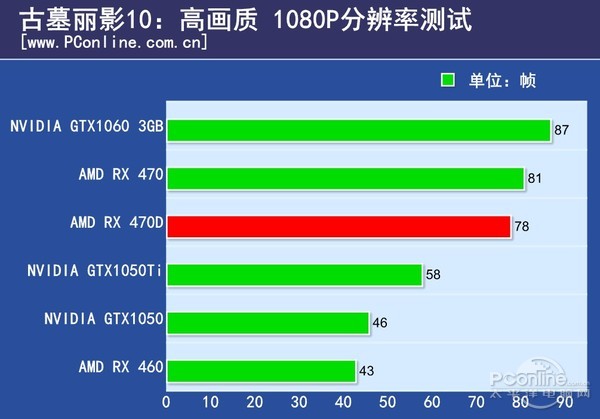 Ashes of the Singularity/ Battlefield 1 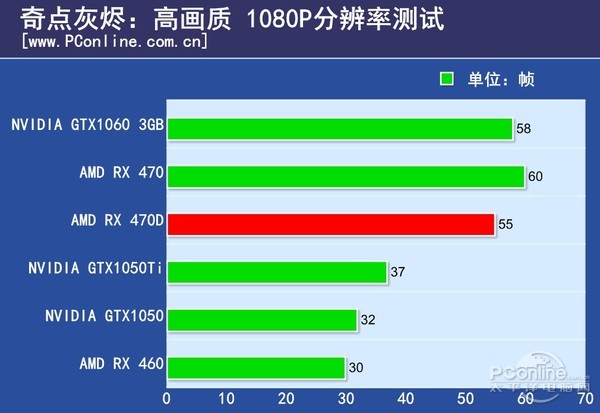 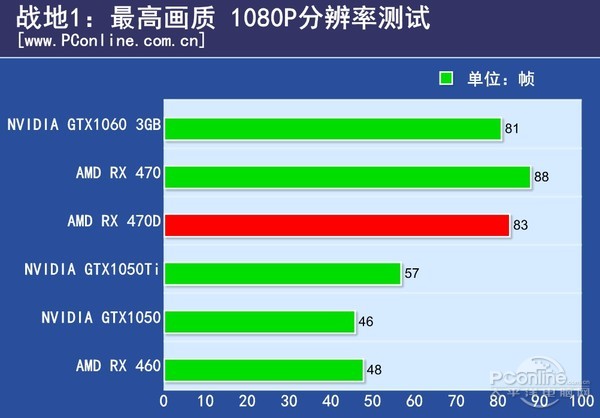 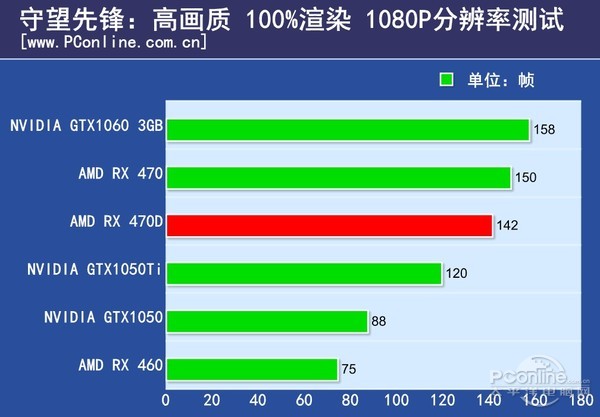 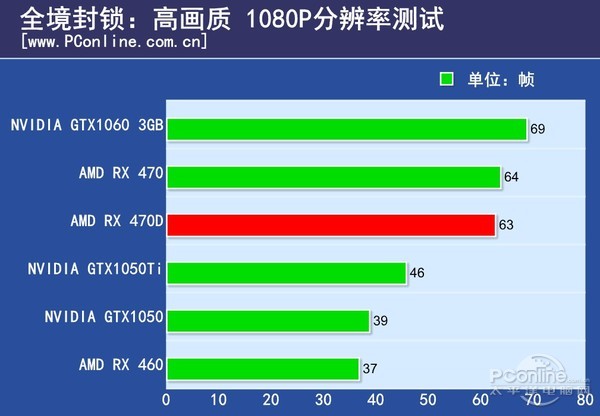 Power consumption could be the reason why RX470D is not sold outside China. It requires almost just as much power as RX470. You see, in Internet cafes 50W is not really such a big issue, considering you (owner of the cafe) are getting more performance per Yuan and can offer a bigger portfolio of games for your customers. Also, power is 2 to 3 times cheaper in China than EU. 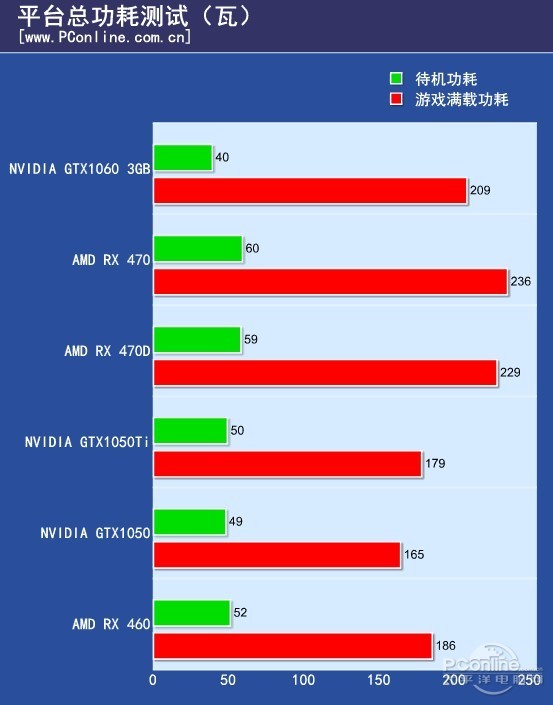 As you can see RX470D is much faster than GTX1050Ti (at least in 1080p benchmarks). However, this is a suggested retail price, which means it might be higher for custom models like RX470D Nitro from this review. Also, there won’t be any reference models for sale, except RX470D Platinum by Sapphire, which looks just like reference card, except it is silver. 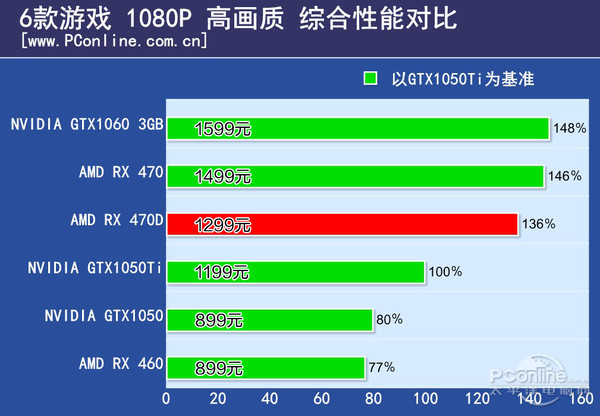