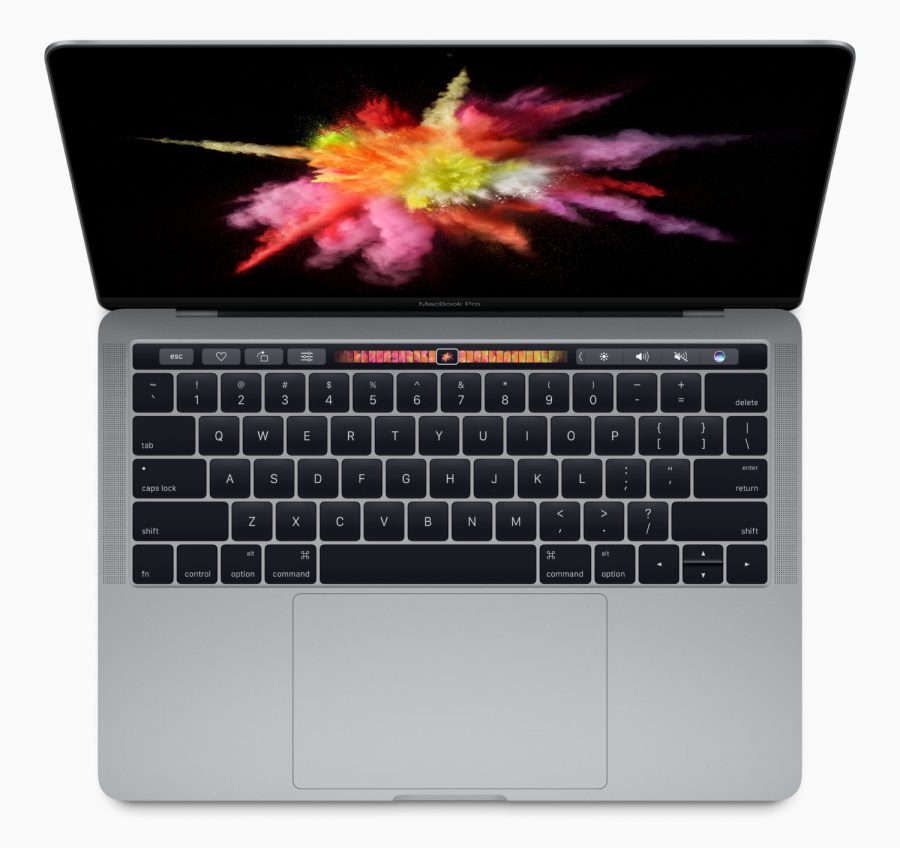 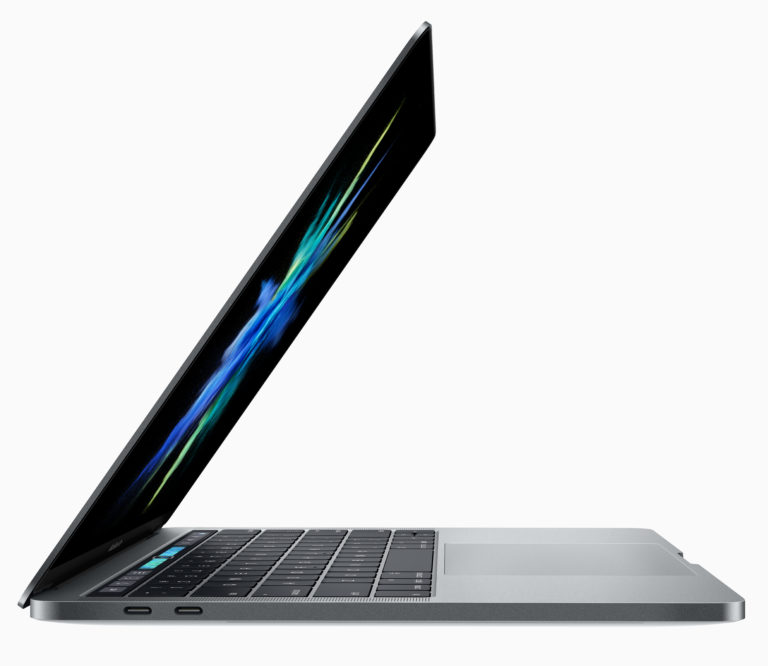 Radeon Pro 400 Series Graphics are designed specifically for today’s makers — the artists, designers, photographers, filmmakers, visualizers and engineers that shape the modern content creation era. Harnessing AMD’s acclaimed Polaris architecture, Radeon Pro 400 Series Graphics are built on the industry’s most advanced process technology for graphics processors in production today, 14nm FinFET, resulting in incredibly small transistors. To enable the thinnest graphics processor possible, AMD also employs a complex process known as ‘die thinning’ to reduce the thickness of each wafer of silicon used in the processor from 780 microns to just 380 microns, or slightly less than the thickness of four pieces of paper. Operating in a power envelope under 35W, the Radeon Pro 450, 455, and 460 Series graphics processors deliver spectacular energy efficiency and cool, quiet operation to speed through the most demanding tasks in popular creative applications.

“We couldn’t be more proud to have Radeon Pro 400 Series Graphics launching in the new 15-inch MacBook Pro, a notebook designed for performance and creativity,” said Raja Koduri, senior vice president and chief architect, Radeon Technologies Group, AMD. “Today there are millions of professional creators and designers, and a billion more who aspire to reach the next level. Radeon Pro 400 Series Graphics are a powerful and versatile creative technology that gives makers entirely new ways to create the art of the impossible no matter where they are.”

To celebrate the people behind the products, and the passion shared by makers of all sorts, AMD is launching a new program called “Meet the Creators,” bringing creators together and inviting them to share their work. Creators will have the opportunity to collaborate across a variety of fields, learn about new tools and techniques for their respective crafts, and have a chance to be featured in Radeon Pro promotional campaigns.

The “Meet the Creators” program will also explore how Radeon Pro graphics play a role in the creative process, from harnessing extraordinary graphics performance in today’s popular 2D and 3D creative applications, to using modern low-overhead graphics and compute APIs to accelerate rendering in today’s workflows. A part of that workflow is Radeon ProRender, AMD’s physically-based rendering engine planned for open source later this year, and supported via plugins across many popular 3D content creation applications including Autodesk® Maya®, and a beta plugin for Rhino®. Bolstering the list of supported applications, AMD and Maxon announced today that Radeon ProRender software will be available in a future release of Maxon’s powerful and intuitive Cinema 4D application for 3D modeling, animation and rendering, providing GPU-accelerated performance on Mac by leveraging Radeon Pro graphics and Apple’s Metal API.

For more information on Radeon Pro 400 Series Graphics, visit the “Meet the Creators” website at creators.radeon.com.