According to ZOTAC, new version has completely new PCB, but it is unclear if the PCB is different than already existing model called GTX 1080 Arctic Storm. The new special edition has few minor changes. The waterblock is slightly different, and how carries Thermaltake logo, who participated in designing of this model.

Another change is the feature of dual-BIOS, where one BIOS is indeed faster than the older edition of Arctic Storm, but only by 1.5% (1779 MHz vs 1771 MHz). The memory clock speed has been left at stock though (10 GHz).

This model is not yet on sale, but it will definitely cost more than 830 EUR (price of existing AC model). 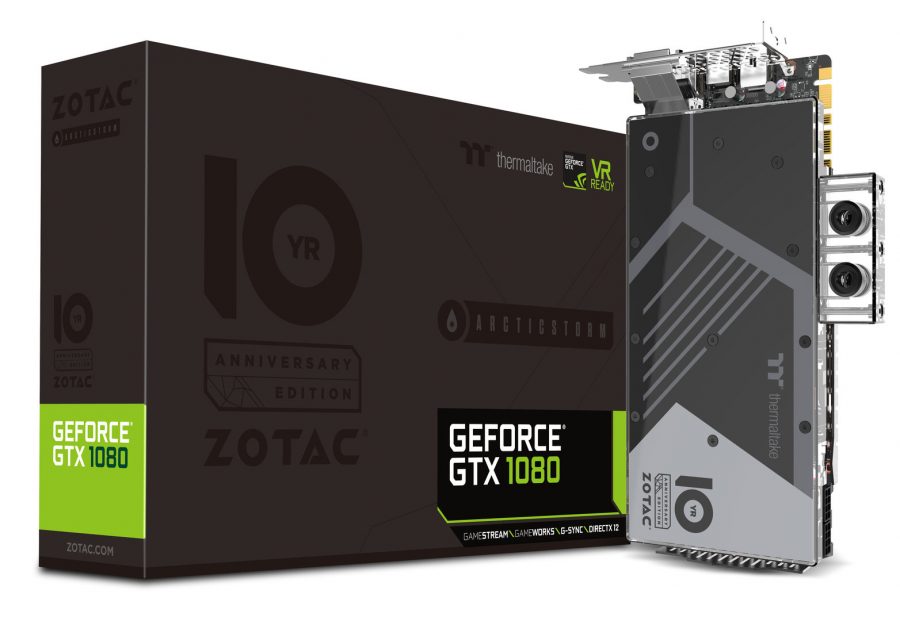 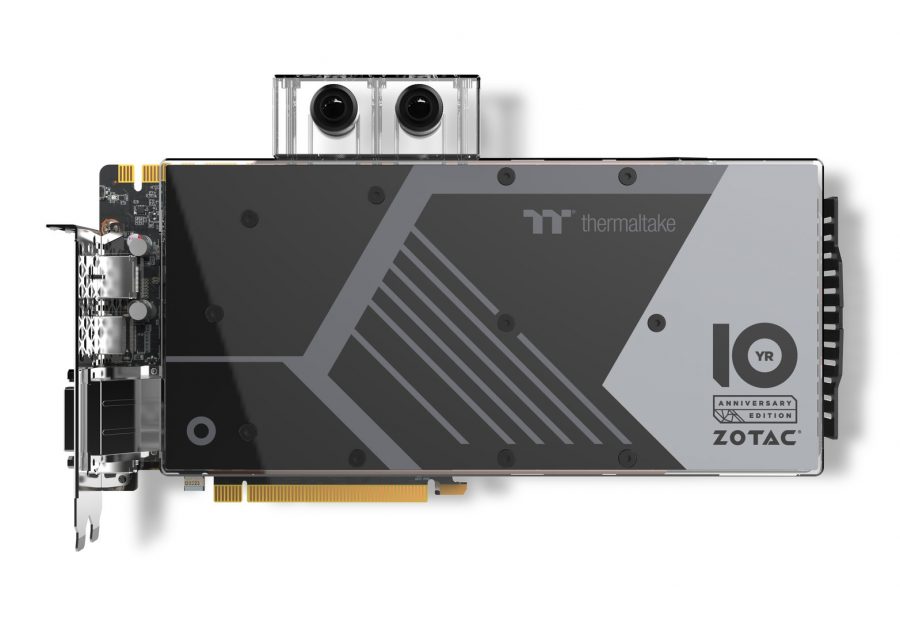 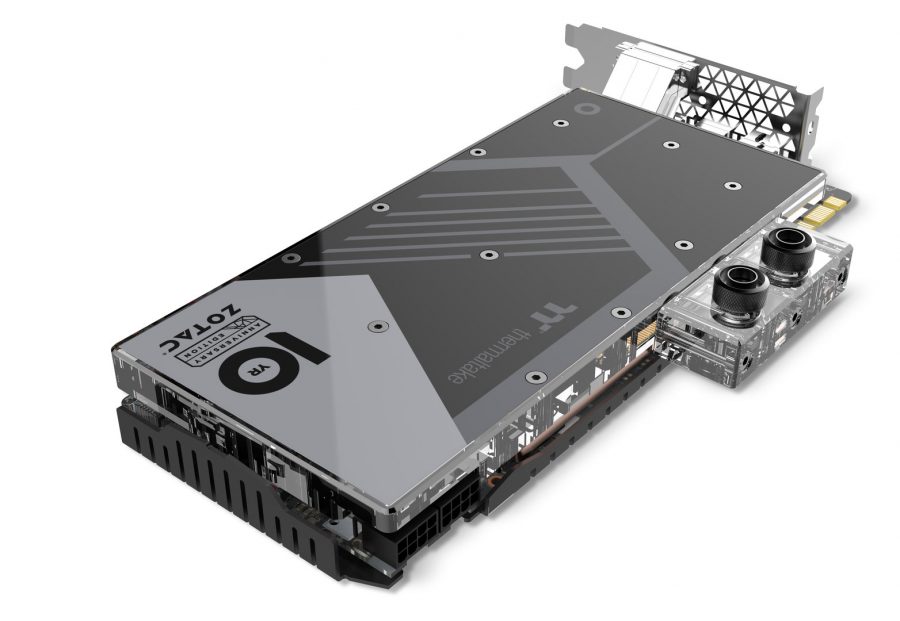 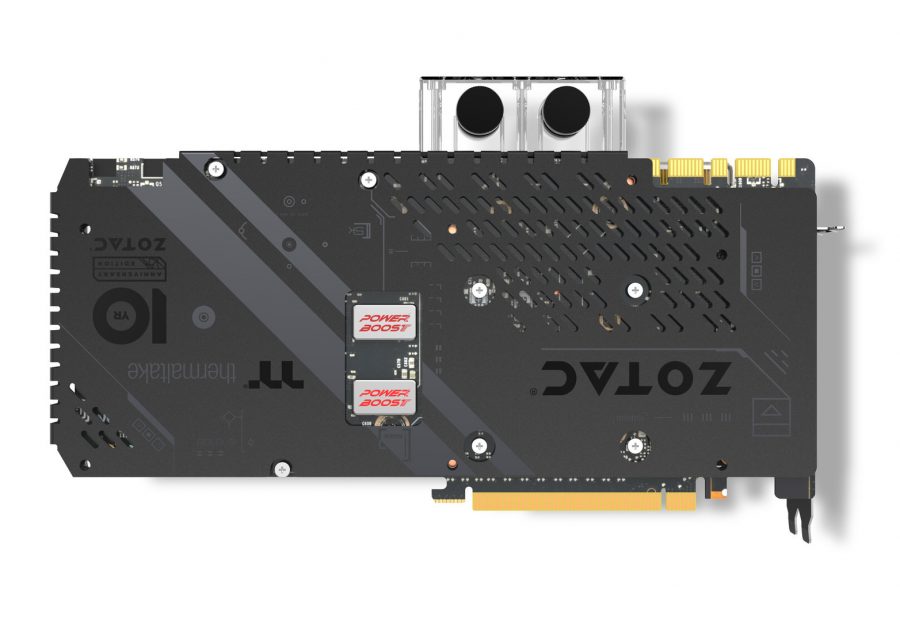 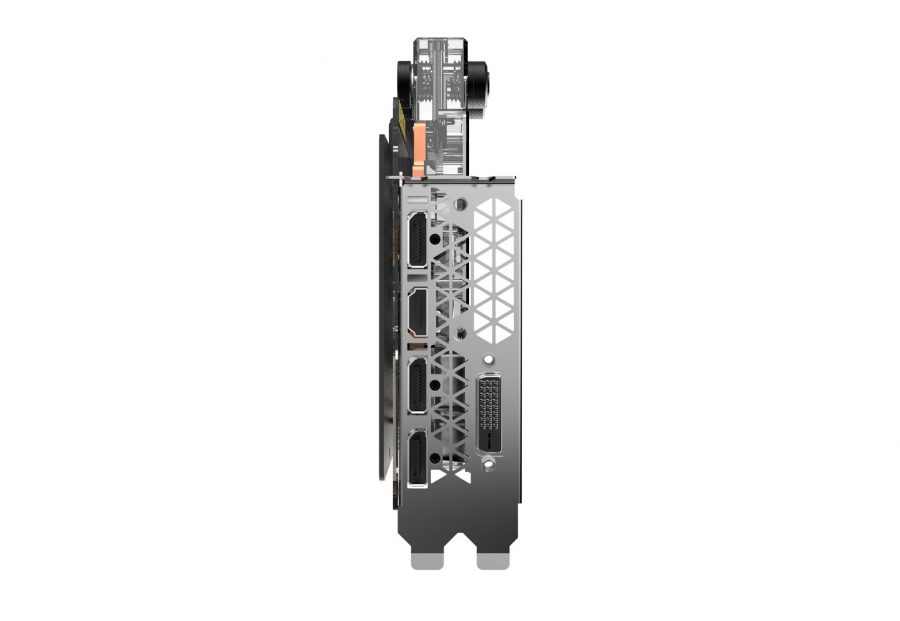 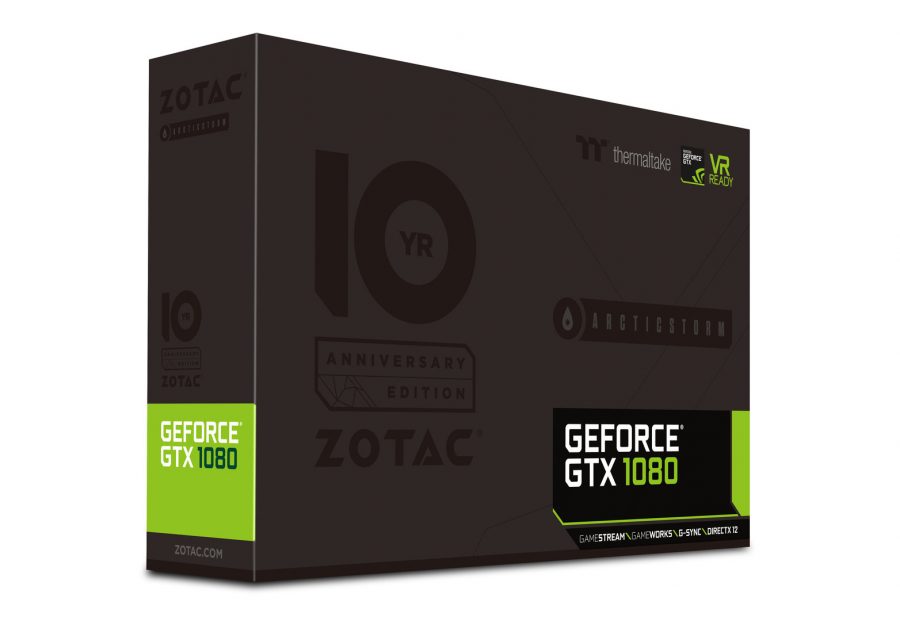 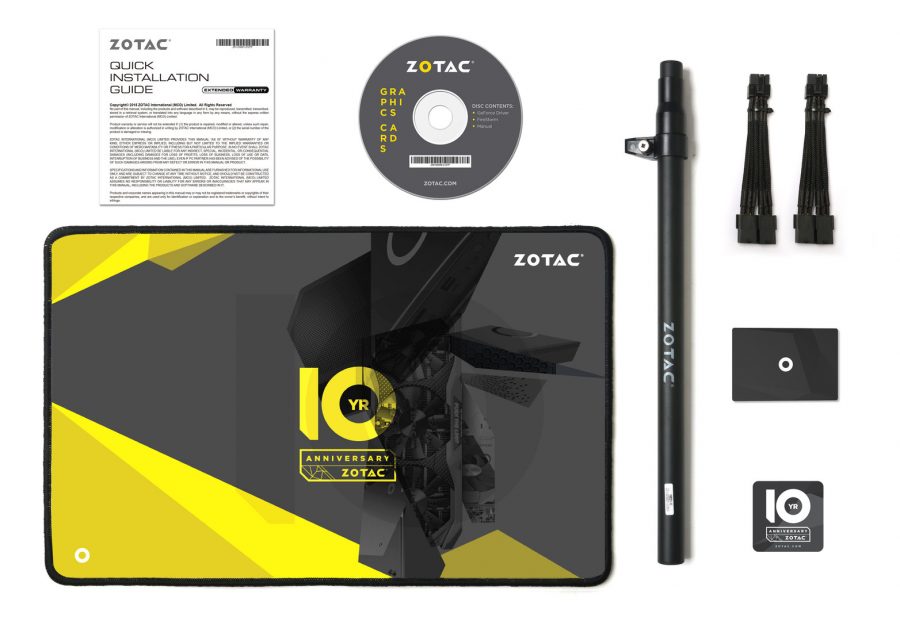