Yesterday we reported on a new Radeon RX model being prepared for launch. Today we have more details about this mysterious card.

AMD Radeon RX 470D is only for China

Multiple news outlets in China have published their articles about this new card. From what we’ve learned, and what was confirmed by those sites, this model is for a Chinese market only. It remains unclear if this model will later be available for other markets. It does not seem so.

XFX, Dataland and Sapphire have, in fact, already unveiled their cards. Yesterday we published first pictures of XFX RX 470D Black Wolf, but there are at least three other cards based on new Polaris 10 variant. 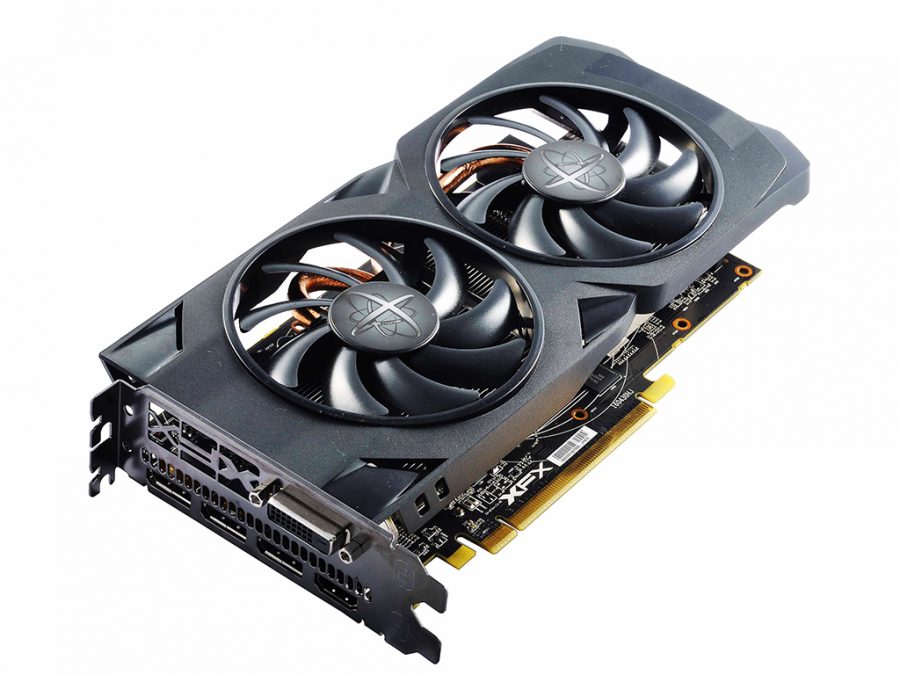 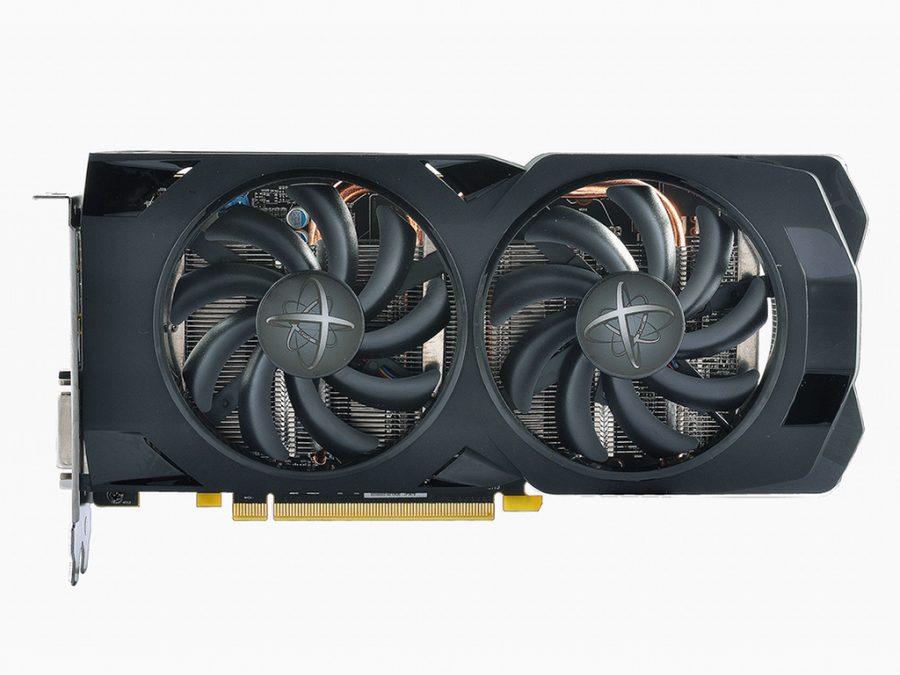 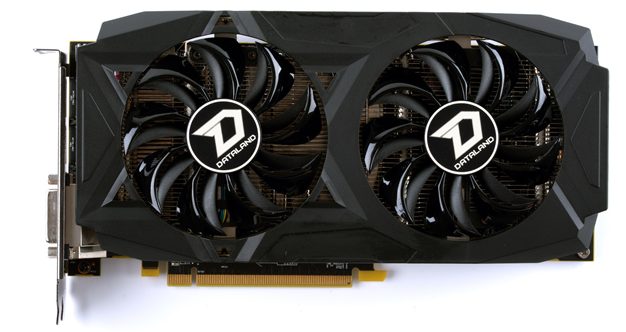 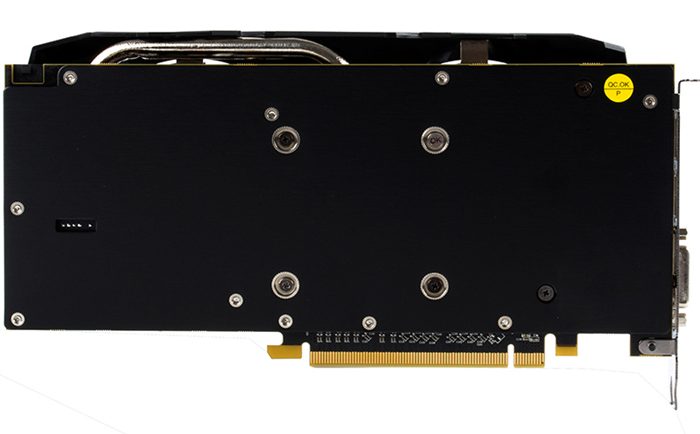 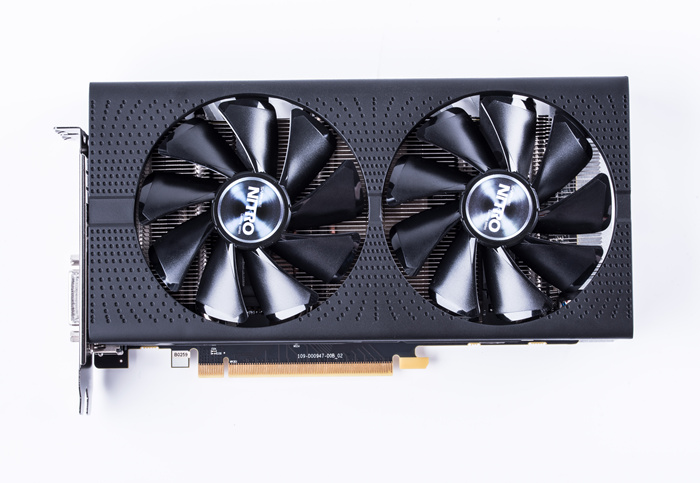 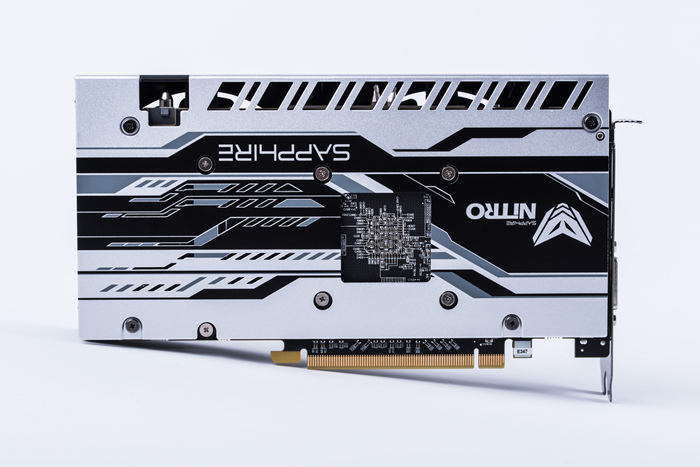 Here’s a comparison between the RX 470 NITRO and RX 470D NITRO. The RX 470D Nitro appears to be shorter. 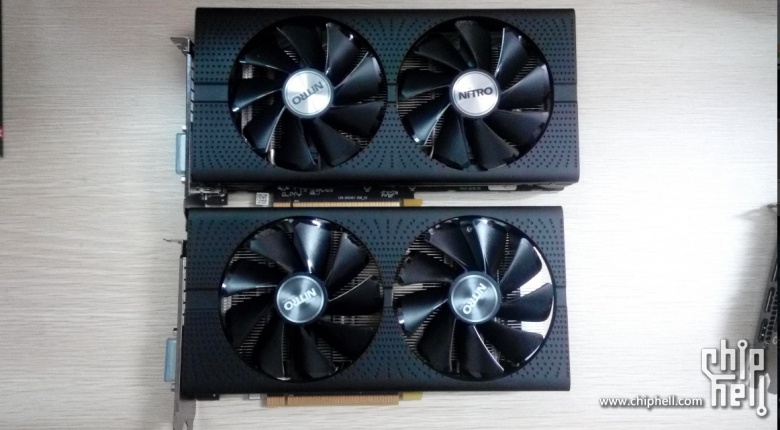 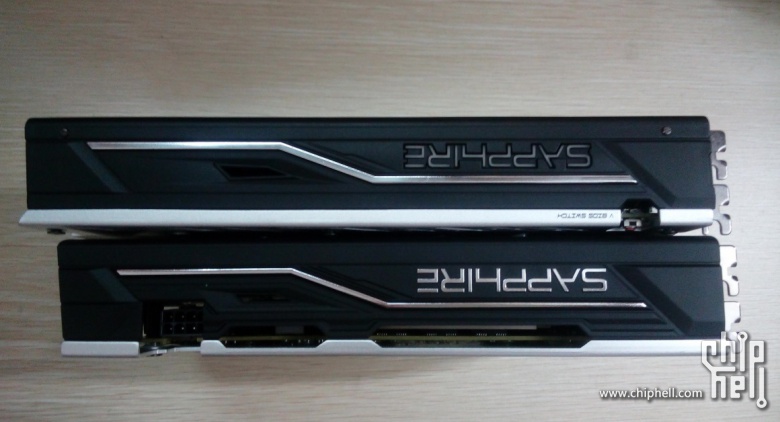 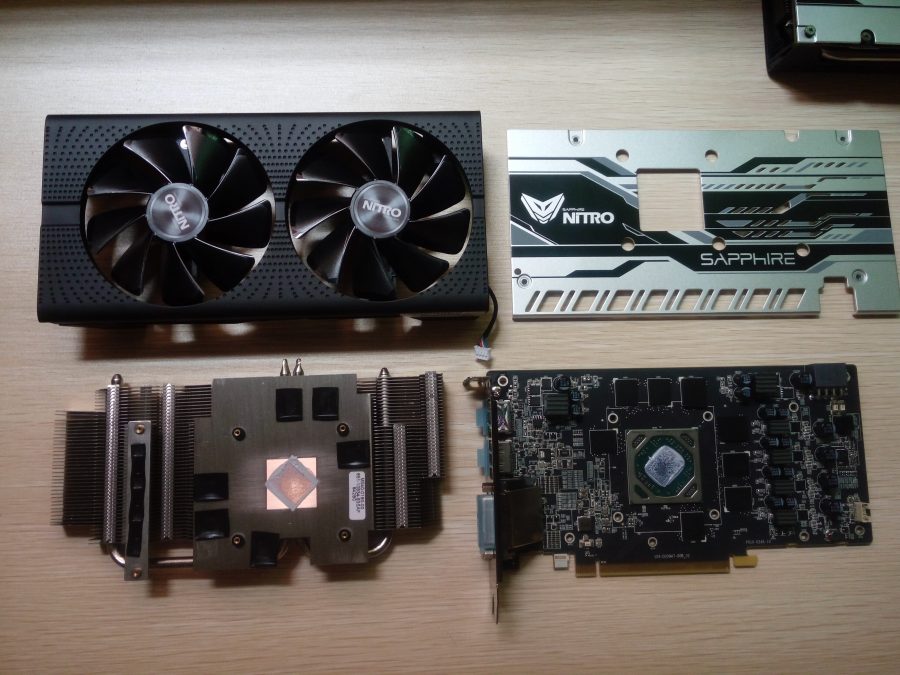 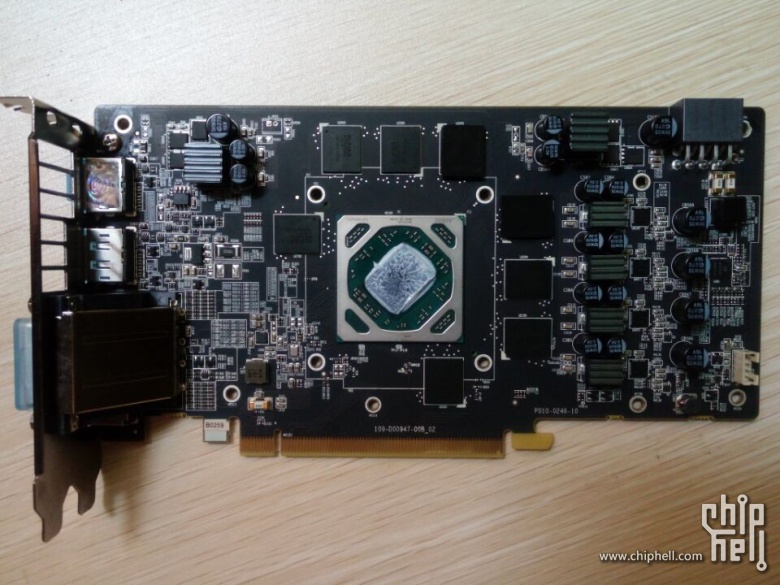 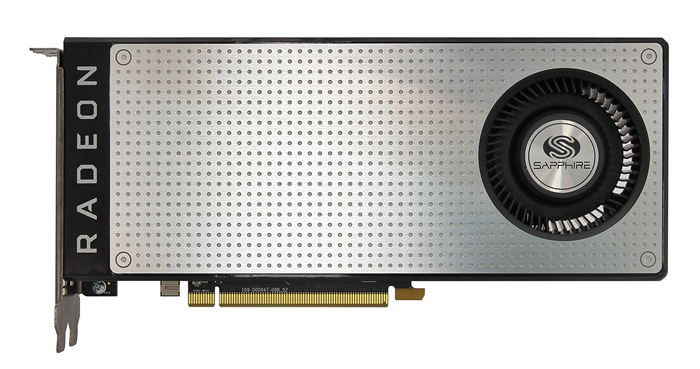 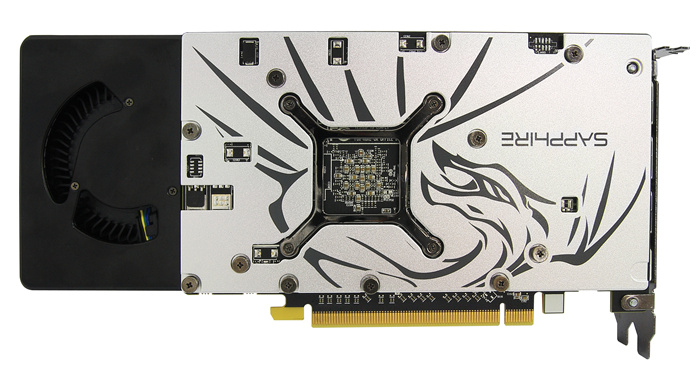 At CH you can also find the first comparison between RX 470D and GTX 1050Ti in FireStrike Extreme. Cards were even overclocked for better understanding where these cards fit in the stack, and here are the results: 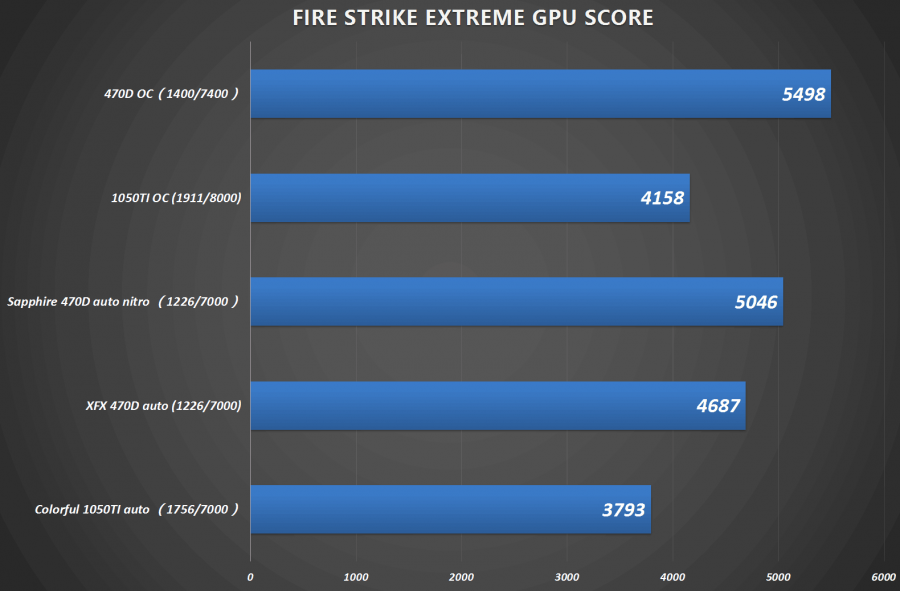 And here’s the same data sorted and put into our chart: 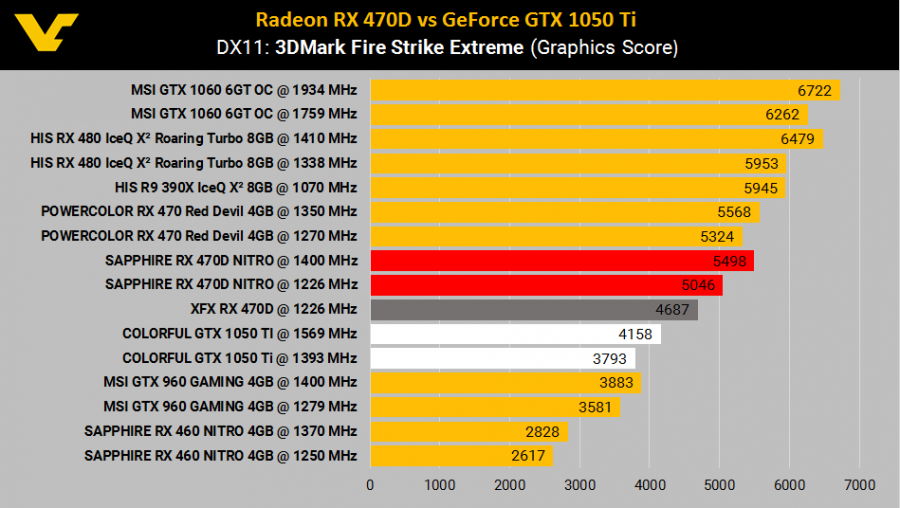 Small reminder, in our charts we use GPU Boost values reported by GPU-Z. The leaker used actual GPU boost clocks in his chart for GTX 1050 Ti.

So it’s clear that the RX 470D outperforms GTX 1050 Ti, in fact, it’s even faster than overclocked GTX 1050 Ti. The one thing that we can’t explain is the score of XFX RX 470D being lower than Sapphire’s RX470D NITRO (which allegedly share similar clocks). Either XFX cooler is not sufficient to keep the card from throttling or the leaker made a mistake.

Finally here is a visual comparison between RX 470D from XFX and Sapphire versus GTX 1050 Ti from Colorful. 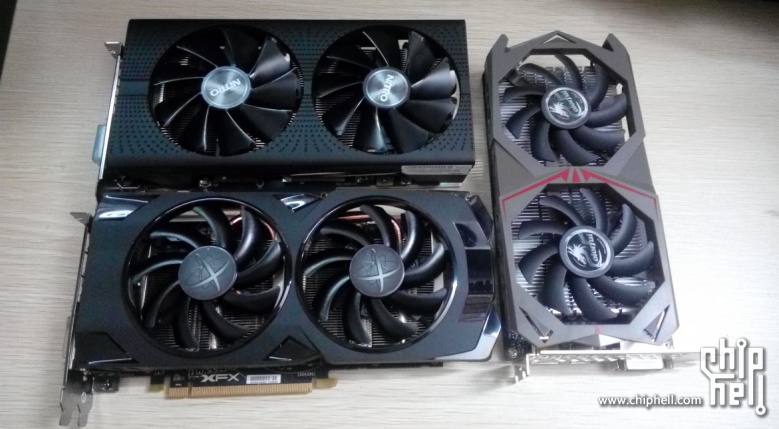 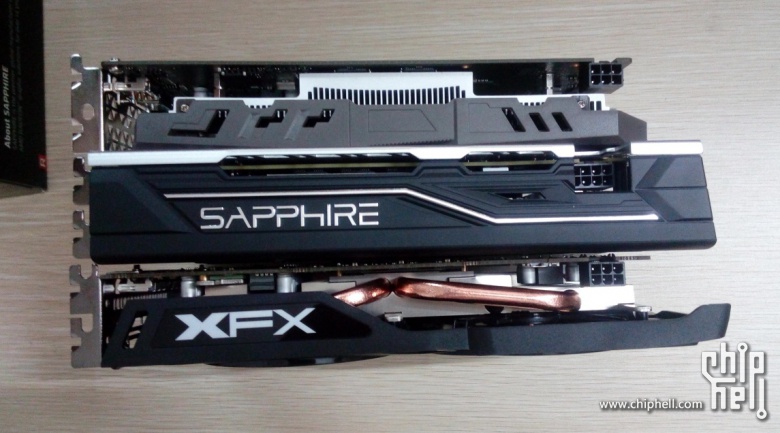 And those are the results of Colorful GTX 1050 Ti: 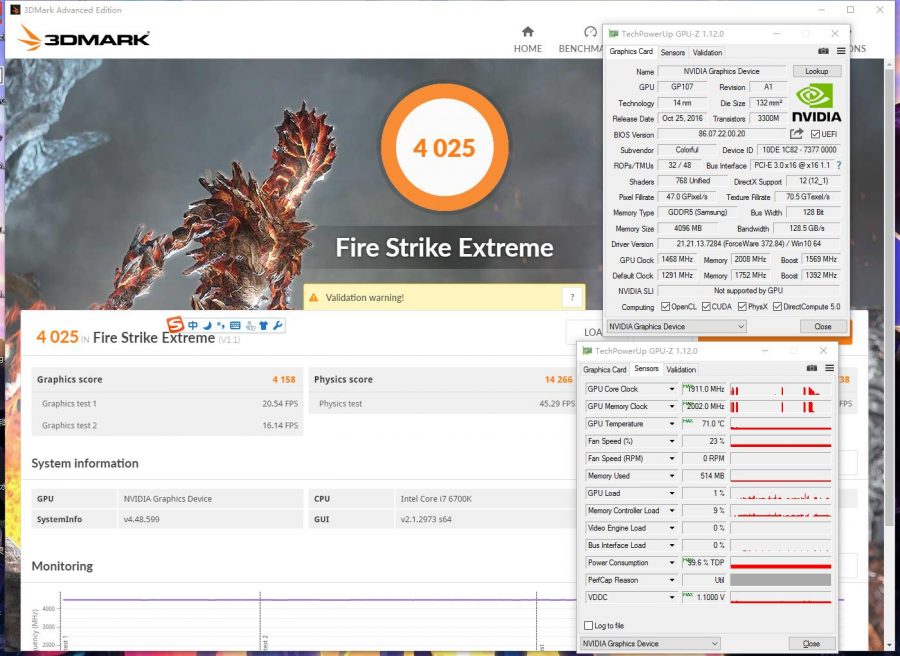 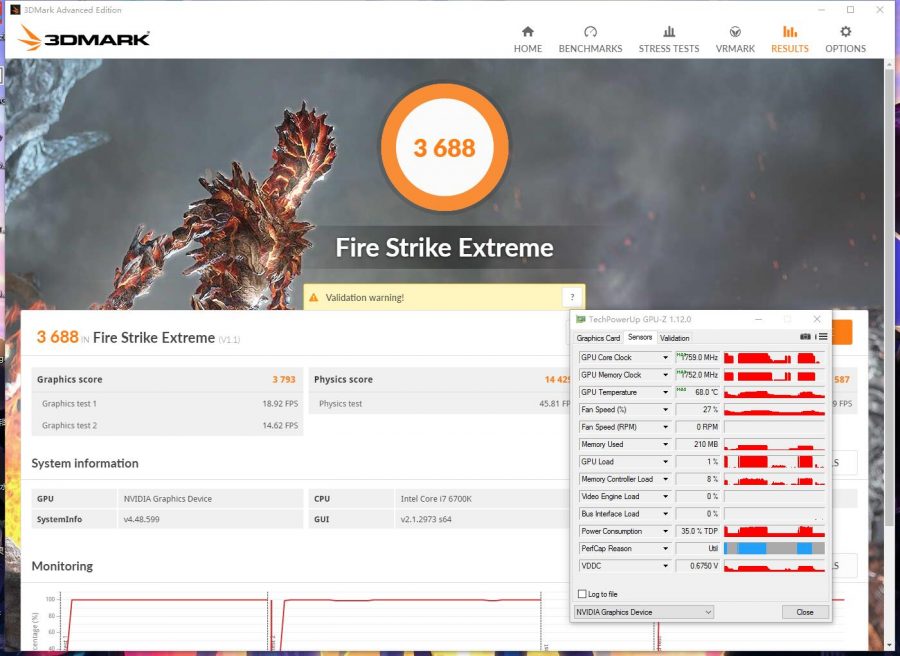