This tiny card showcased below is a reference GTX 1050 design. As far as I know, this design will not be sold by AIBs, since GTX 1050 series are mostly custom cards. In fact, it doesn’t seem like NVIDIA is planning to sell GTX 1050 Founders Edition either, it would probably defeat the purpose of cheap GTX 10 card anyway.

Both GeForce GTX 1050 Ti and GTX 1050 are based on Pascal GP107 GPU. The GTX 1050 Ti card ships with 768 CUDA cores and 4GB GDDR5 memory, the latter features 640 CUDA cores and 2GB GDDR5 memory. Probably the biggest news as of yesterday is the price of these cards. NVIDIA GTX 1050 Ti will be sold for 139 USD, while GTX 1050 will cost you 109 USD. I don’t think there will be a problem finding cards at this price, but don’t forget those are just NVIDIA’s suggested retail prices.

GeForce GTX 1050 series will be available for purchase starting from October 25th.

Just like refreshed version of GTX 950, GTX 1050 series will not require any power connectors. It is however possible for AIBs to add such connectors if they find it necessary. 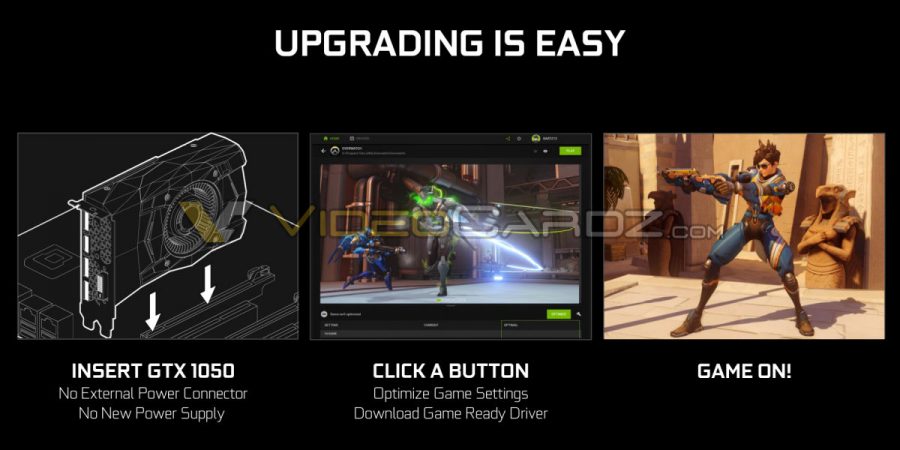 Lastly, here are official benchmarks for GTX 1050 non-Ti. Please do not ask me why NVIDIA decided to compare it against ancient GTX 650, when we already have GTX 750 and GTX 950.. 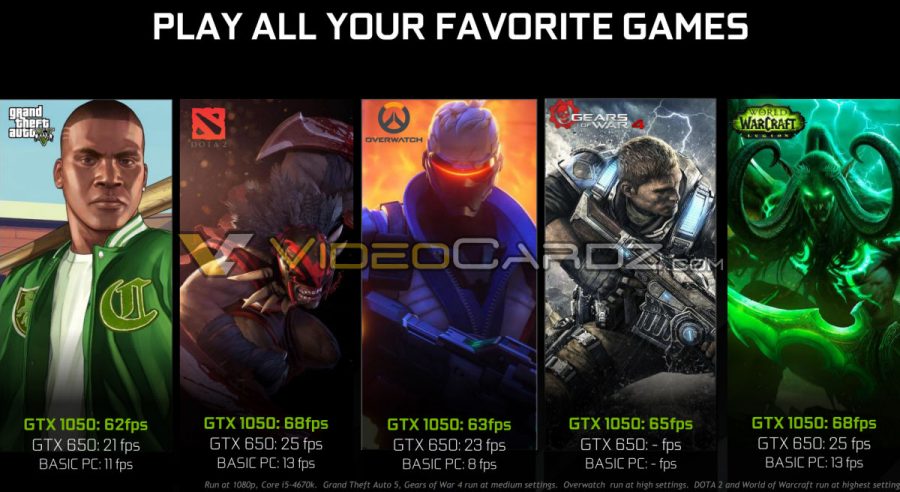 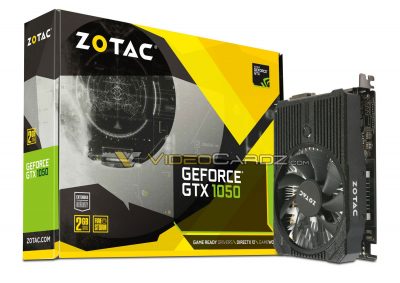 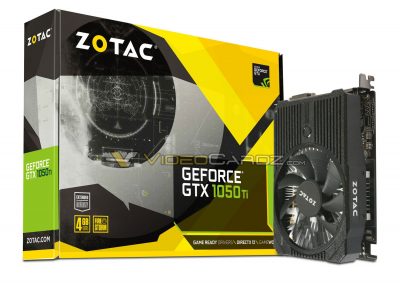 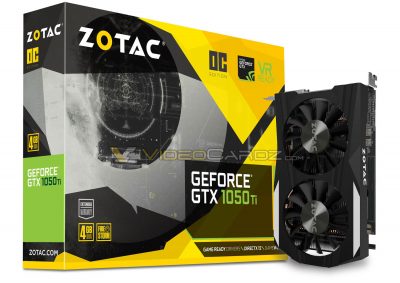 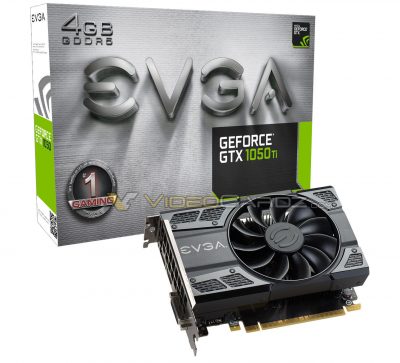 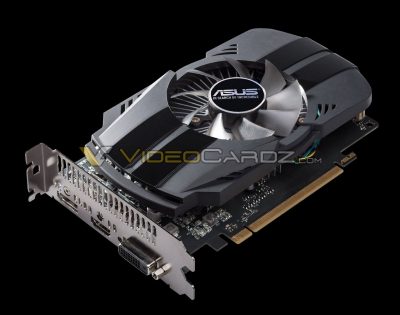 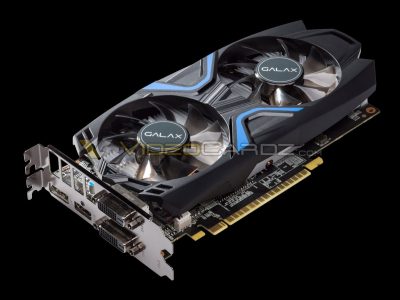 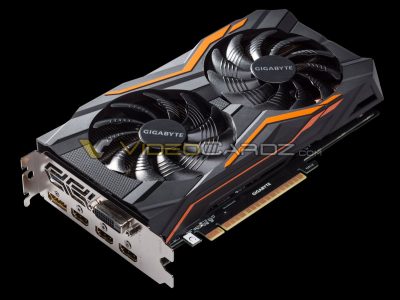 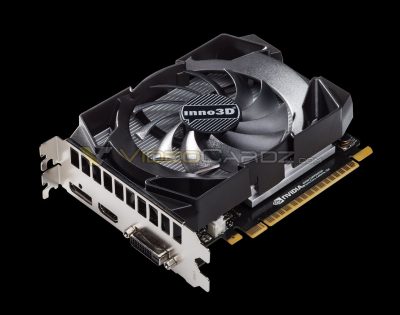 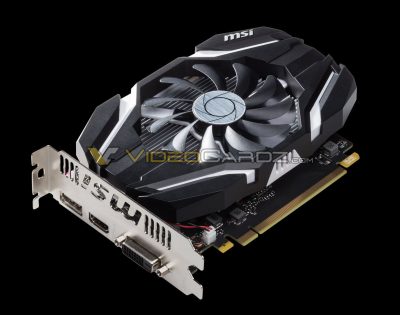 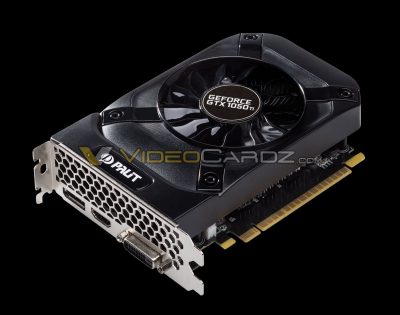 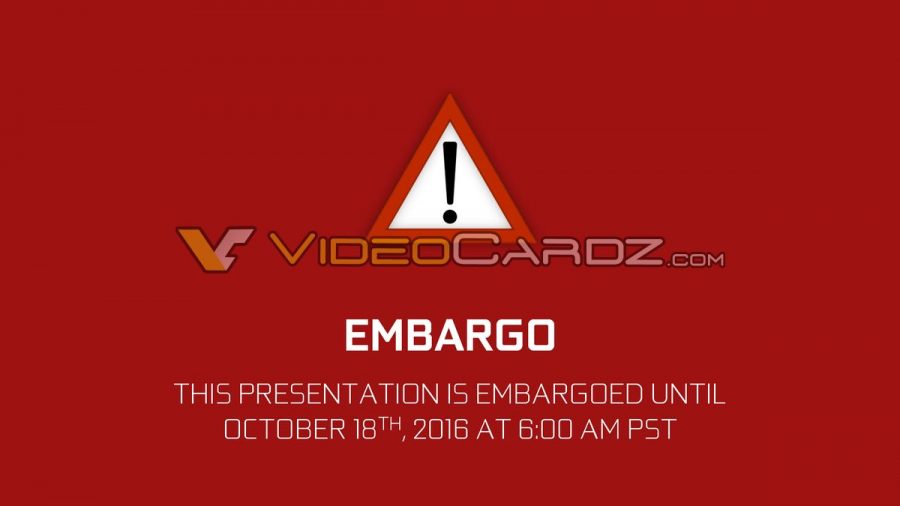 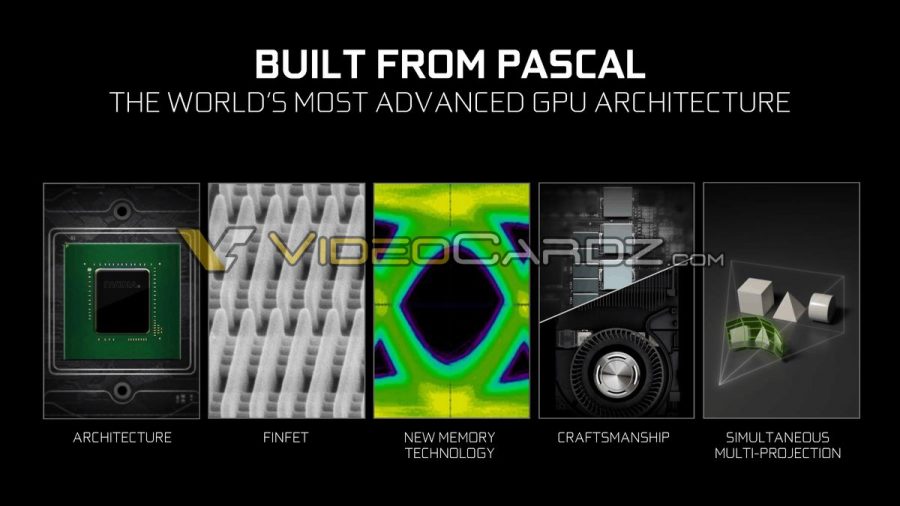 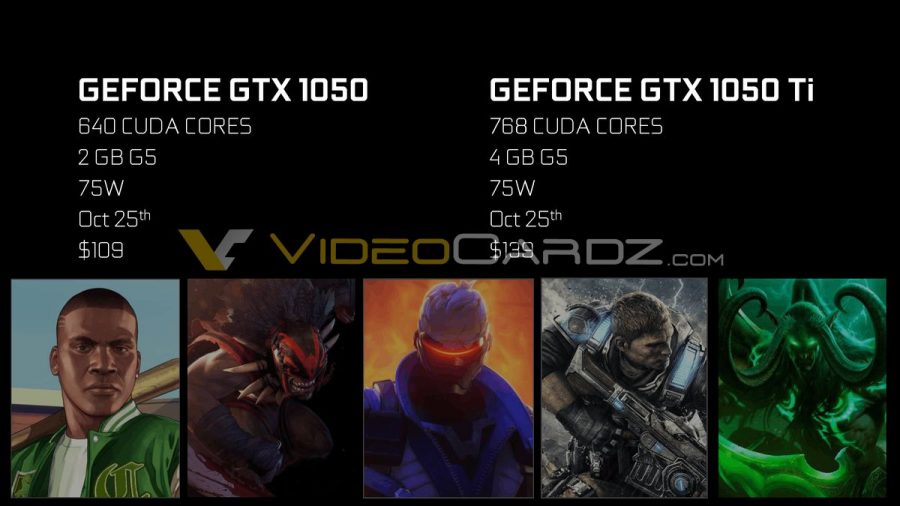 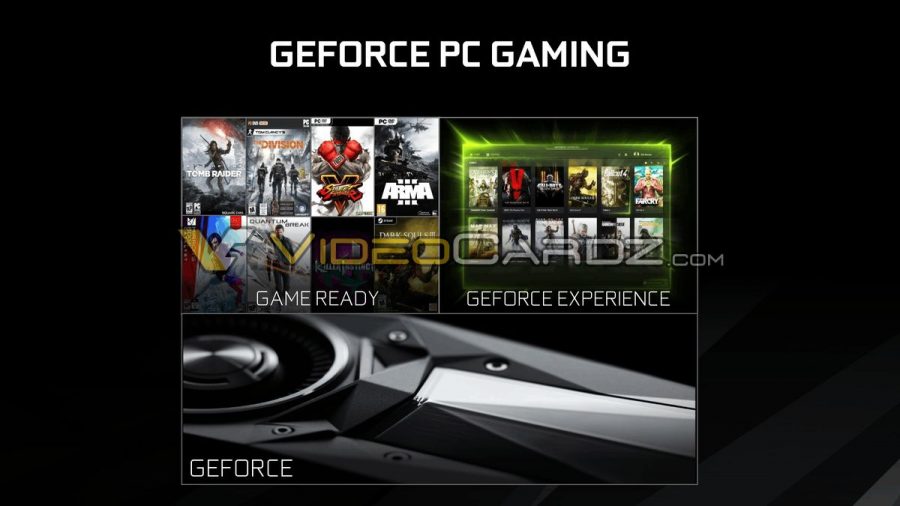 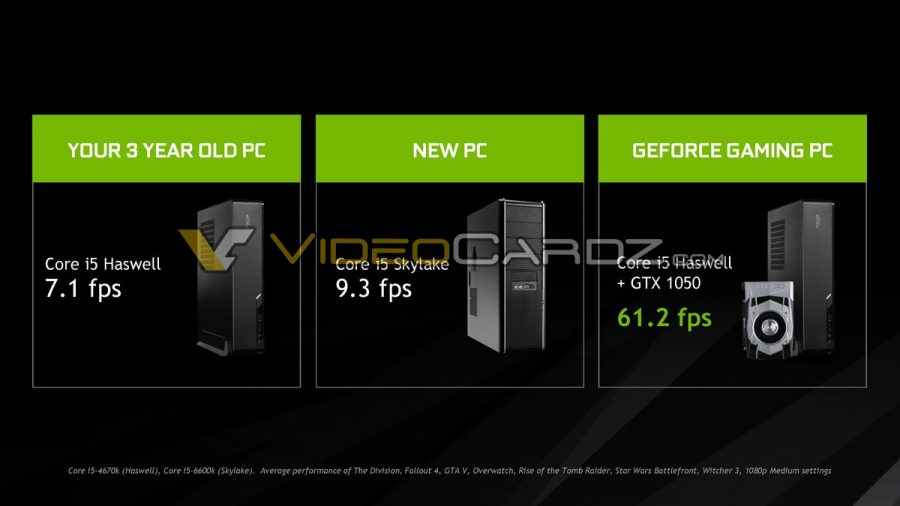 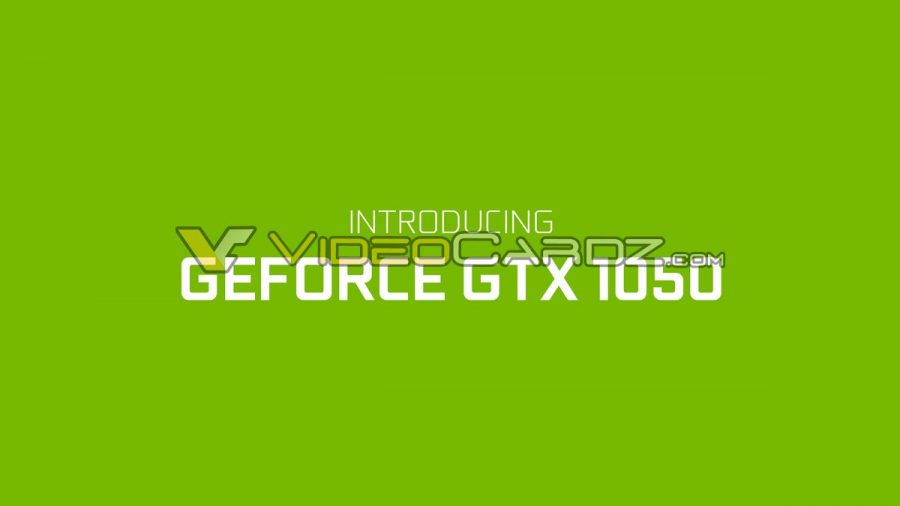 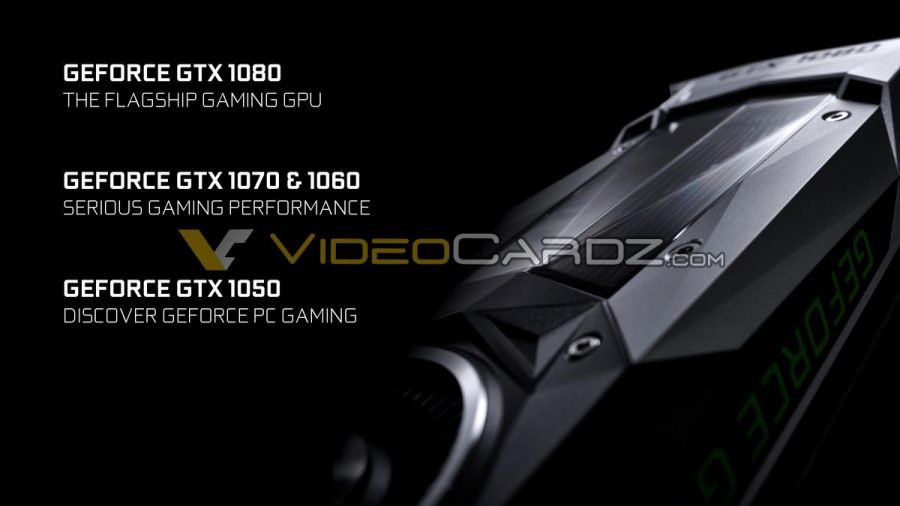 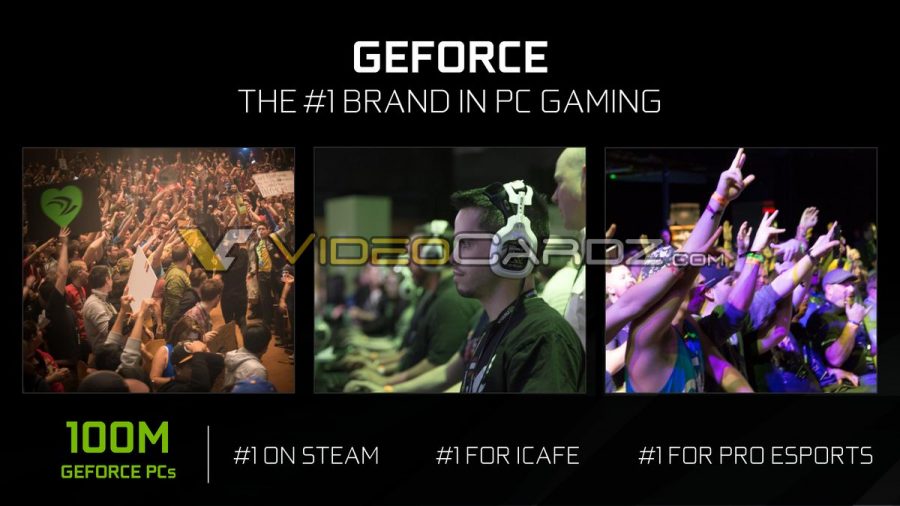 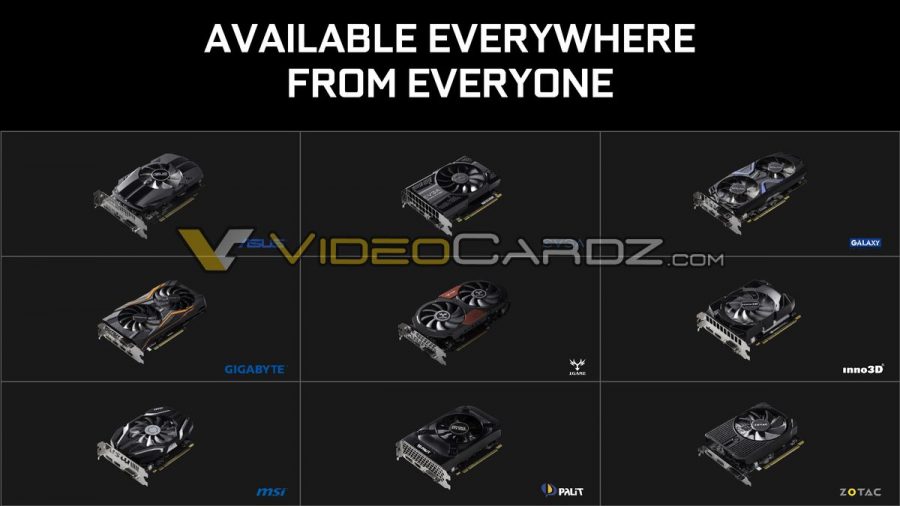 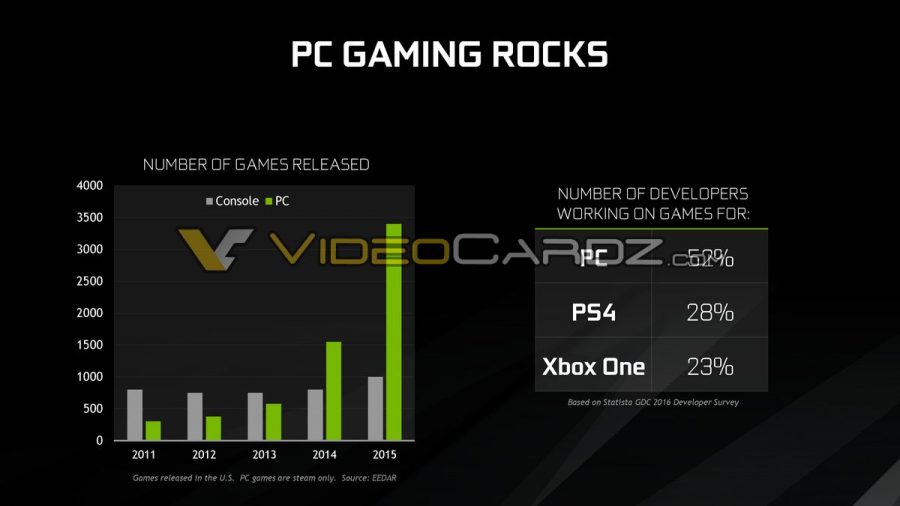 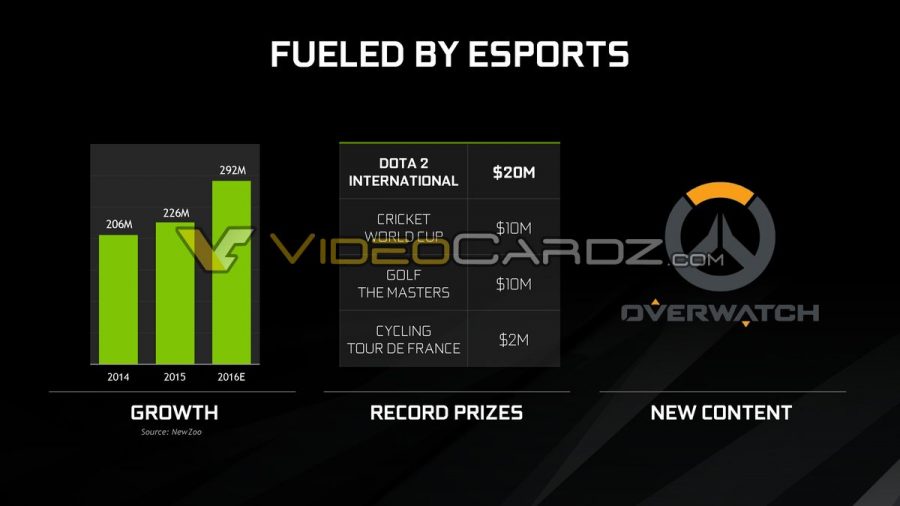 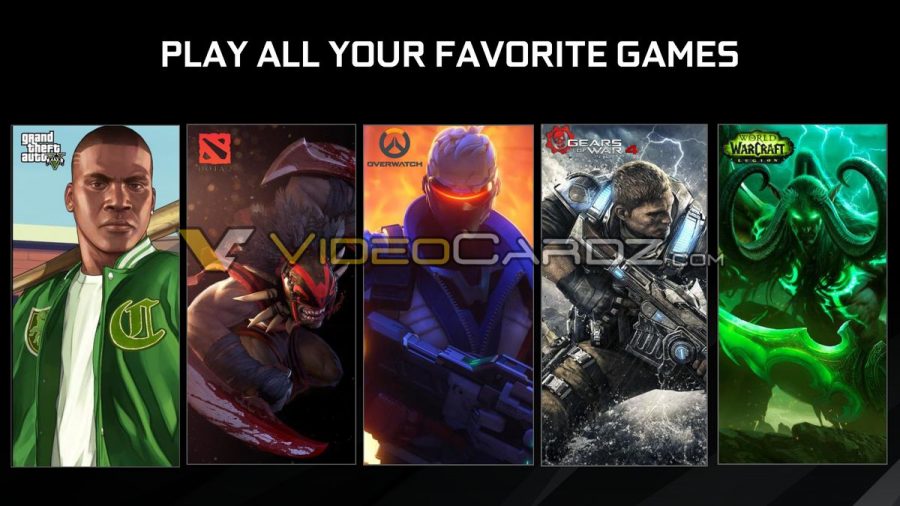 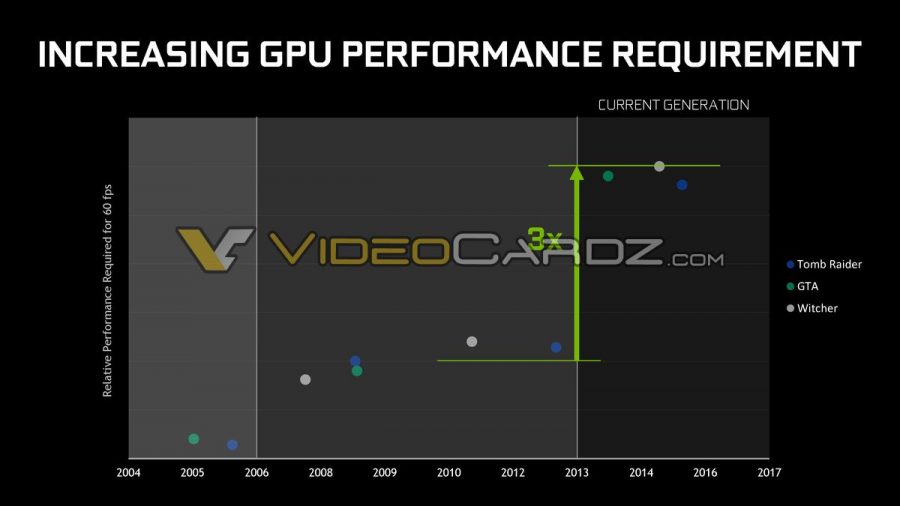 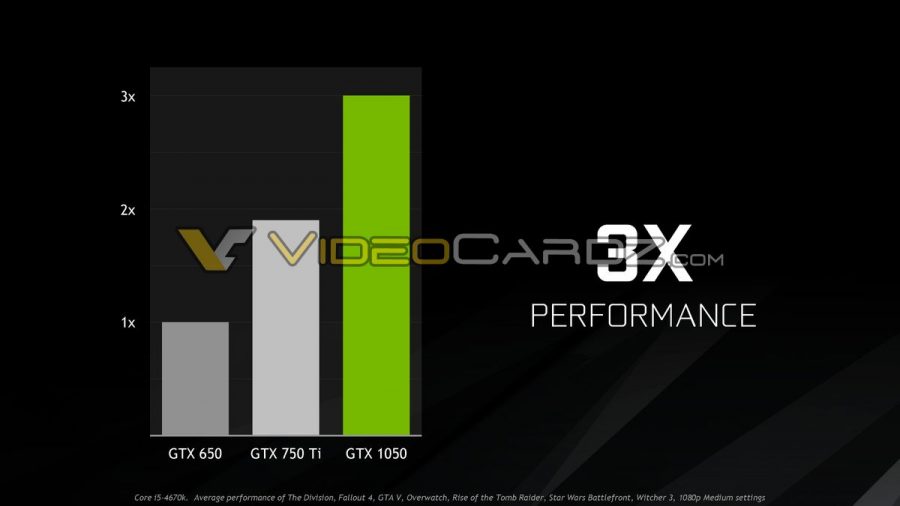 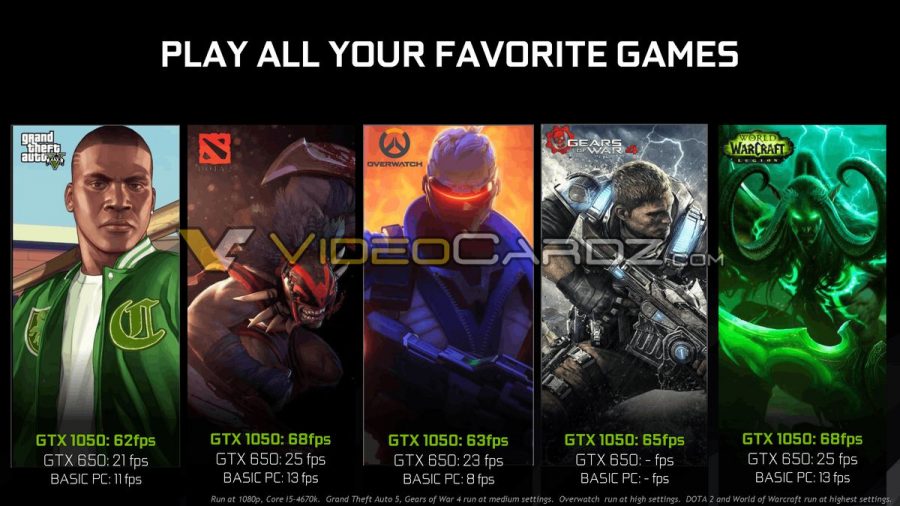 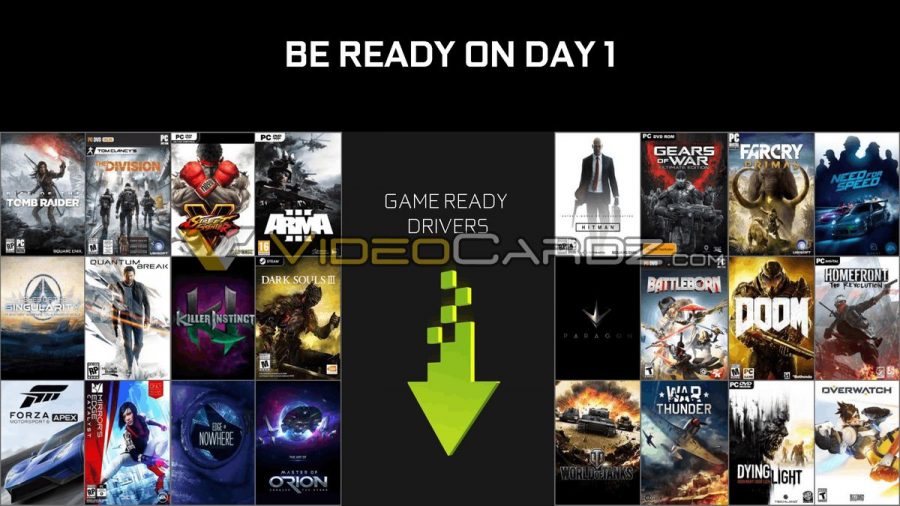 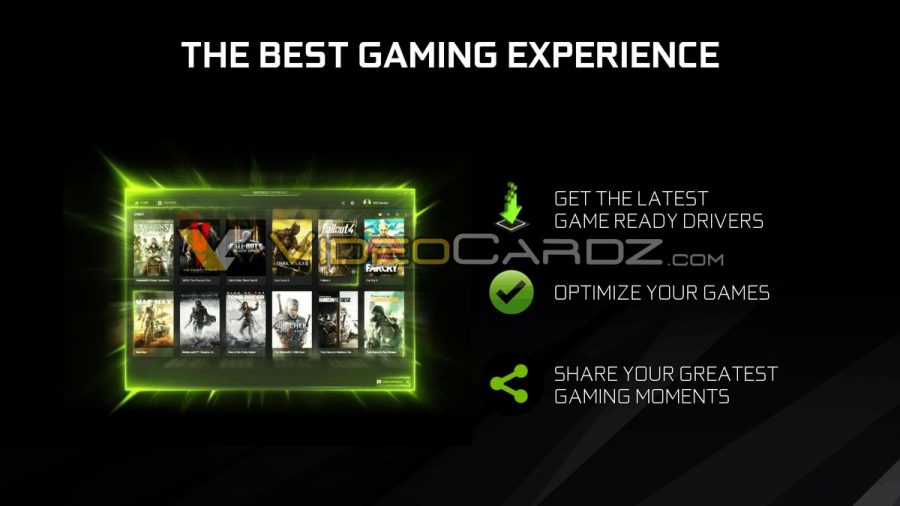 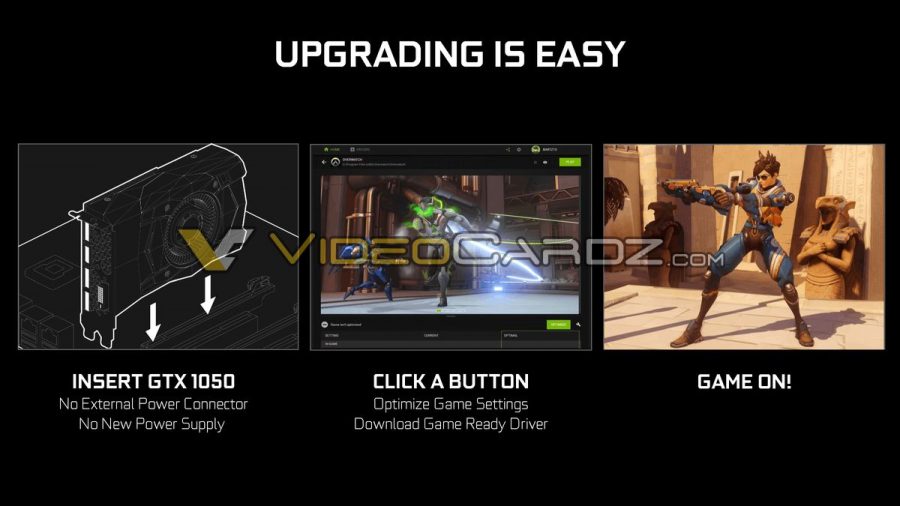