We can finally reveal the pricing of GeForce GTX 1050 series, which are expected to launch next week.

Both cards will launch on the same day, which is October 25th. 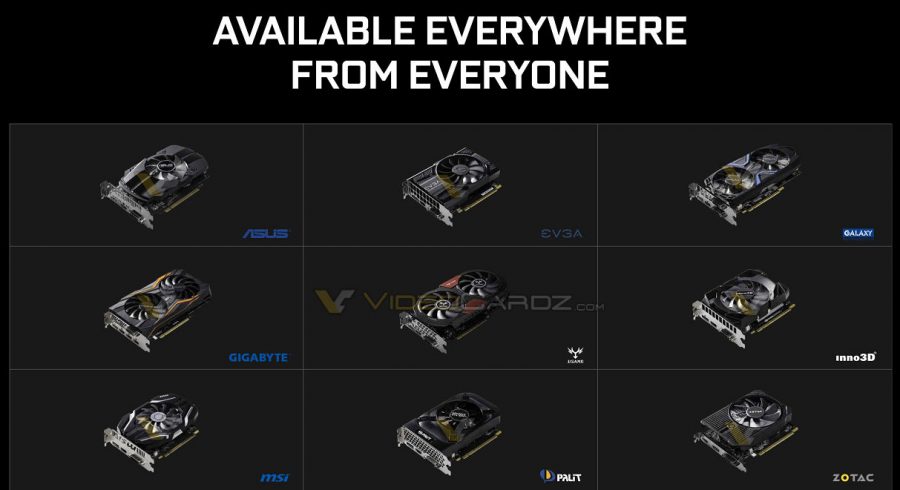