New card is featuring a full cover water block with a copper base over GPU, VRAM and power section.

According to Gigabyte this model is equipped with ‘Titan-X’ grade chokes and capacitors, which are part of 12+2 power phase design.

The software bundled with XTREME series allows you to take control over the color and animation of the LEDs installed on the water block. It will also allow you to choose between OC and GAMING mode which have following preconfigured clock speeds:

At the time of writing this card was not yet on sale, but judging from the pricing of GTX 1080 Waterforce (GV-N1080XTREME W-8GD), I wouldn’t expect it to be lower than 770 USD. Also, don’t forget you are paying for fully-custom design with preinstalled waterblock. You would probably end up with a similar cost if you were to do it on your own. 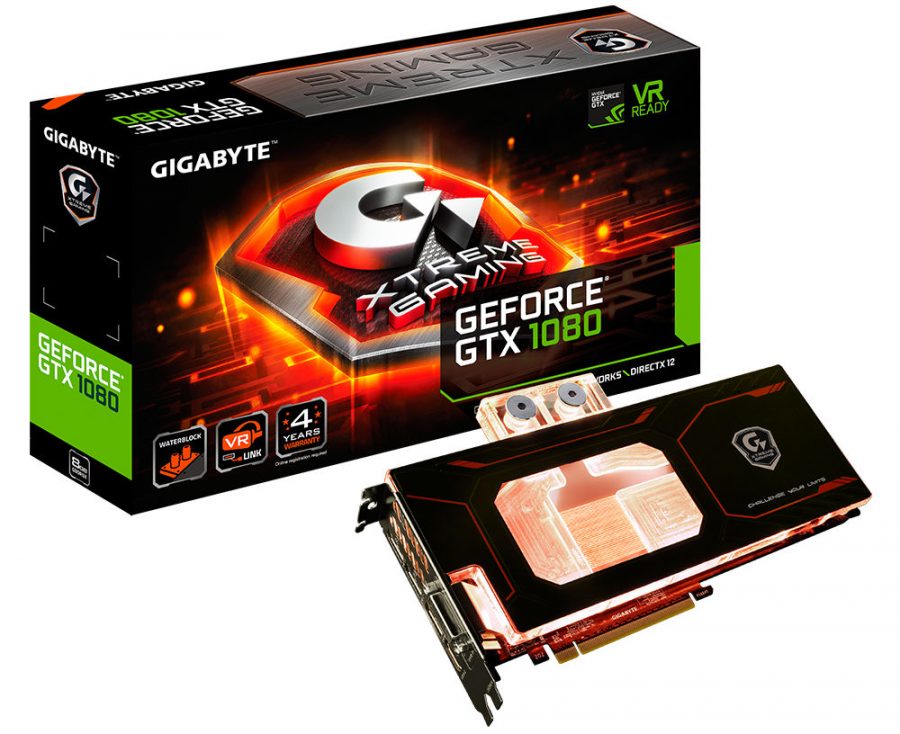 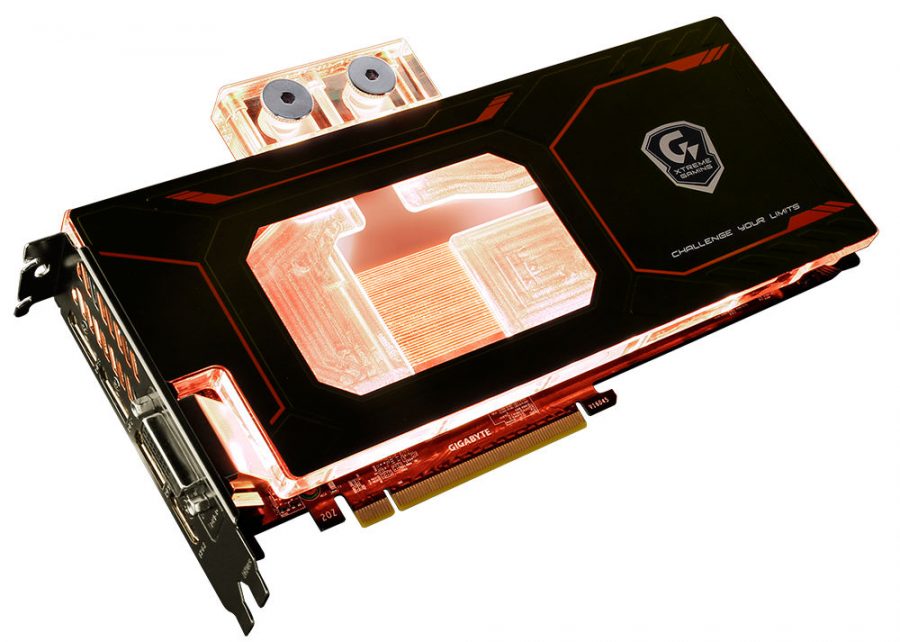 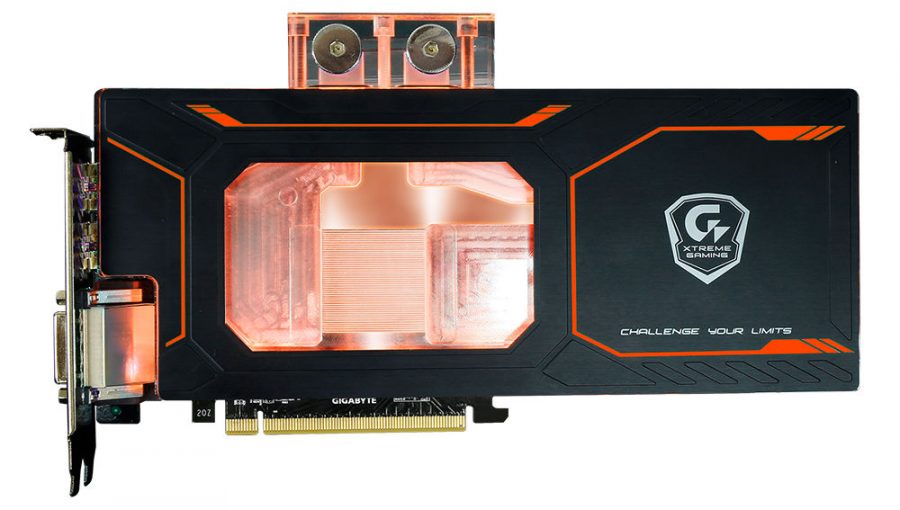 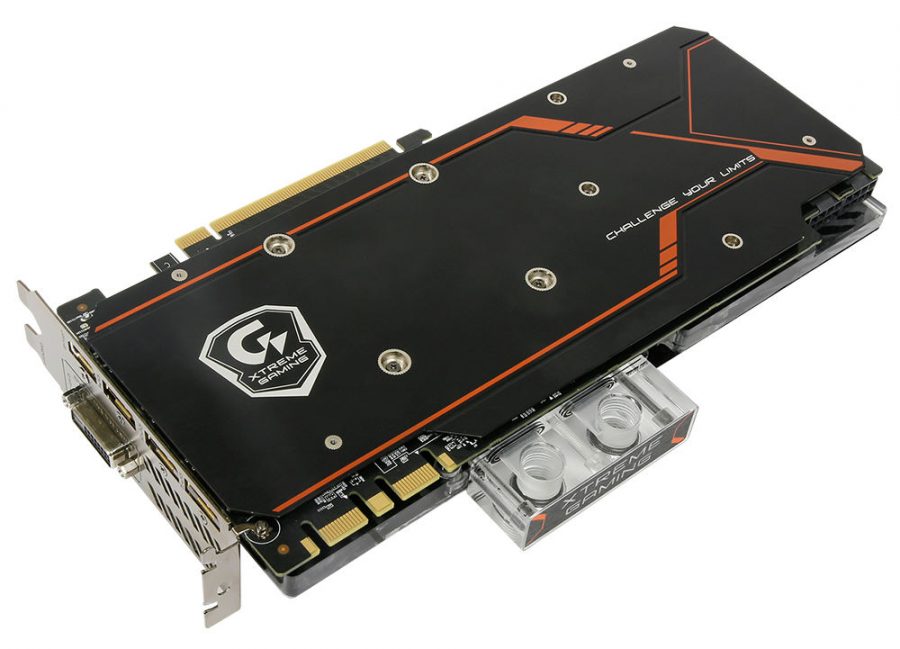 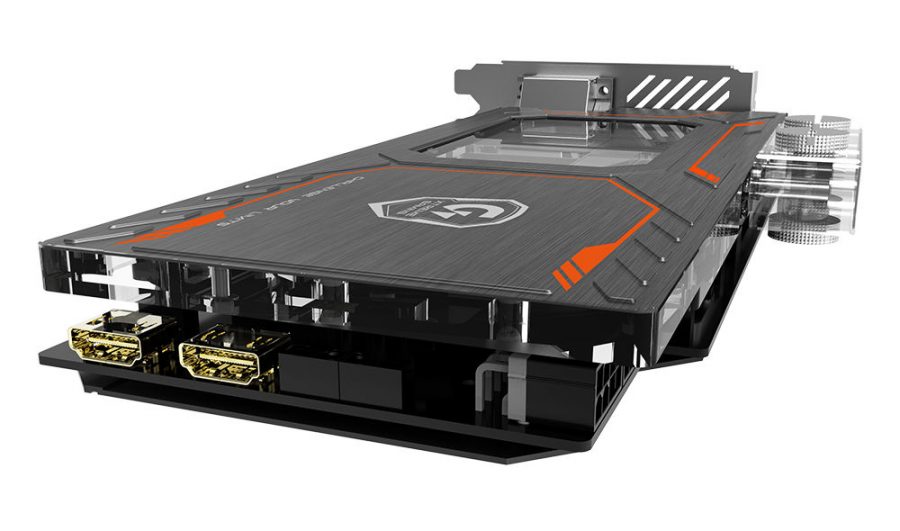 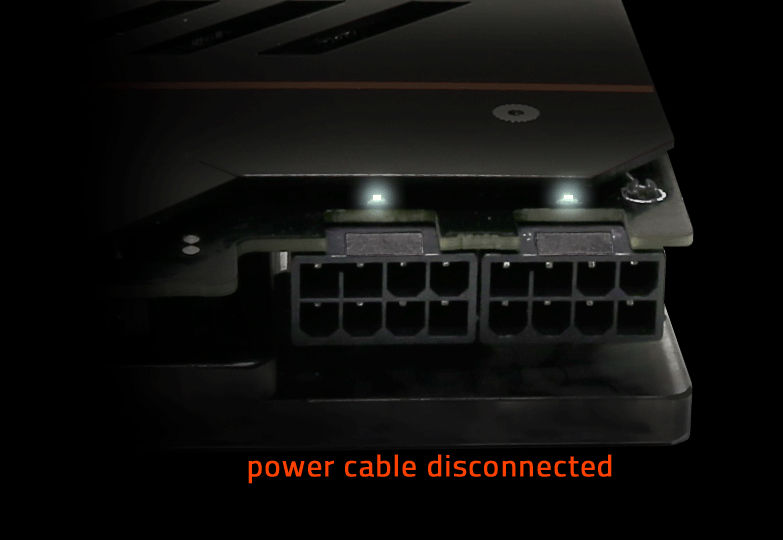