It looks like some manufacturers already have tools that support unreleased graphics cards, like GeForce GTX 1050 Ti. 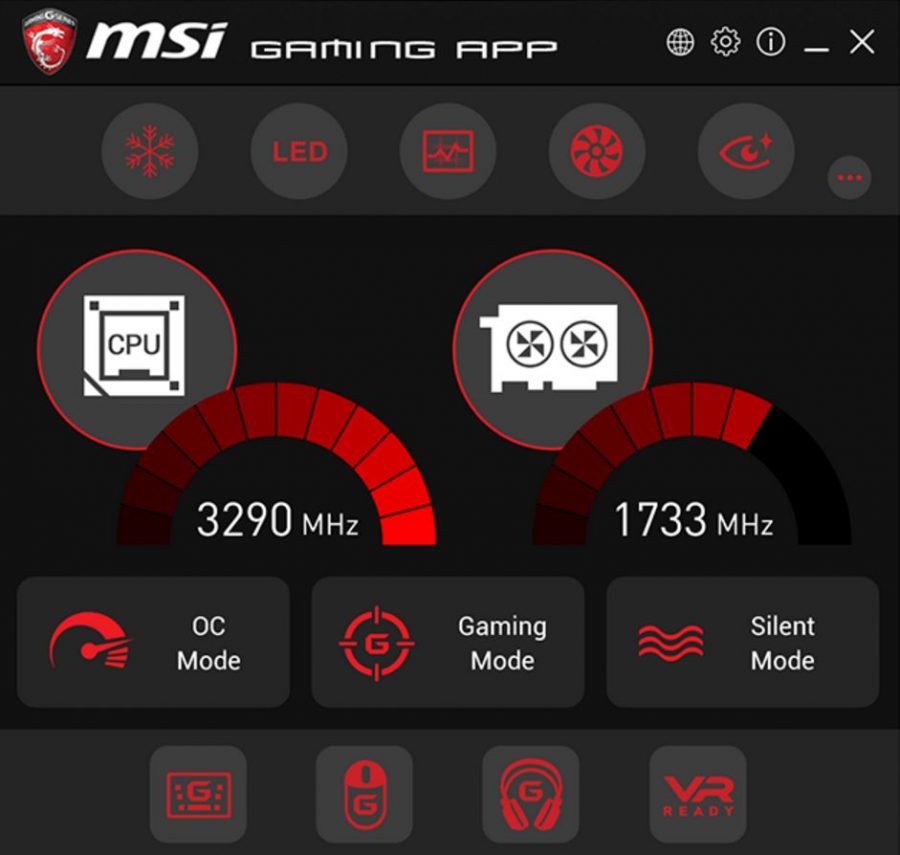 MSI Gaming App is a software bundled with MSI’s GAMING series graphics cards. It gives you control over different modes which adjust fan speed, clock speed and LED colors if the card supports it. Those modes can be selected with single clicks as shown above. In order for those modes to work, the application needs to know what clock speeds are set for all supported cards out of the box. It appears that recent updates of GAMING App were focused on adjusting clock speeds for GTX 1050 Ti GAMING series, as discovered by Kitguru reader in the changelog.

There were three updates for GTX 1050 Ti GAMING series: one adding support for 1050 Ti and two updates modifying clock speeds of those cards. What I find interesting is a lack of GTX 1050 Ti non-Ti in this changelog. Either non-Ti is simply not yet being tested by MSI, or it will arrive at a later date, at least as customized solution. Anyway here’s the changelog: