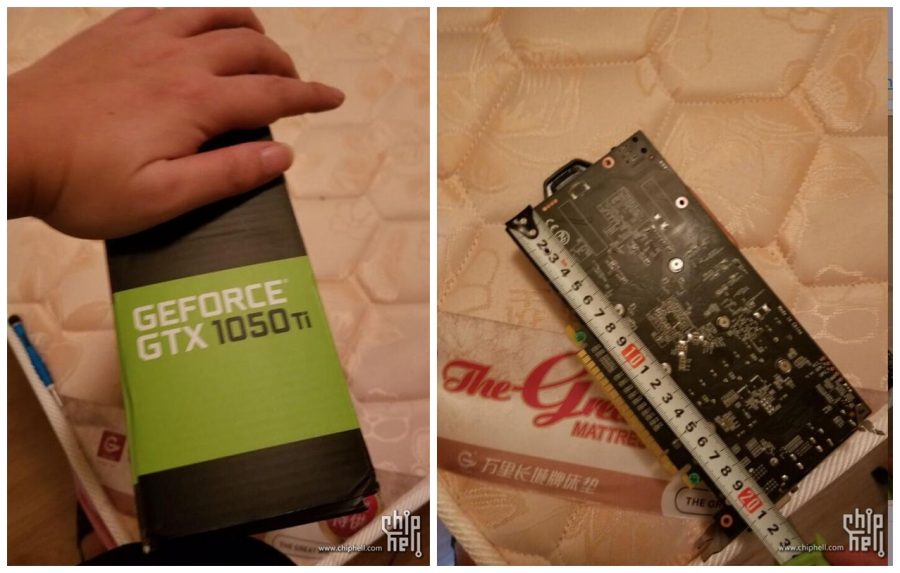 NVIDIA GeForce GTX 1050 Ti is a new graphics card based on Pascal GP107 GPU that is expected to hit the shelves later this month. Apparently, someone from Chiphell got access to one of these cards and quickly put it through some synthetic tests. But first of all, here’s the photo showing GP107-400 GPU with all labels and GPU-Z screenshot of this model: 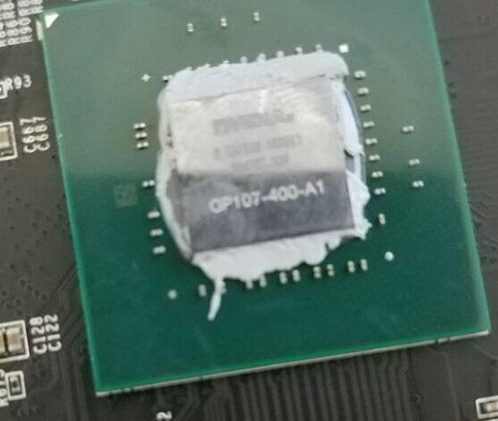 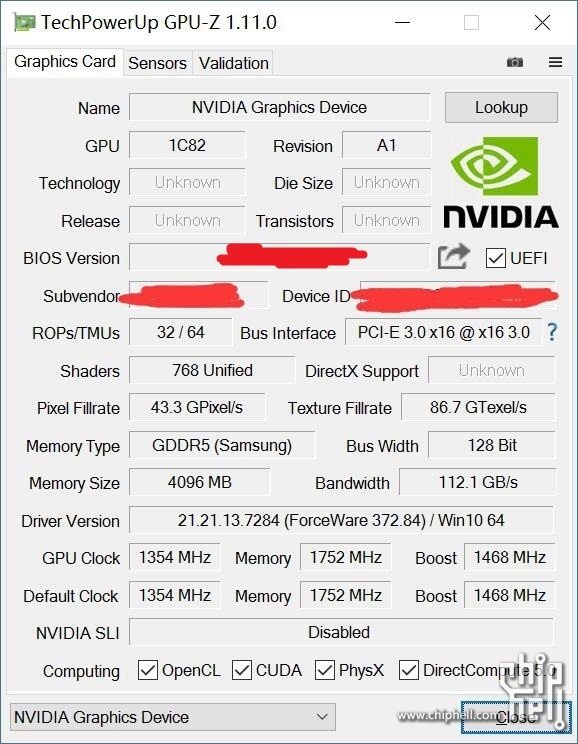 It’s worth noting that the sample used in this leak ships with 6-pin power connector, which is optional. Also, the card is most likely factory-overclocked to 1354/1468 MHz. The card was tested in 3DMark Fire Strike Ultra and 3DMark Time Spy:

This score puts GTX 1050 Ti very close to GTX 960 performance level. There’s no doubt however that this particular sample of GTX 1050 Ti will be faster than RX 460. That said it should be safe to assume that GTX 1050 non-Ti should perform much closer to RX 460. 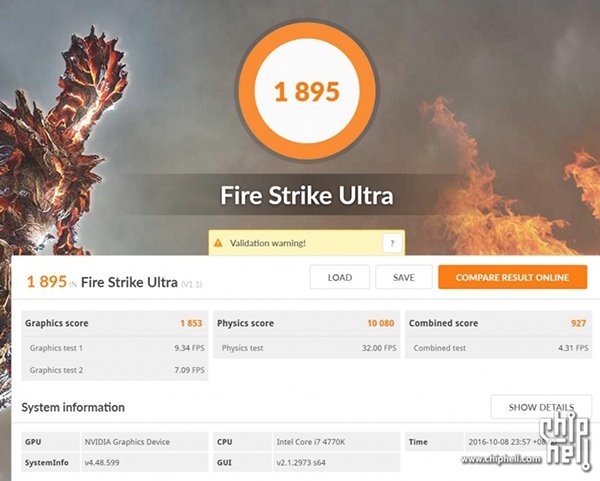 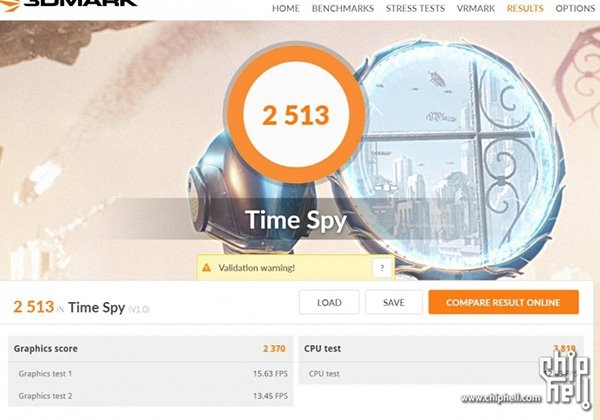 According to GPU-Z sensor data, actual boost clock is much higher than official. It oscillates between 1797 and 1780 MHz.