New GPU-Z screenshot has been posted at Chiphell, then quickly removed. It appears that the rumors of 768 CUDA Core chip are indeed confirmed.

The new GTX 10 model will feature yet unused graphics processor with Device ID of 1C82. If you remember the leak from HWINFO, then you should also remember that they posted full list of GP102/GP104/GP106 and GP107 list. The 1C82 was marked as “Graphics Device (GP107-A)”. So there you have it, we have a very good reason to believe it is new Pascal GP107 chip.

Leaked model features 4GB of GDDR5 memory and 128-bit interface. It ships with 1291/1392 MHz clocks, which I believe are non-reference clocks.

The thing that caught my attention was reported TMU count, which should theoretically be 48 (768/16), but this might just be an error from GPU-Z, which is not yet supporting new GPU. 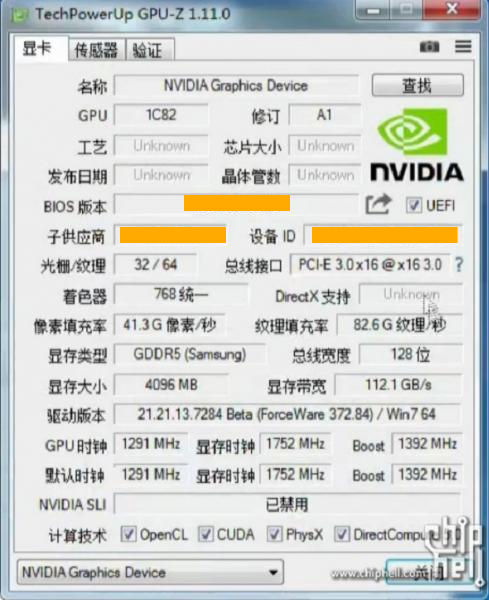 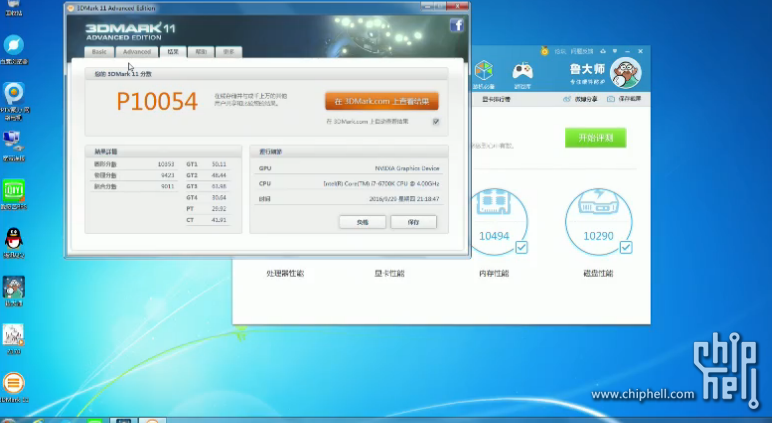 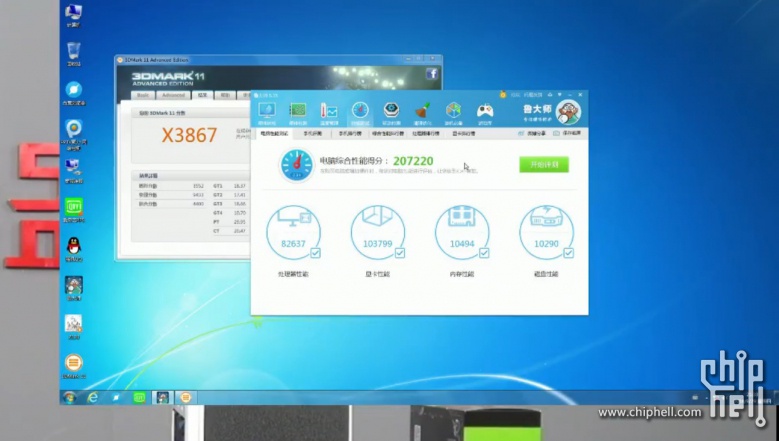 Source: Chiphell (link down) via WCCF