Finally we have something very interesting to share. The details you are about to read are coming from a very good source. The same source confirmed mobile Polaris specs weeks before it was released. It all turned out to be true. The only thing that you need to know, is that information is from internal server roadmap.

Now here’s something interesting that we didn’t know yet. Vega20 will use 7nm GFX9 architecture. It will feature 32GB of HBM2 memory with 1 TB/s of bandwidth. TBP is around 150W and it will support PCI-Express 4.0. It will also have 64 Compute Units.

So what does GFX9 really mean? It’s an internal codename for architecture, for instance Hawaii was GFX7 and Polaris was GFX8.

We have also learned that AMD is planning to replace Polaris 10 with Vega 11 next year. The specs were not released and we can only expect Vega 11 to share the same fabrication node with Vega 10 (14nm).

If our source has correct information then Navi 10 and 11 are currently planned for 2019. It means that roadmap has changed and Navi is pushed back one year in the schedule.

We will keep you updated if we learn more. 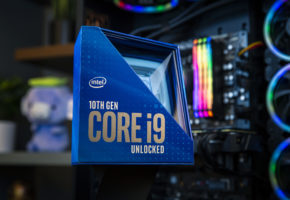 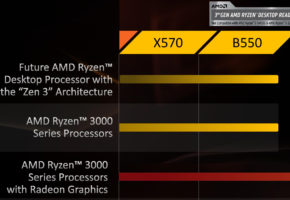 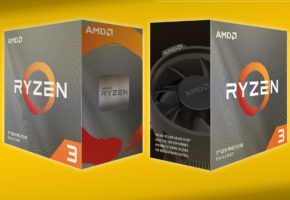 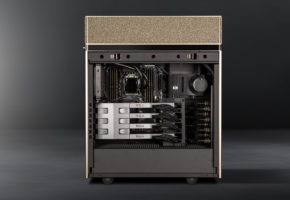 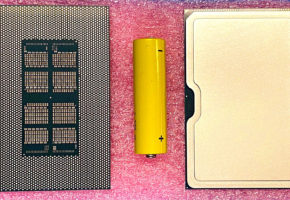 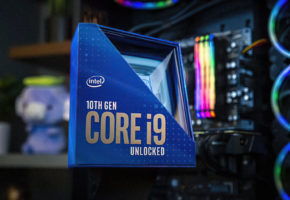