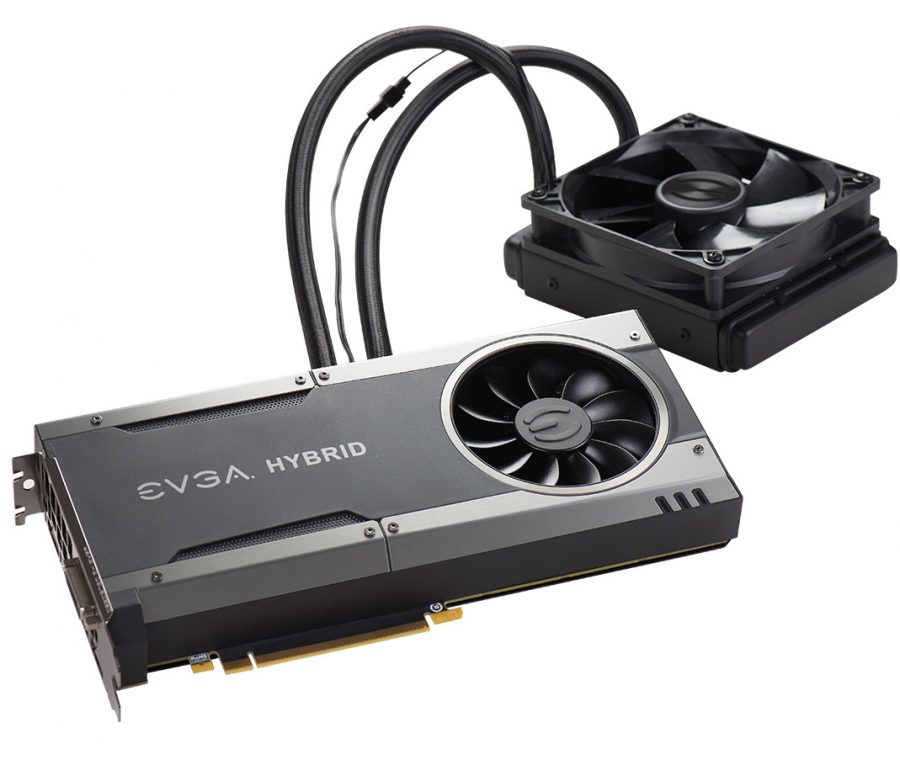 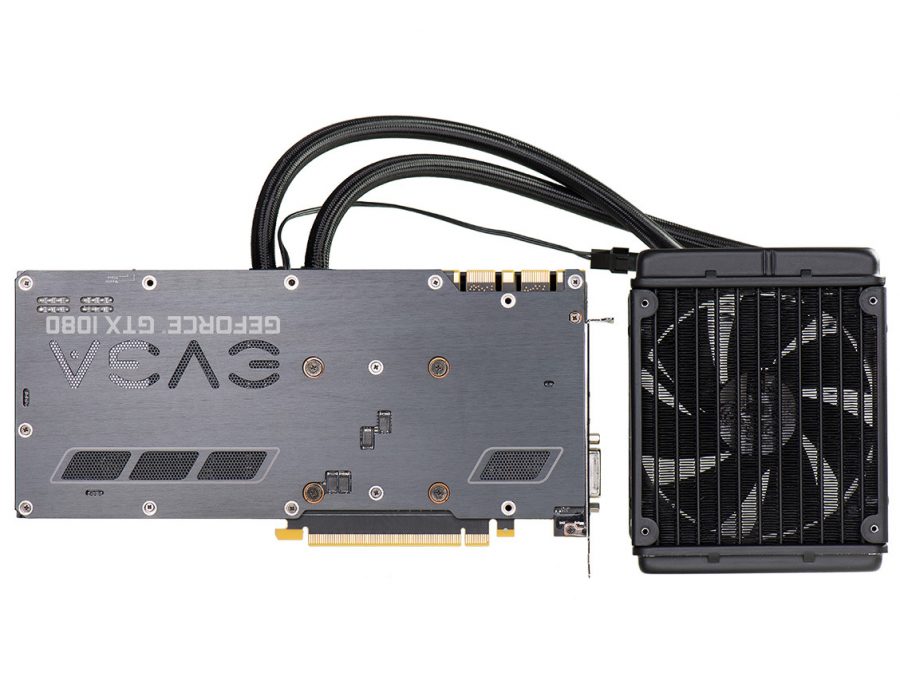 What’s GTX 1080 Hybrid? It’s a premium card equipped with 120mm AIO cooler and premium components installed on the same PCB as GTX 1080 FTW’s. It also comes with the same clock speeds as FTW and CLASSIFIED: 1721 MHz base clock, 1860 MHz boost clock and 10 GHz effective memory clock, but the actual boost clock will likely be higher in real-gaming scenario.

Due to non-reference nature of this card, the TDP is 215 W, while power is delivered through two 8-pin power cables and distributed though 10+2 phases (Classy has 14+3).

The direct competitor for this card is MSI’s GTX 1080 Sea Hawk X, which has slightly lower clocks, but also slightly higher price (750 USD), so in terms of performance per dollar, we have a new winner in this segment.

You can find this card in EVGA store here. 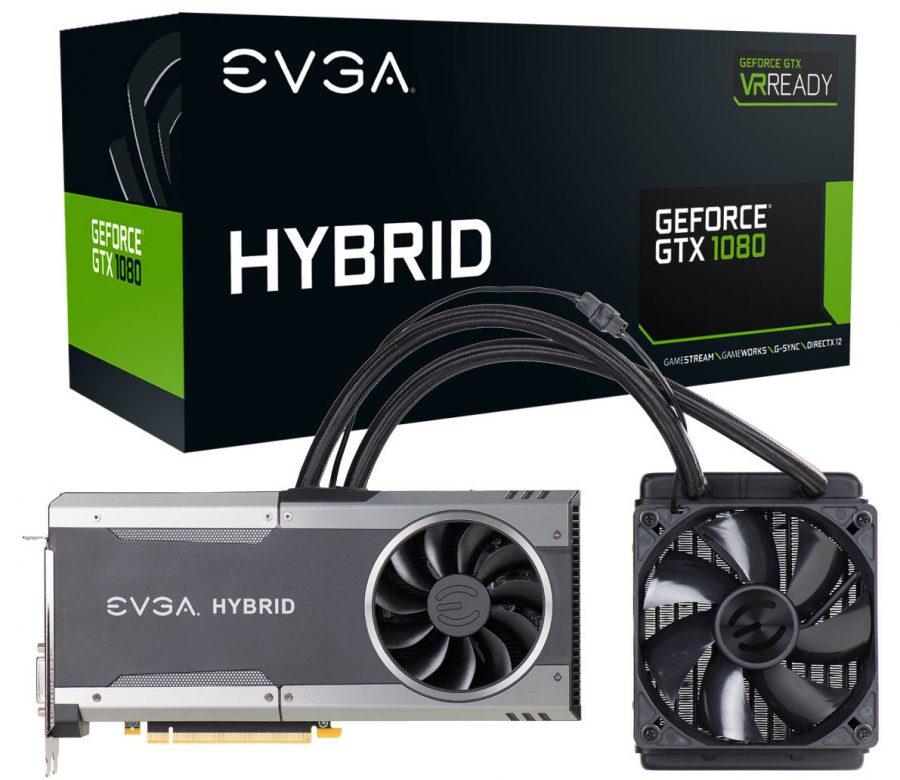 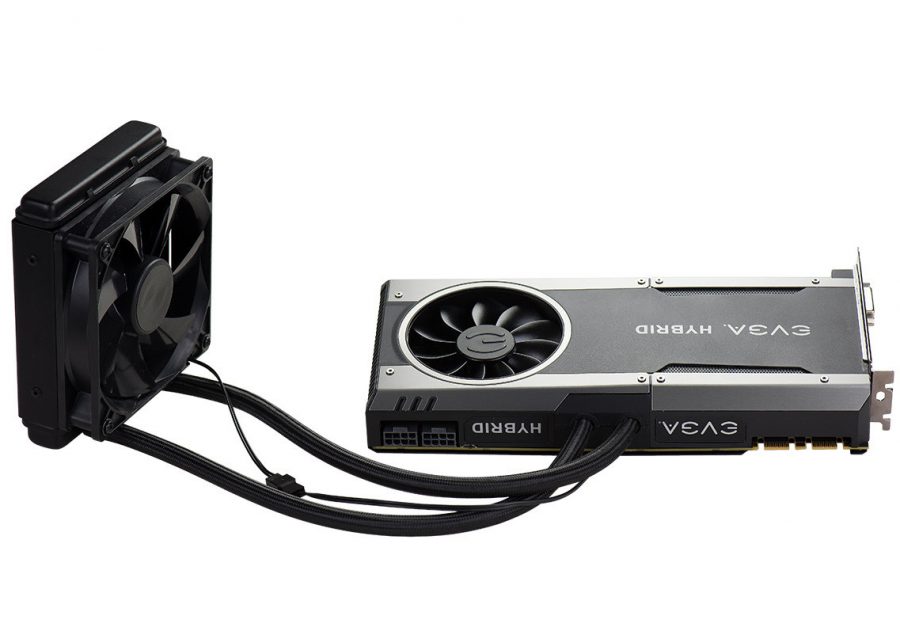