Gigabyte outs its most powerful GTX 1060 to date, the XTREME GAMING edition.

This model is using highly overclocked core, configured to work at 1645/1873 MHz in OC Mode, so just as ASUS STRIX OC. The memory is also overclocked to 8316 MHz, which technically makes it the fastest GTX 1060 on the market.

Whether such a big cooler is required is a different story. It’s a triple-slot design equipped with dual fin array and three 8mm copper heat pipes. Additionally, it also comes with a full cover backplate.

Gigabyte GTX 1060 Xtreme supports VR Link, which means it has two additional HDMI connectors right next to power connector. This model is already listed on Gigabyte website, but it’s unclear when it will it be offered for sale. 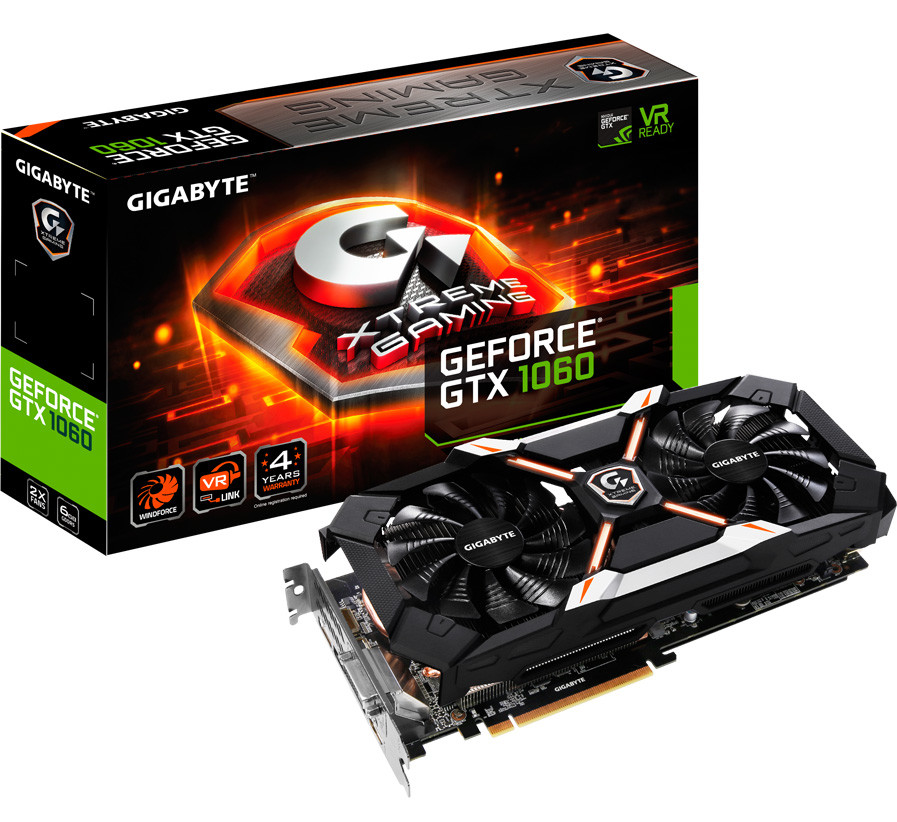 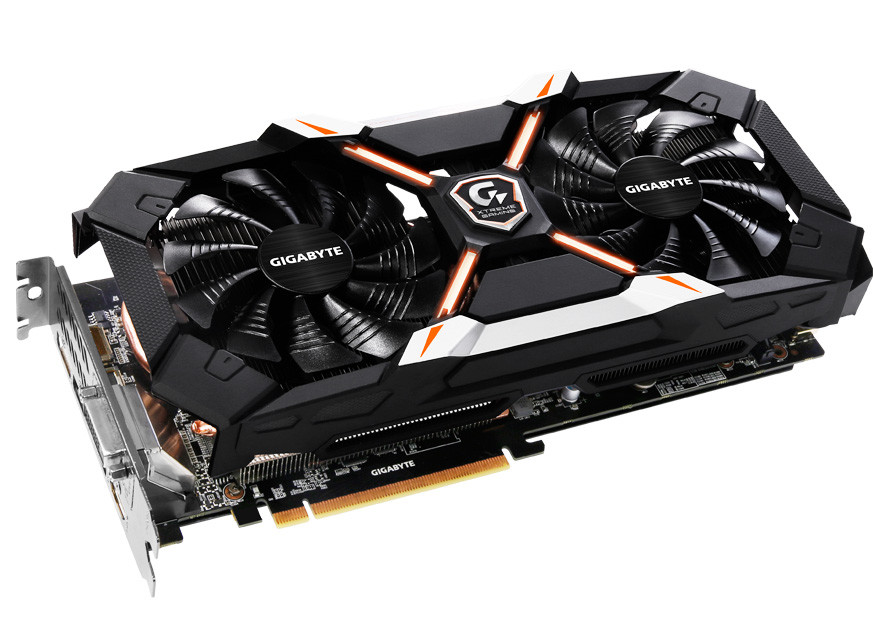 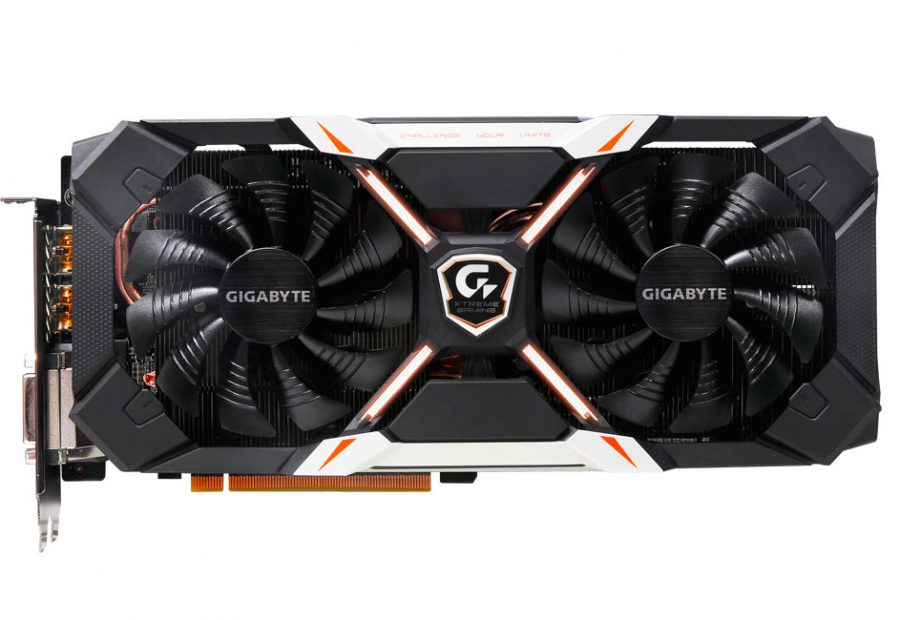 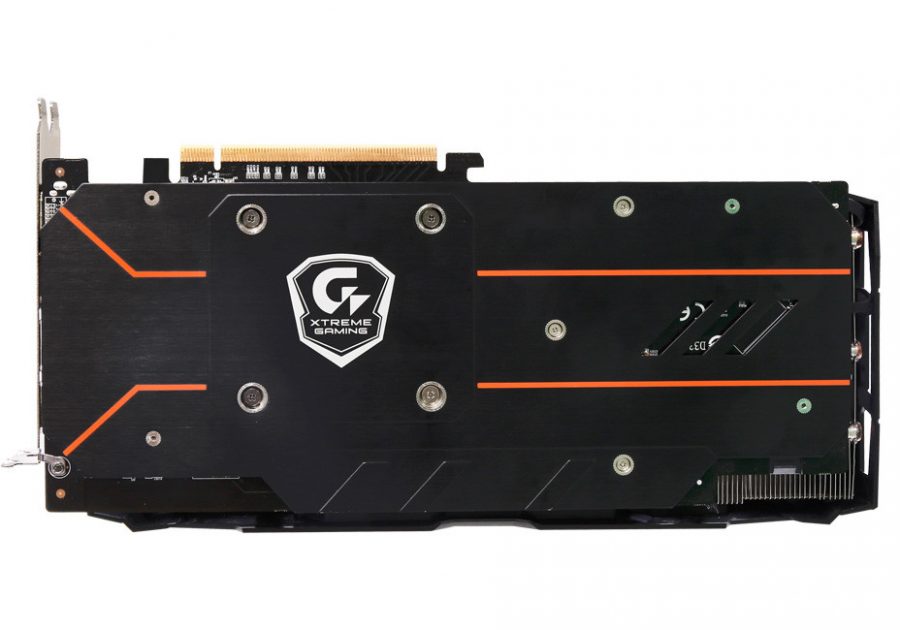 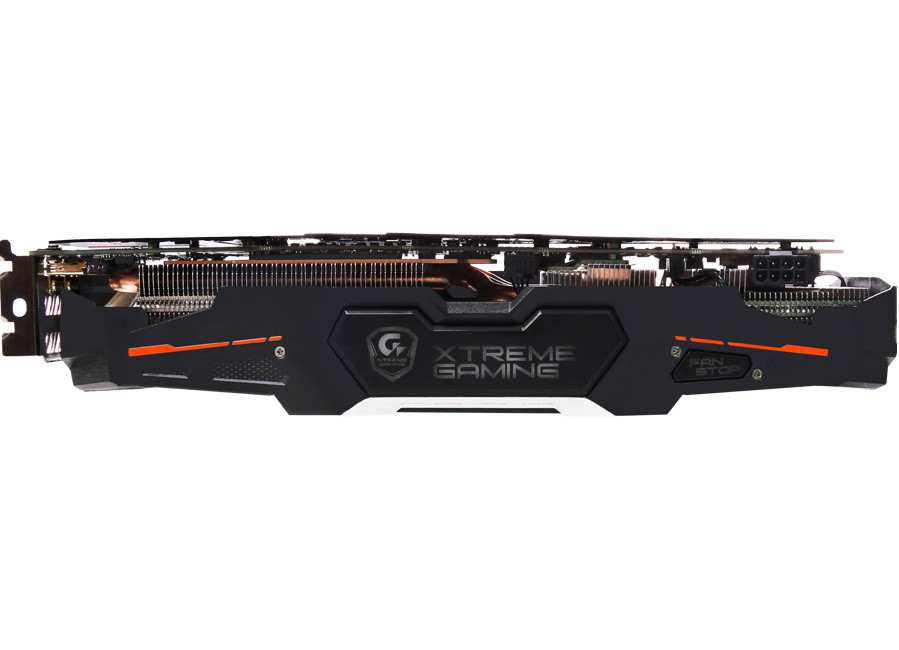