PCI-Express 4.0 to arrive next year

The PCI-Express 3.0 standard was released four years after 2.0. It is now 6 years since 3.0 was introduced and it is about time we see a continuation named 4.0. With the availability of new connection standards like M.2 or U.2, the push for the higher bandwidth is finally reaching PCI devices.

Although PCIe 4.0 is not released yet, PCI special group is already looking forward to bringing PCIe 5.0 devices to the market. Meanwhile, the PCIe 4.0 standard would double the data rate from 3.0’s 8 GT/s to 16 GT/s. Of course this does not mean graphics cards will be twice as fast. It means that we could at least get rid of the SLI bridges.

In graphics cards the performance difference between PCIe 1.1 x16 and PCIe 3.0 x16 interface is just few percent (see these charts for comparison). It would be very surprising if PCIe 4.0 would increase graphics performance much further.

The question is, are we going to see a transition from PCIe 3.0 to 4.0 with NVIDIA Volta and AMD Navi? Well it may be too early to speculate, but since both companies are part of PCI-SIG, I’m quite sure first prototypes are already being tested. 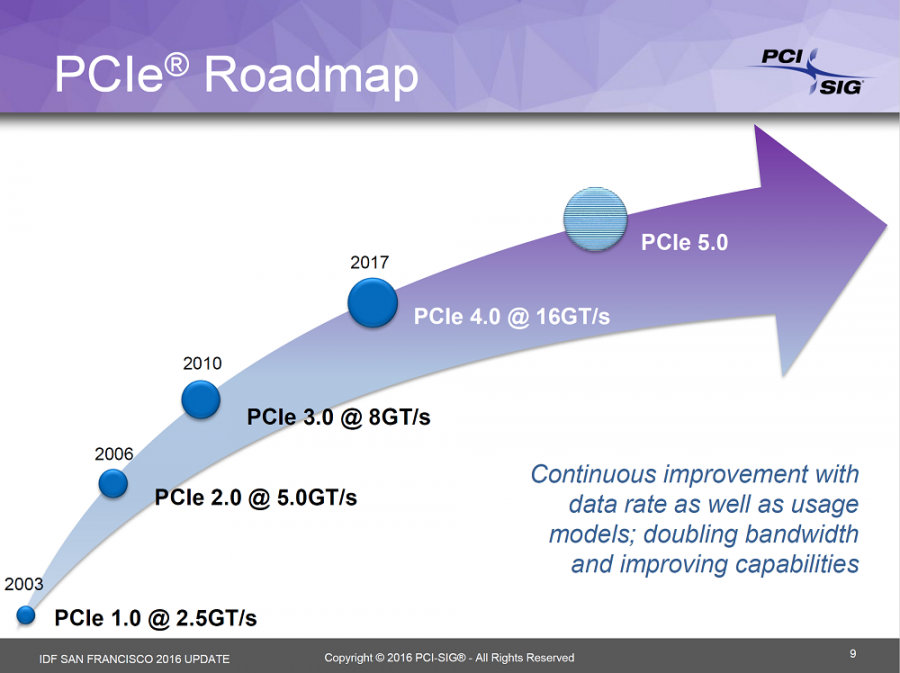 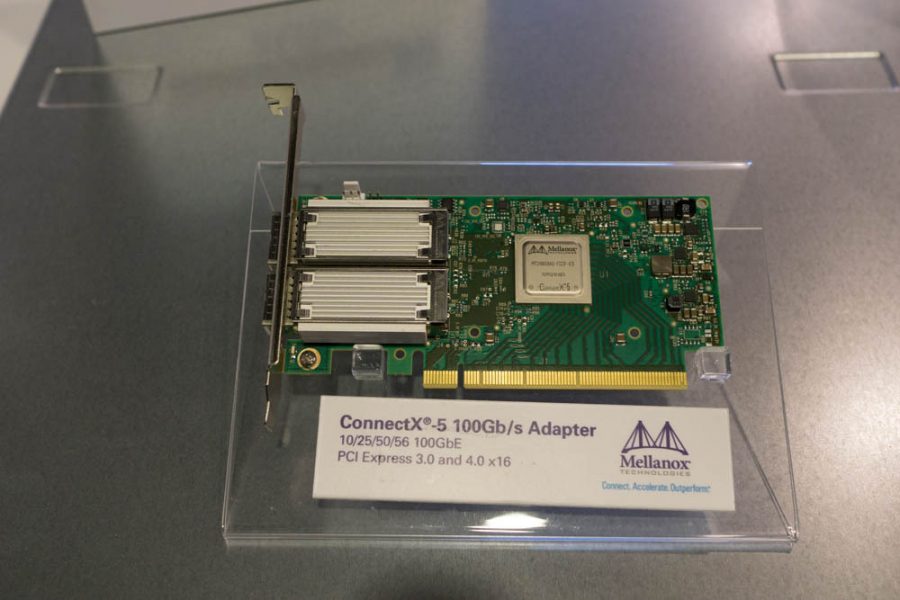