Original story: This mysterious card along with the new CPU cooler is on display at GamesCom in Germany, both probably never seen before.

Last year MSI was celebrating 100 million GeForce graphics cards sold. This year MSI is celebrating 30 years on the market. It’s a big anniversary for Taiwanese company, so they had to prepare something special, like a new high-end graphics card.

While it has 6+8-pin power connectors, it does not look like TITAN X Pascal, so I’m guessing this is some new fully custom design. This is also not the Sea Hawk, as the water block is definitely new. Finally, the backplate says MSI 30th Anniversary …and that’s what we know for now. 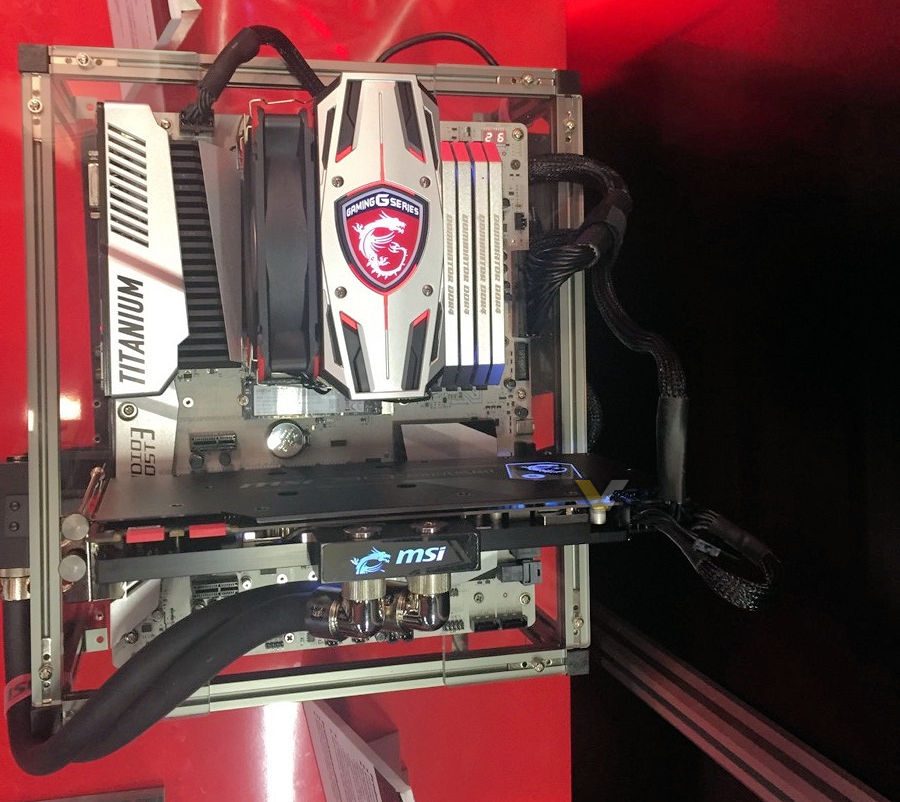 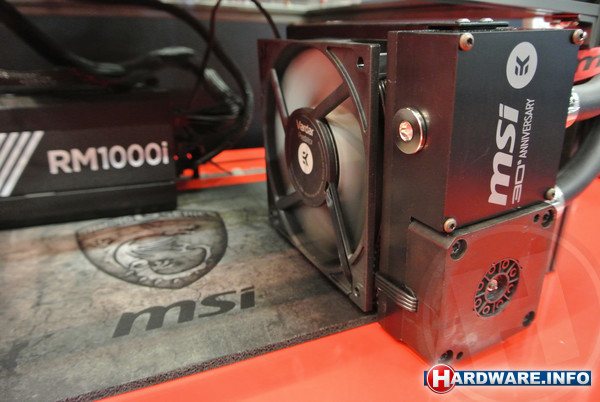 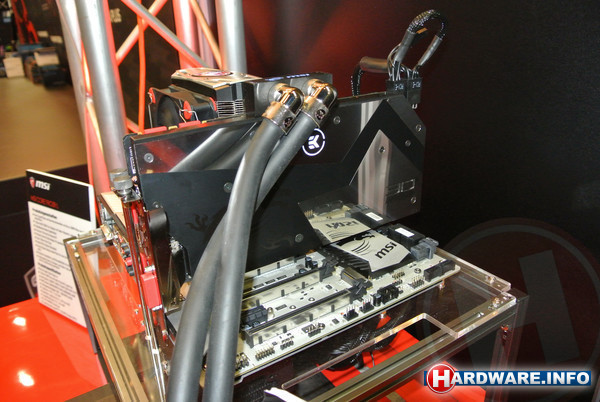