Well that took a while, but it’s finally here — HIS Radeon RX 480 IceQX2 Roaring. 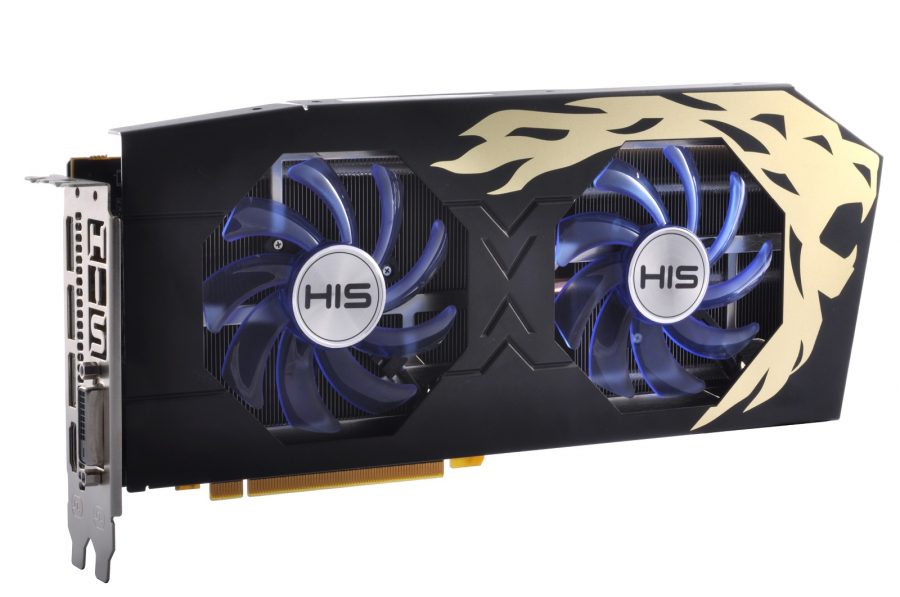 There are actually two cards, one called OC (HS-480R8DCBR) and the other is Turbo (HS-480R8DTBR).
The difference is, of course, related to clock speed. OC is clocked at 1288 MHz, and Turbo at 1338 MHz, which makes it second fastest RX 480 on the market (right after Sapphire’s NITRO+).

HIS RX 480 Roaring features new IceQX2 cooler kept in black color scheme. The good news is that we finally get black PCB, and full cover backplate, but for some reason fans are blue.

As for other features, the HIS logo on the side is LED illuminated and cooler fans feature 0db technology. Compared to reference design, it also has DVI-D connector.

If you are looking forward to buying one of these cards, then you need to wait one or two weeks for these cards to appear on the market, at least that’s what I’ve been told. 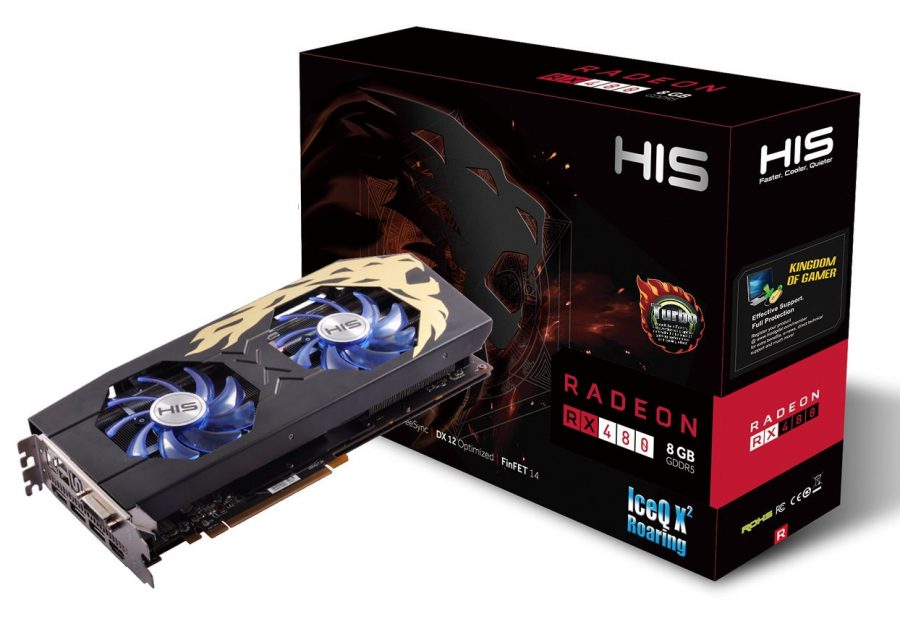 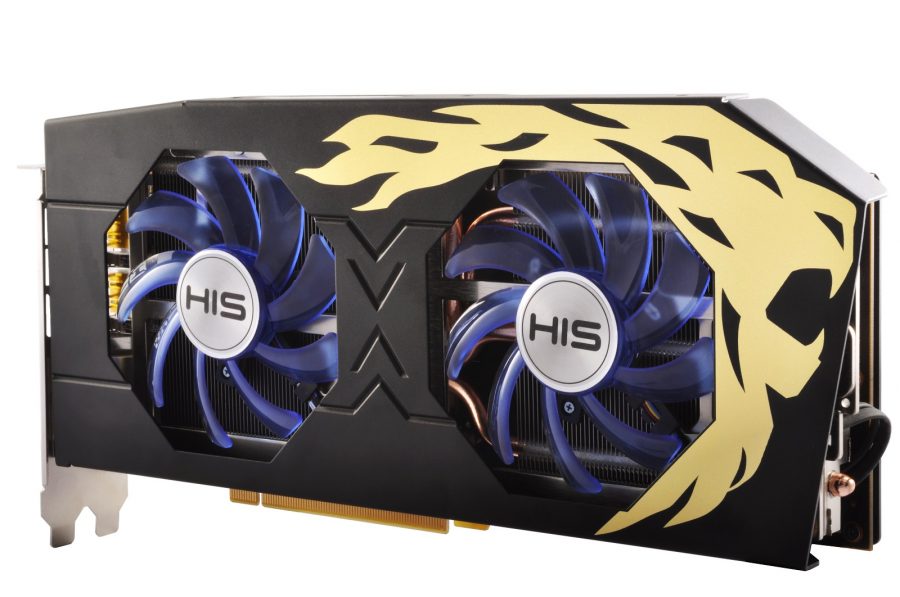 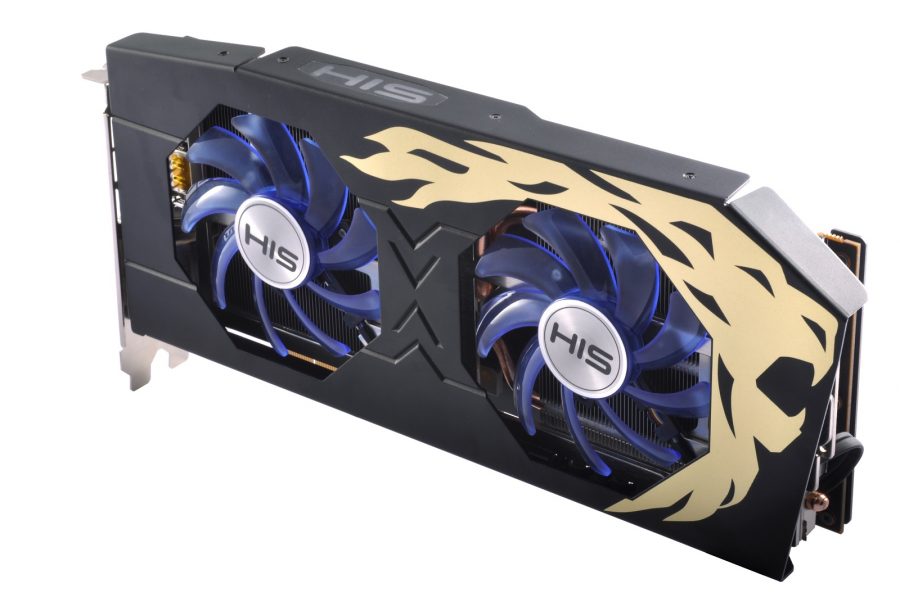 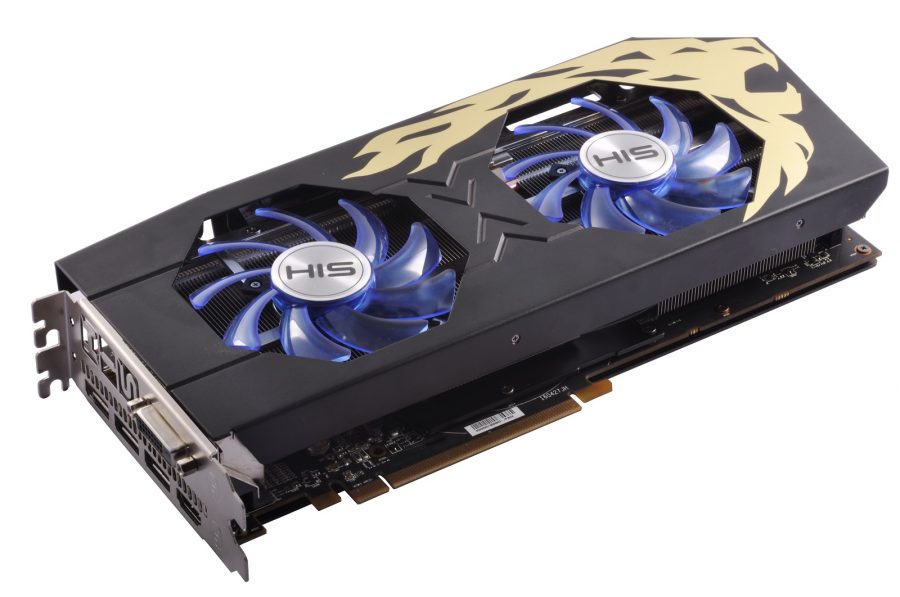 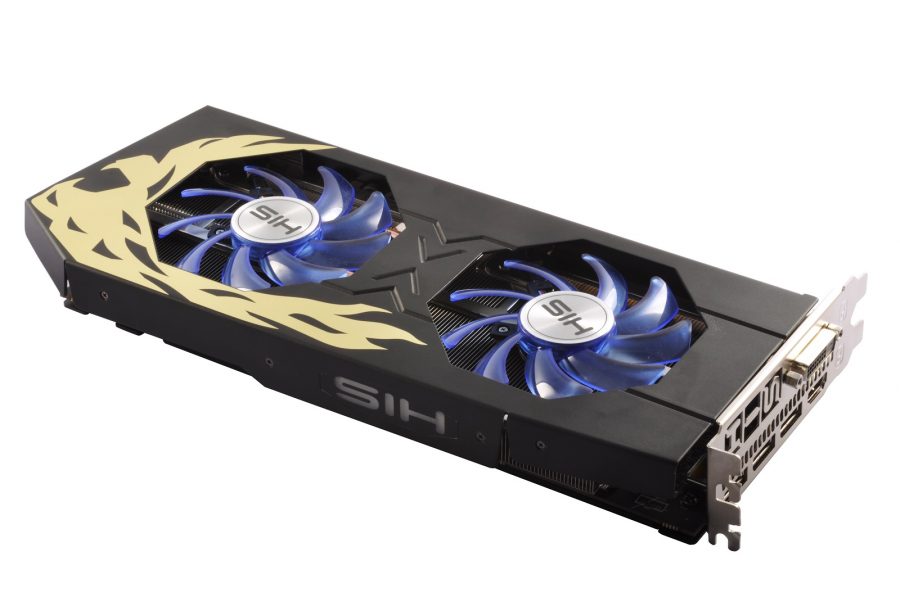 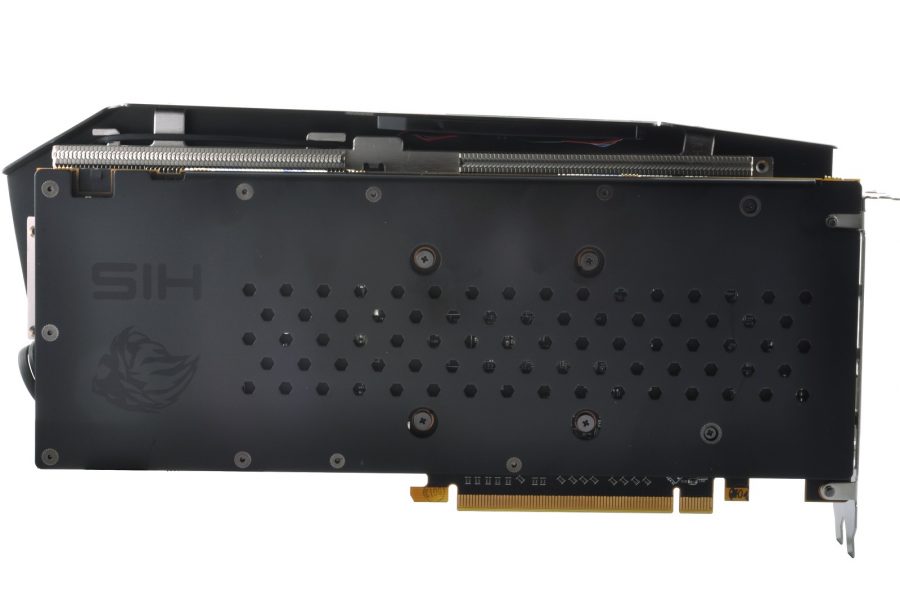 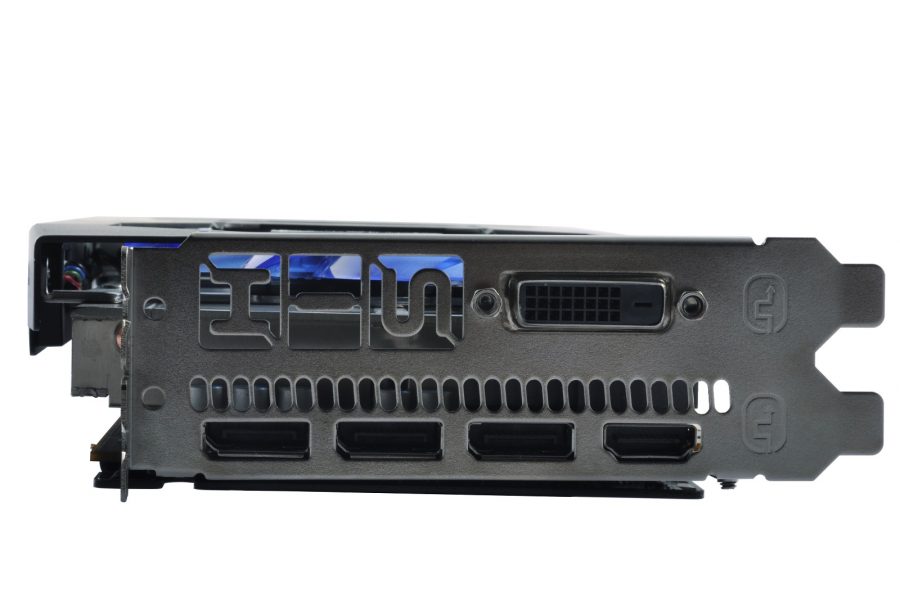