You might remember our previous story, where Raja Koduri posted pictures from an event celebrating Vega 10 reaching a milestone. Well it appears that two months later, Chris Hook (director of global marketing for AMD) is now teasing a ‘Vega launch venue’ with rather strange photograph. 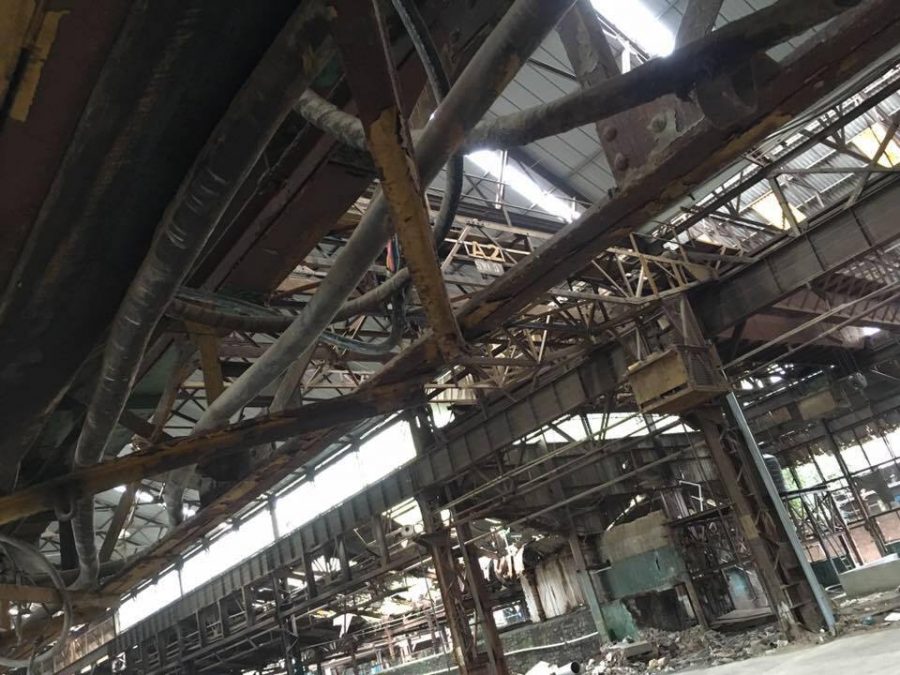 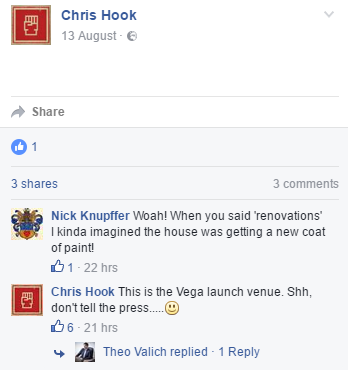 There’s not much to say here, except that AMD does not want us to forget about upcoming high-end architecture called Vega. It’s unclear why Raja and now Chris have posted those teasers, as no one is expecting graphics cards based on Vega sooner than next year. At least, that’s what official roadmaps seem to suggest.

Maybe AMD decided to push forward the launch date of Vega, as we are seeing more and more high-end GeForce products being introduced, undercutting RX 400 sales. I think no one would complain if AMD came forward with official introduction, aka paper launch, of Vega. That would at least give us some information on what to expect from future products. NVIDIA did the same thing with GP100-based Tesla, even though those computing solutions were impossible to buy at the time.

One more thing, if Vega launch would really happen sooner, then it would make a lot of sense to expect Vega 10-based card named after Radeon RX 490, fulfilling the offer of RX 400 power efficient products on newer fabrication node.