Starting with the mobile variant of GP104 GPU equipped with 2048 CUDA cores. This model should offer  similar performance to desktop GTX 1070, despite featuring lower clocks. According to the performance metrics leaked through Baidu, GTX 1070 would have 355% performance of GTX 960M. It’s would put it ahead of GTX 980 ‘for notebooks’, and making it almost as fast as desktop GTX 980 Ti. The peak frequency in Heaven benchmark is 1822 MHz, with typical boost around 1645 MHz. 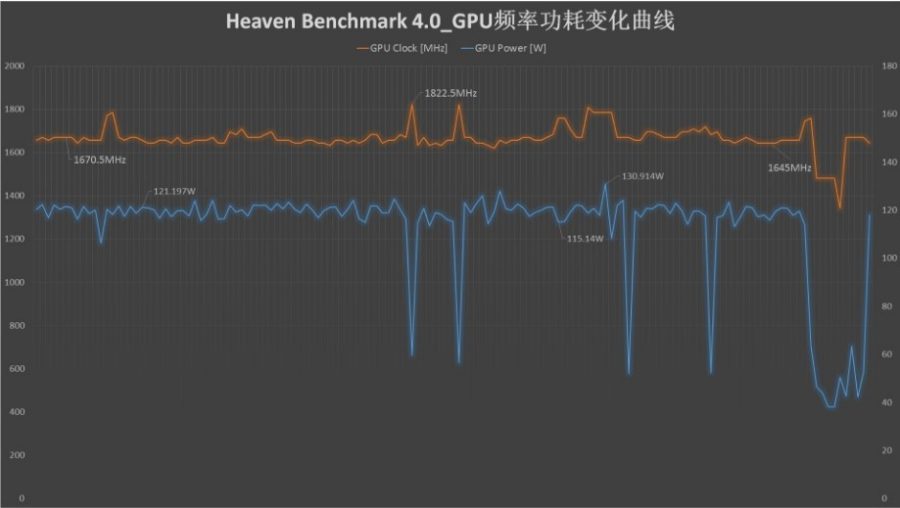 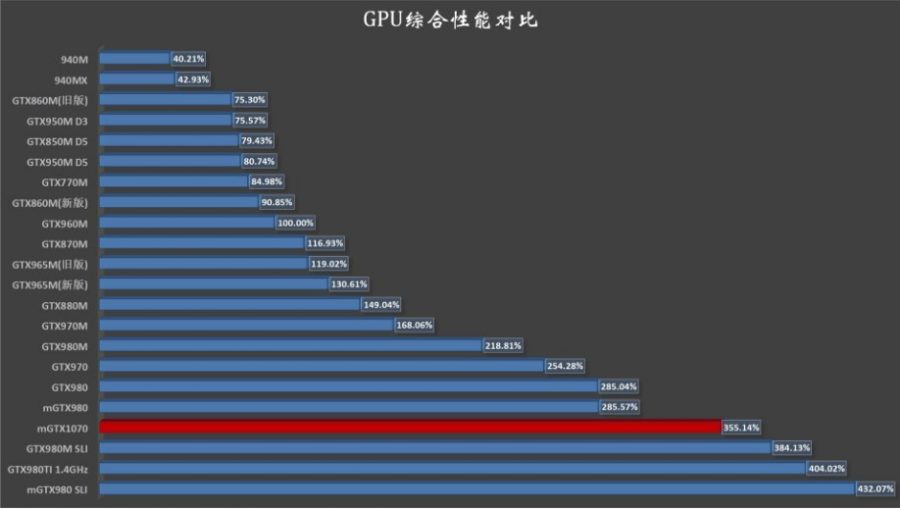 The latest news from China are that HP gaming laptops (Omen and Shadow) are equipped with Polaris 11 graphics cards. The only problem is that they are using two GPU codenames for the same card, so let me explain the difference.

We already reported that R9 M480 is using Polaris 11 GPU and it’s most likely the full silicon, yet some advertisements are showing RX 460 instead, which could suggest that there not much of a difference between desktop and mobile variant. They are probably just telling us that R9 M480 has the performance of desktop RX 460.

The goods news is that the Polaris 10 GPU in notebooks will get 4GB of RAM. More importantly, R9 M480 should be faster than GeForce GTX 970M. 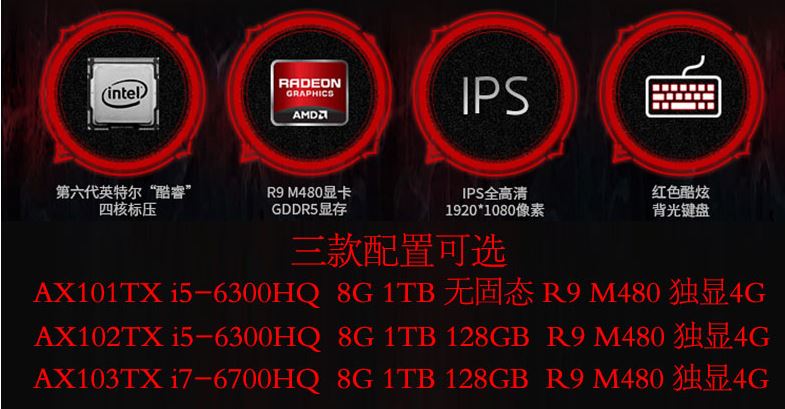 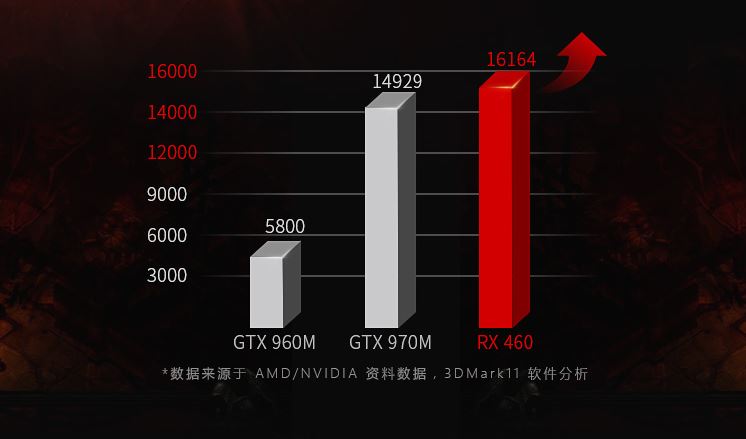 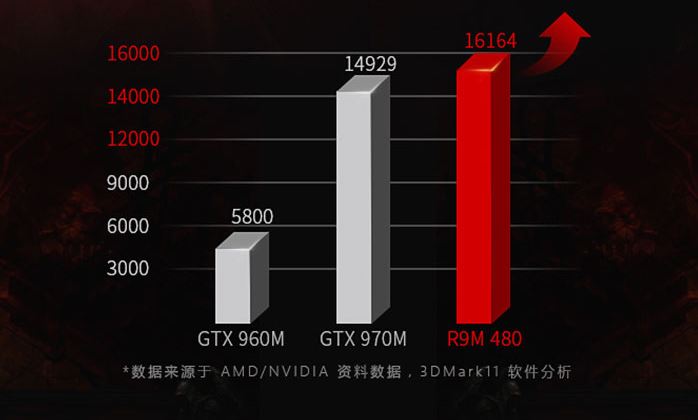 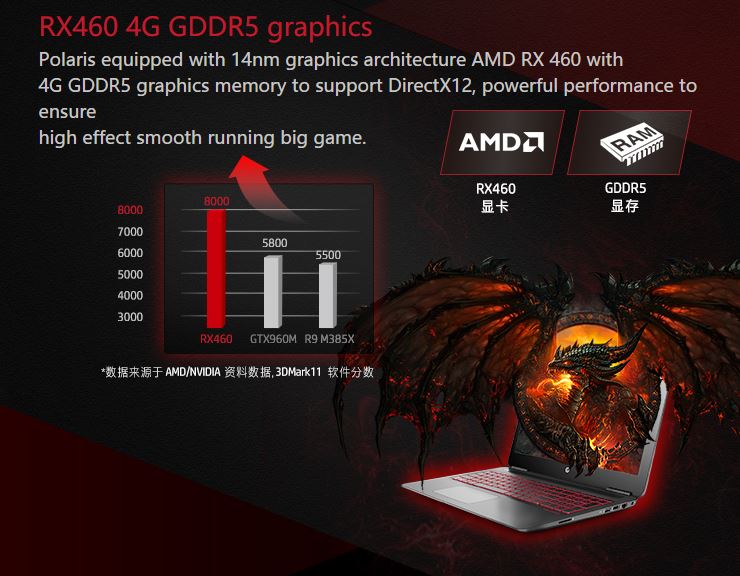 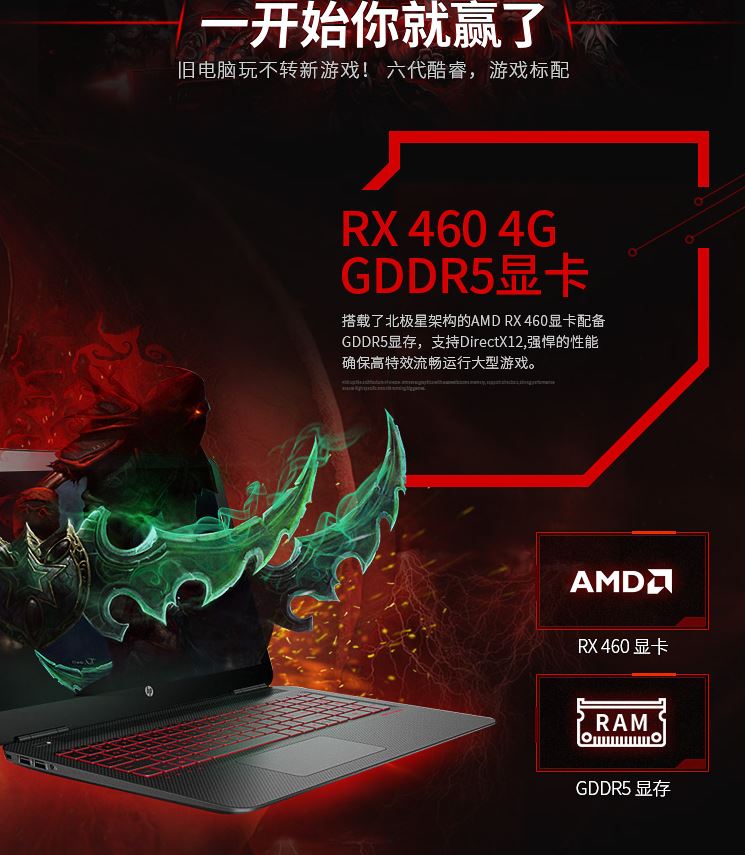