The first thing you will notice is the very unfortunate naming of this card. The branding engraved on the card still says TITAN X, just as TITAN X Maxwell. The only difference is the new ‘polygonal’ design.

However, NVIDIA messed up. They were so confused that they still put GeForce GTX on the backplate and GeForce logo on the side. To be honest, I’m not longer sure if this is GeForce GTX TITAN X Pascal or just TITAN X Pacal.

Well, this model is still part of GeForce GTX 10 series (according to NVIDIA’s own websites), but whether it has GeForce in name, I have no idea.

TITAN X Pascal has 3584 CUDA Cores, 224 TMUs and 96 ROPs. It features brand new GP102 GPU with 12 billion transistors. This is the first card to get this processor, but we already know it’s not the full chip (Quadro P6000 has more cores).

This is also the first model to get 12GB of GDDR5X flavor. The clock speeds are slightly lower than GTX 1080, but maximum compute performance is almost at 11 TFLOPs.

The bad news is the price. This card costs 1200 USD, which in my opinion is just absurd. 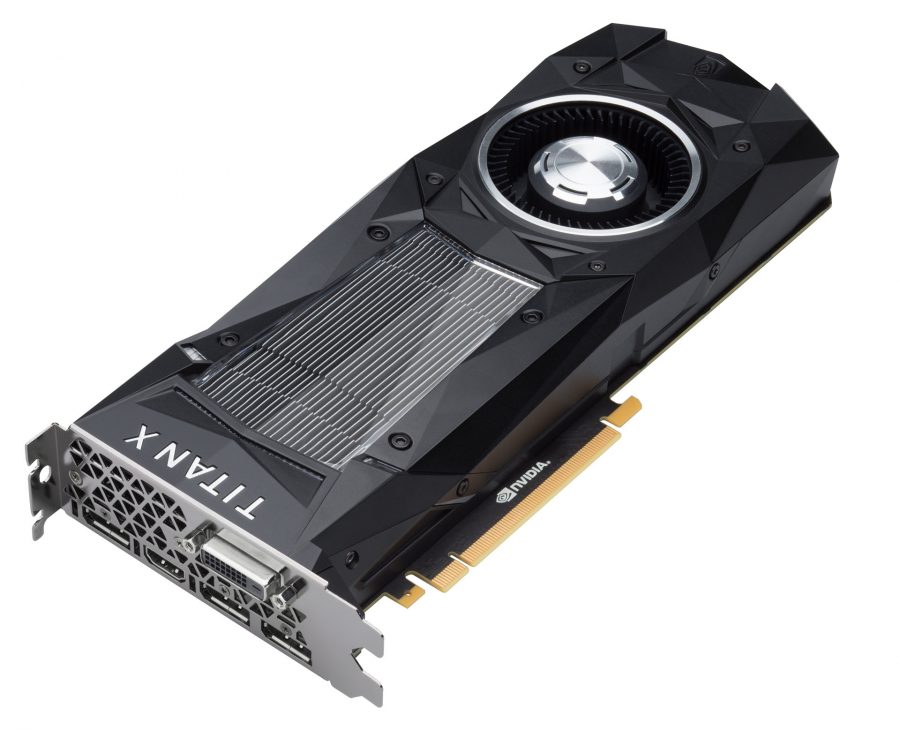 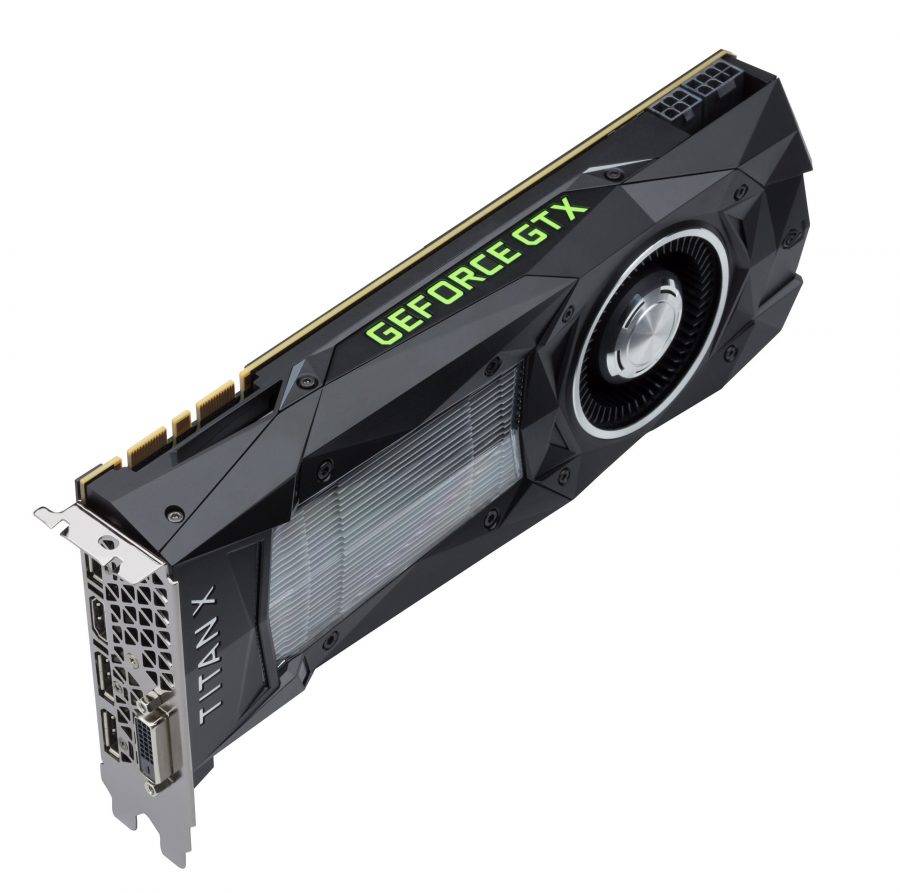