Just quick heads up to those who are determined to buy TITAN X today. First drivers are already out for grabs (but of course you should wait for official drivers from NVIDIA).

The new driver, which includes DPC latency fix, is the first driver to support TITAN X. The full name of the card is TITAN X (Pascal), so even NVIDIA understood that distinguishing TITAN X Maxwell from Pascal may be problematic in some games or benchmarks.

Now let’s compare it to leaked list from AIDA64:

So yes, it’s finally confirmed that TITAN X is using GP102 GPU. The only question is, how many other variations of GP102 are we going to see in the future, as the list is not stopping at 1B00. There are still quite a few GL variants, which are probably more Quadros. 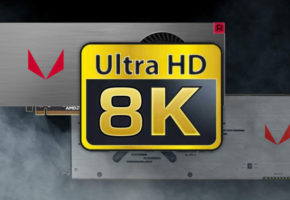 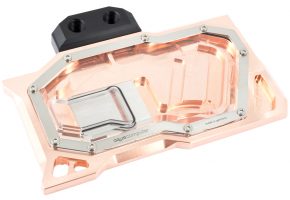 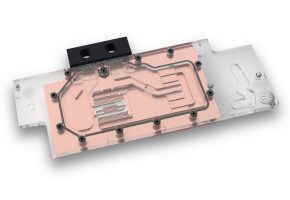 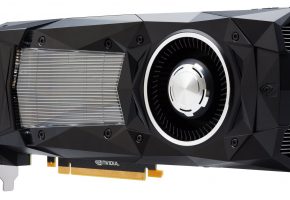 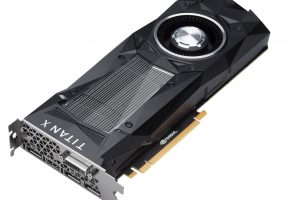 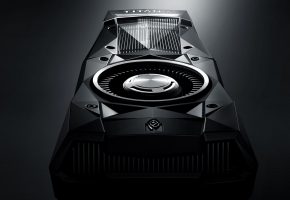