The P5000 features Pascal GP104 graphics processor with 2560 CUDA cores. It has 16 GB of GDDR5X memory, which twice as much as GTX 1080. It has four DisplayPort 1.4 and one DVI-D output. NVIDIA has not yet revealed the exact specs of this model. It’s worth noticing that P5000 cooler is slightly refreshed compared to olders Quadro models and even P6000. 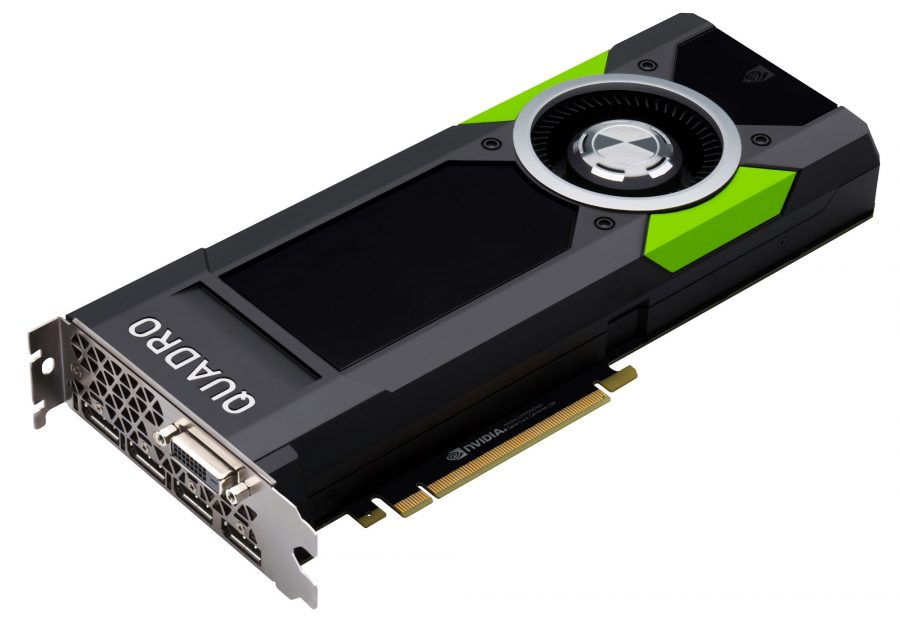 According to NVIDIA it should be able to deliver five 5K streams to separate monitors.

Both models will be available in October. 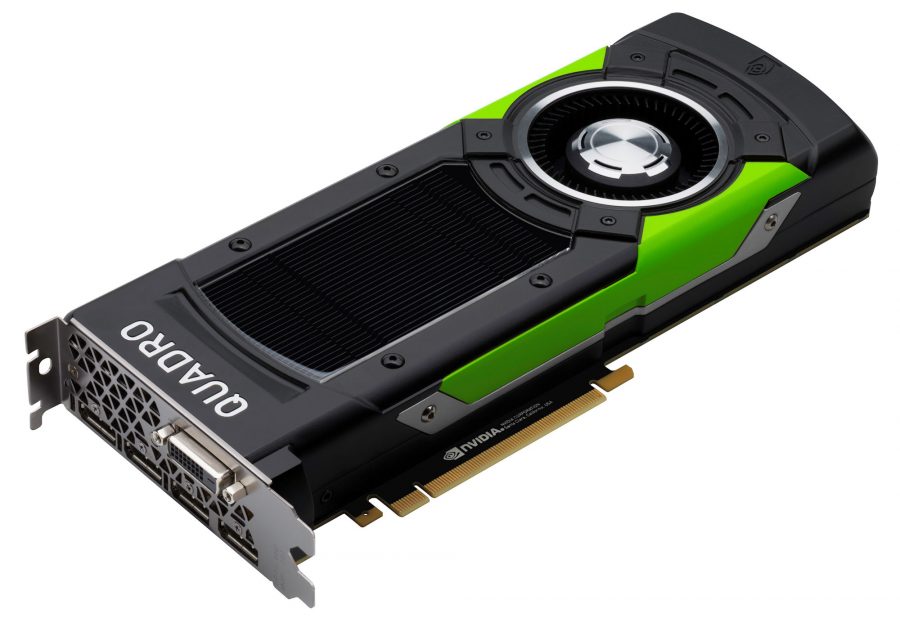