AMD has inadvertently confirmed two VEGA GPUs in the making.

The following list can be found in OpenCL driver, that is present in the latest Crimson software.

The SI, CI, VI and GFX stand for GPU generations. The latest, yet unreleased architecture is GFX9, which includes Greenland, Raven1X, Vega10 and Vega 11. For quite some time Greenland was rumored to be just another codename for Vega10, but since it’s listed separately, we should assume that Greenland is something else, probably an integrated graphics chip. 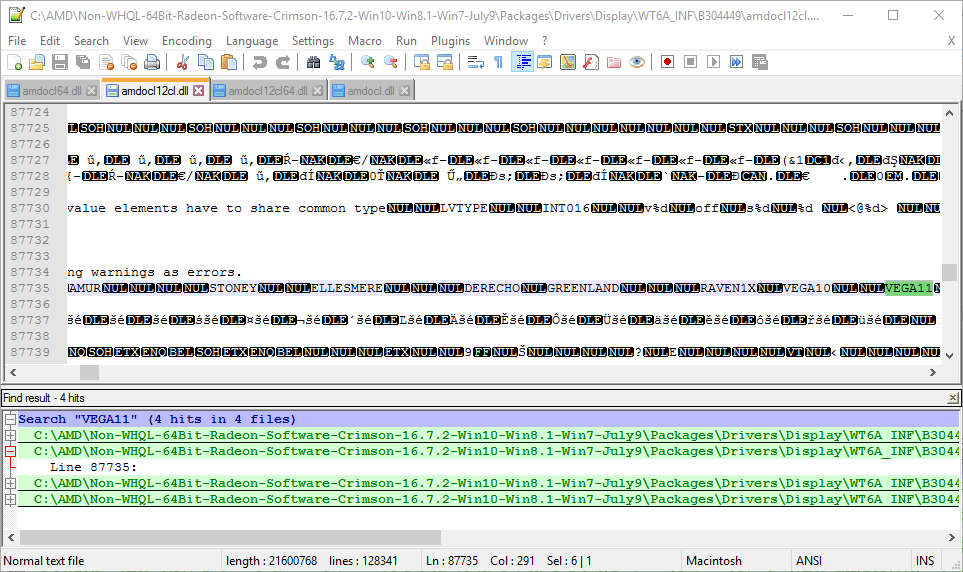 Greenland first appeared in Linkedin profile of AMD employee. It revealed that new chip would sport 4096 shader processors. It’s unlikely that integrated chip would feature so many cores, so this number is likely referring to Vega 10.

Vega is still planned for next year. AMD recently updated its roadmap to reflect the high-end nature of this architecture.

More importantly, Vega will be the first AMD architecture to feature High-Bandwidth-Memory 2 (HBM2). The reason why this is important is because NVIDIA’s Pascal GP100 already has HBM2 memory on board (well at least in prototypes), but NVIDIA is also developing GP102 chip, which is rumored to stick to GDDR5X standard and be more gaming oriented.

The good news is that Hynix already confirmed availability of HBM2 chips in third quarter, so just in time for Vega architecture, which is arriving early next year. The question is, are both Vega 10 and Vega 11 using HBM2 technology? Maybe Vega 11 will use GDDR5X instead? 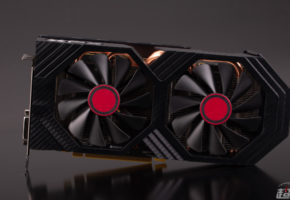 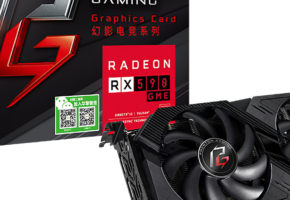 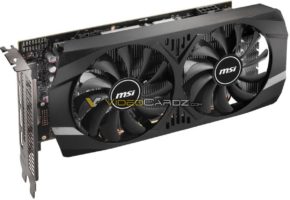 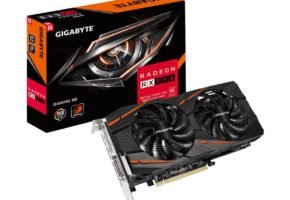 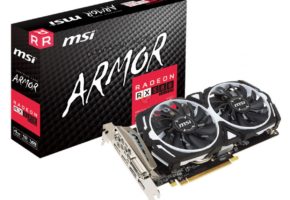 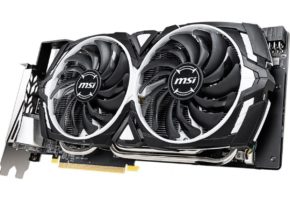