Some stuff about upcoming GTX 1060 has surfaced over the past few days, so let me update you with the latest.

As you know AotS benchmarks are not always accurate, especially when we have scores only from one source. Still you might find this interesting by comparing it to RX 480 benchmarks (which I linked below).

RX 480 for comparison (remember to look at non-mGPU scores 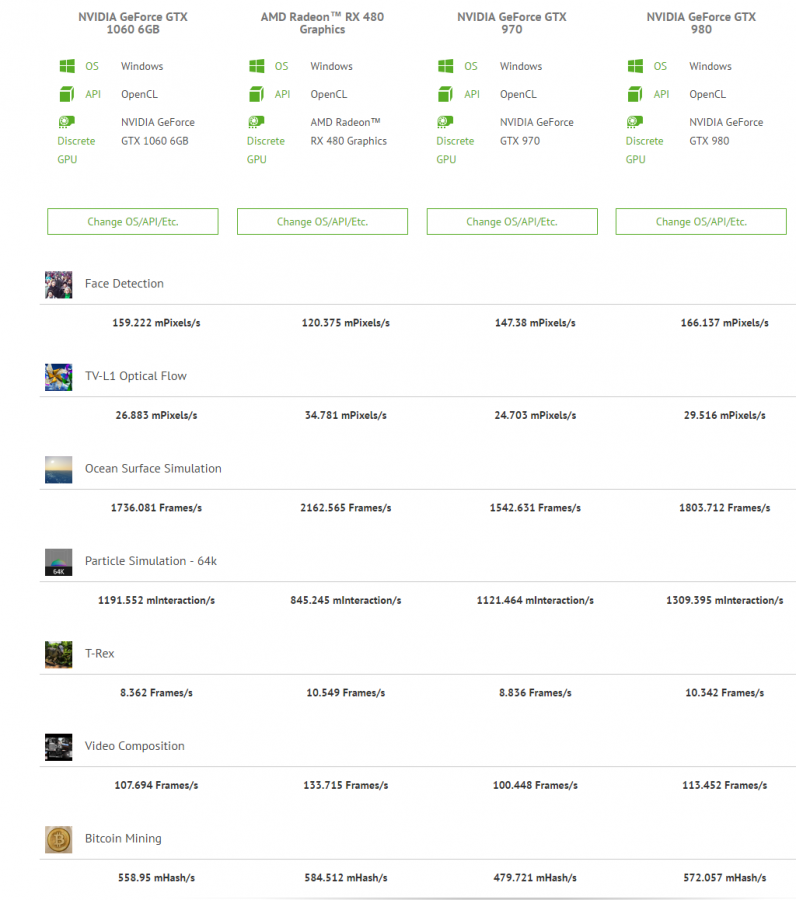 Here’s the first screenshot allegedly showing GTX 1060 hitting 2 GHz in Heaven Benchmark. Card hits 2012 MHz boost clock with 116% power target and temperature at around 74 C. That’s achieved with 61% fan speed (2000 RPM), but there’s no information how loud that is. Click on the picture to see the full screenshot. 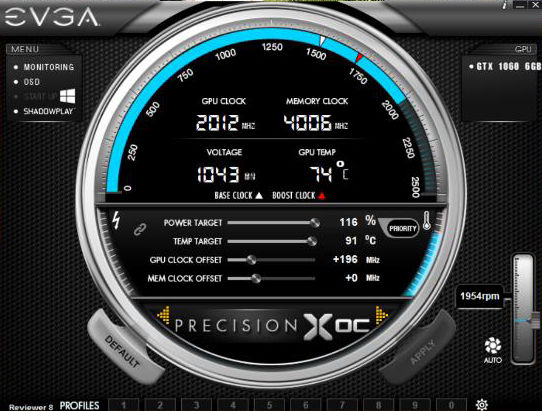 The number of Texture Mapping Units and Raster Operating Units is always hard to confirm unless we have the official block diagram. Well the good news is that the diagram was leaked, so it’s no longer a secret. Just like we said those 108 TMUs shown in previous leak did not really make any sense. So it is not 108 but 80 TMUs.

However what’s interesting is the confirmation of 48 ROPs. That’s quite an upgrade over previous mid-range solutions from NVIDIA (it used to be around 32 ROPs). 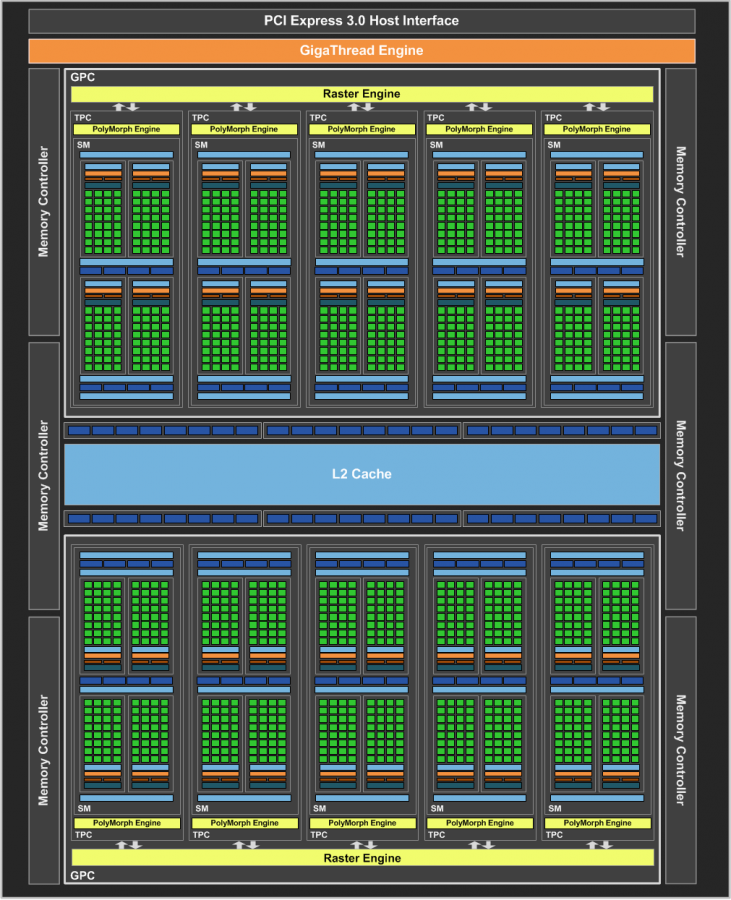