As you can see, there are two G1 GAMING cards coming, 4GB and 8GB variant. Both will use the same WindForce 2X cooling solution. Radeon RX 480 G1 GAMING is equipped with a fancy full cover, brushed metal backplate.

Cards will feature LED illuminated Gigabyte logo on the side and Fan Stop technology (fans will not spin when under low GPU load).

There are no final specs yet, but it shouldn’t take long for these cards to appear in stores (probably not more than 2 weeks). 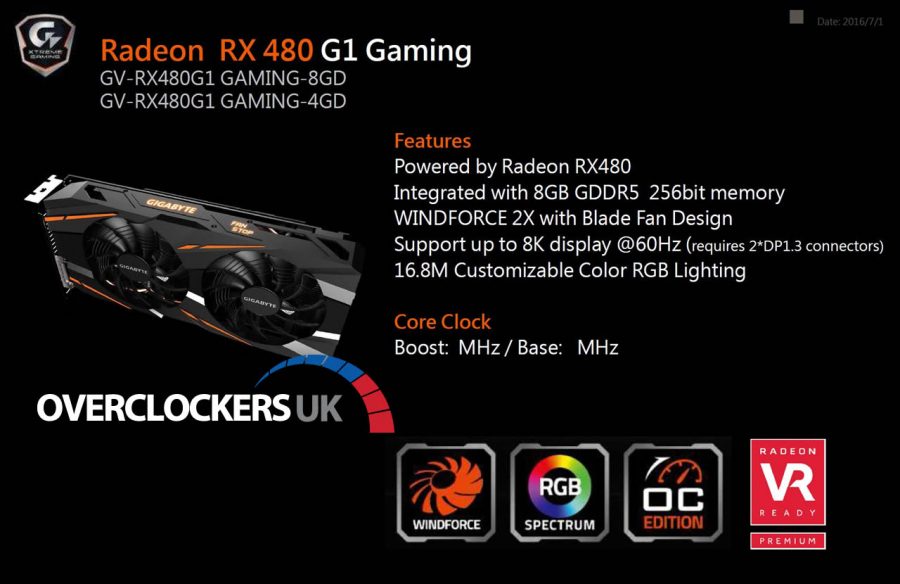 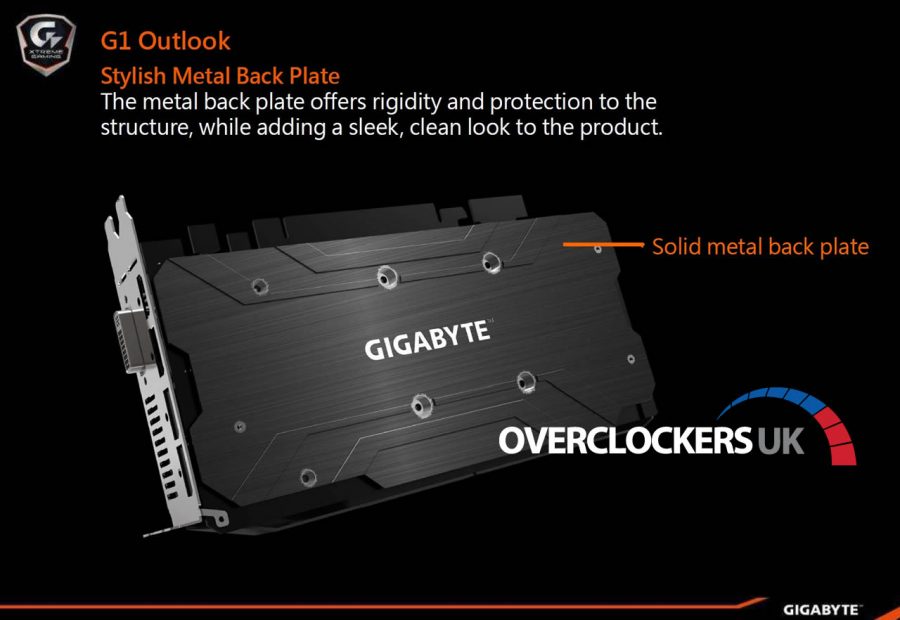 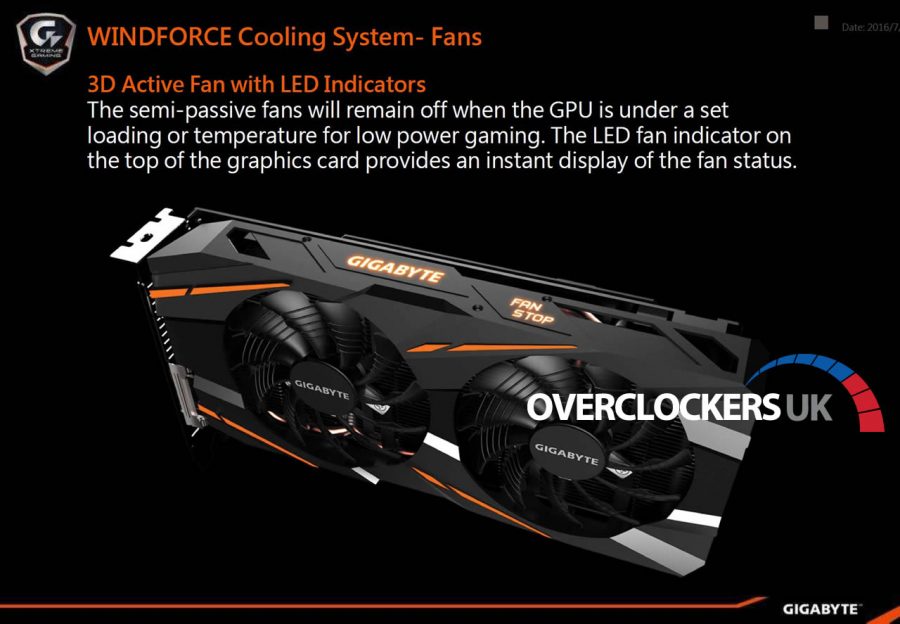