Both cards are using non-reference boards. However, GAMING OC X2 PCB is marked with NVIDIA logo, which makes me wonder if NVIDIA has different PCB design for GTX 1060, or Inno3D is simply using picture of other card.

Correction: I think the first pictures of iChill were actually showing GTX 1070, so I removed them. 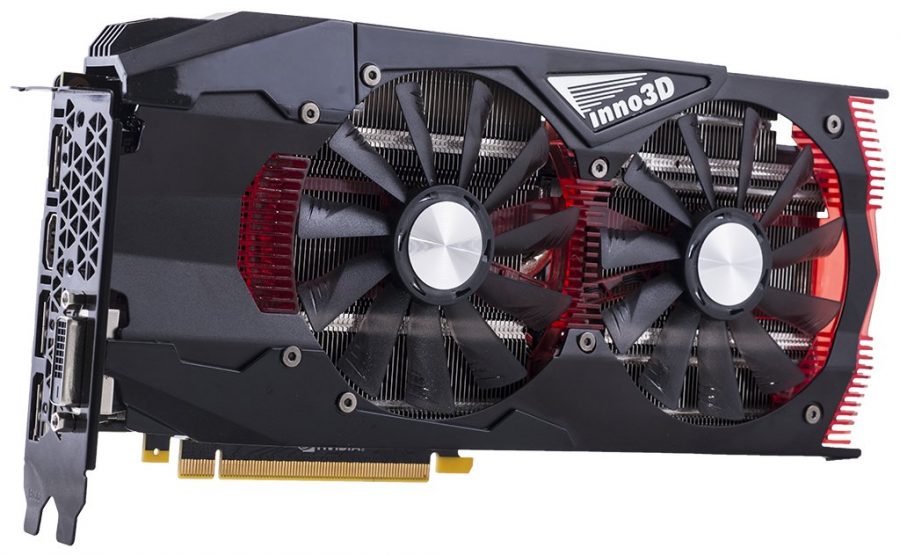 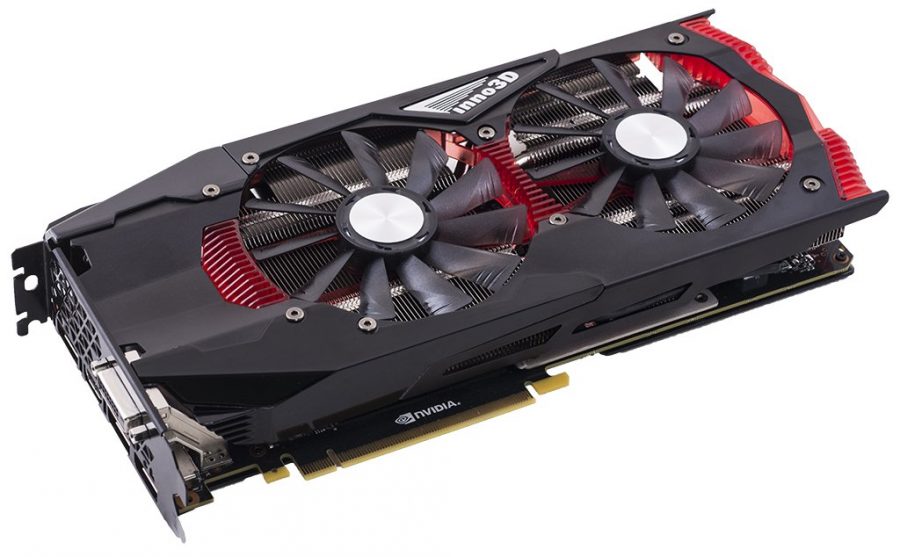 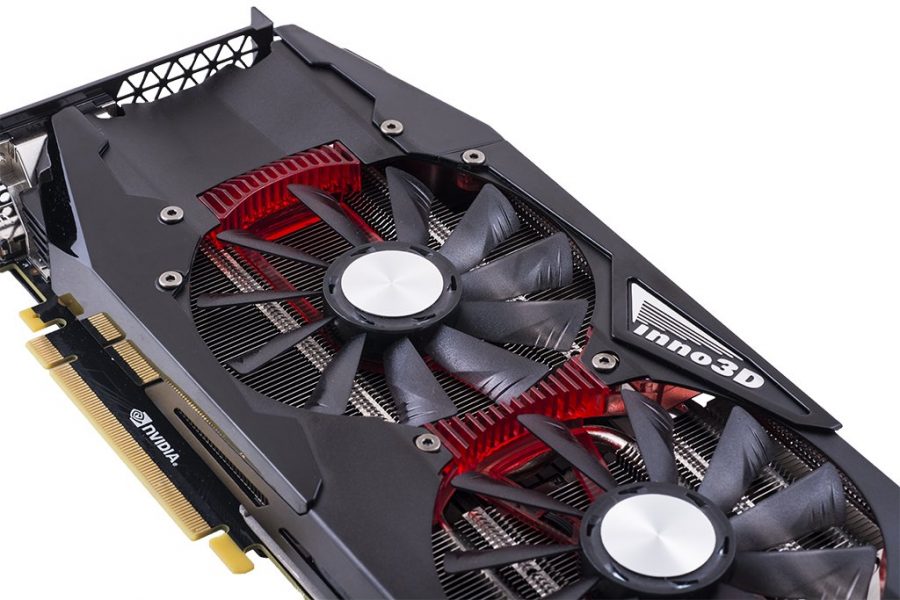 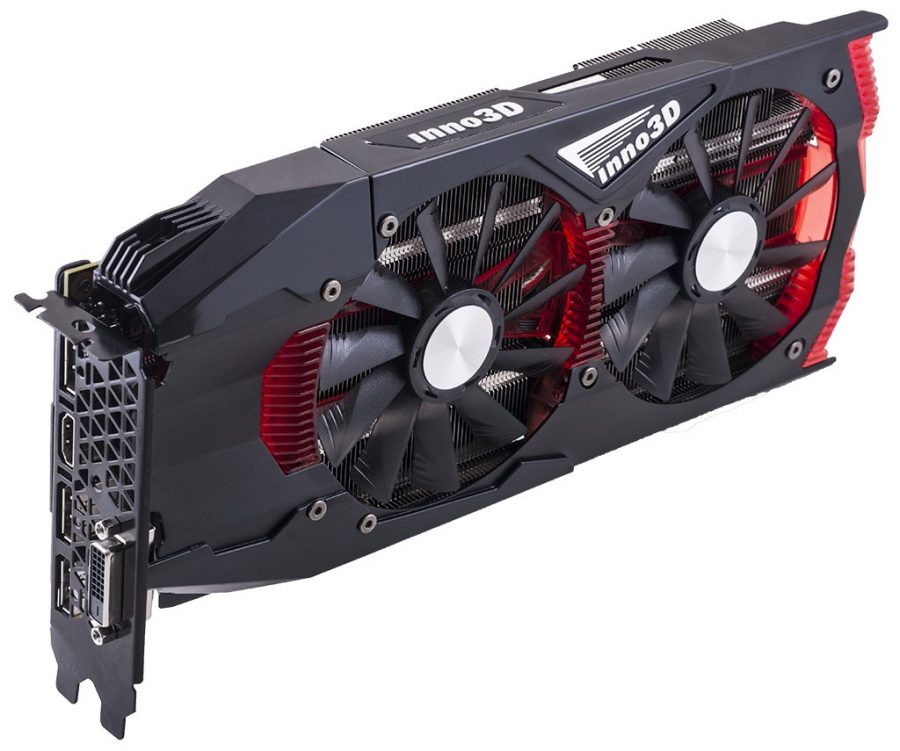