If you were wondering how GTX 1060 looks under the hood, look no further. It is now confirmed that GTX 1060 utilizes Pascal GP106 GPU, which is definitely smaller than GP104. What’s interesting here is lack of two memory modules on the board. It looks like there is enough space for 10 modules, meanwhile only 6 are installed on the board (6GB). Does it mean GP106 board supports up to 8GB frame buffer? Maybe the same board will be used for Quadro variants?

You also get a better view on power connector. It’s not the best looking solution, and I’m not sure how will this cable extension be treated by those planning to mount water blocks on GTX 1060.

Also, just as it was revealed by Gigabyte G1 GAMING press release, reference board uses 3+1 phase power design. Gigabyte’s model will have 6+1 design. 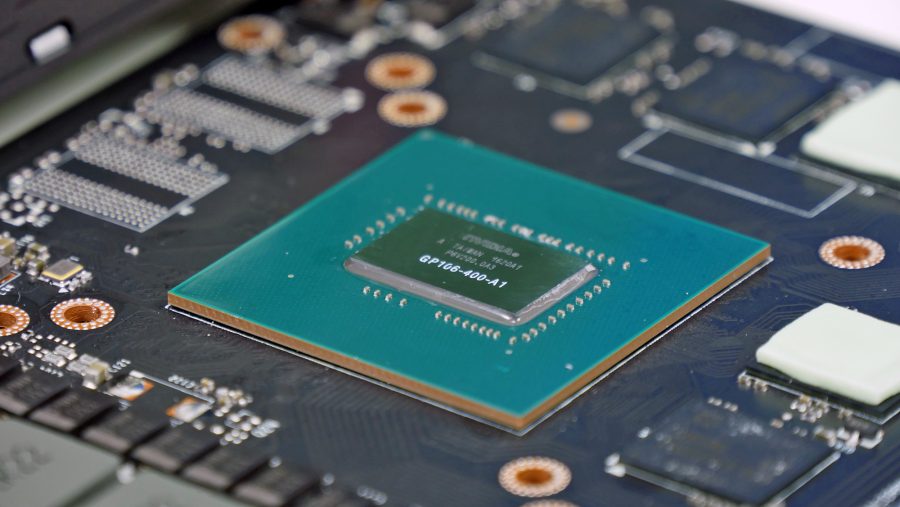 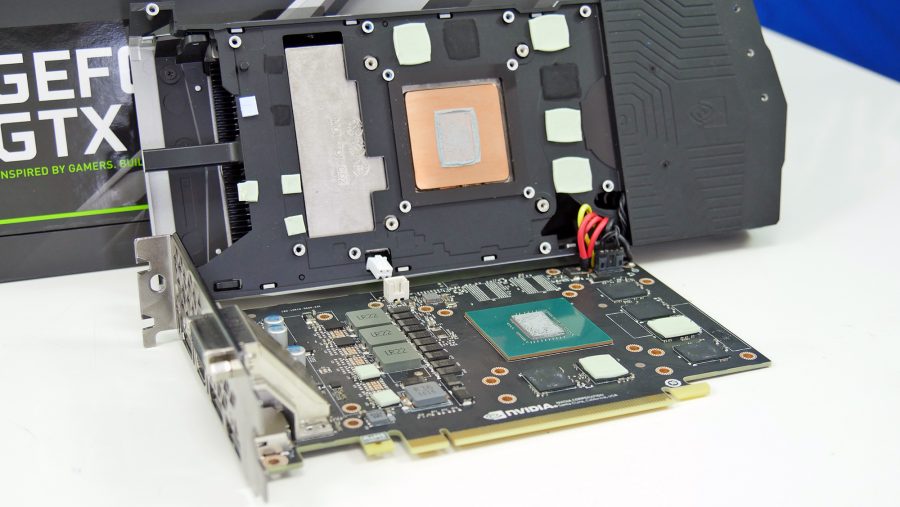 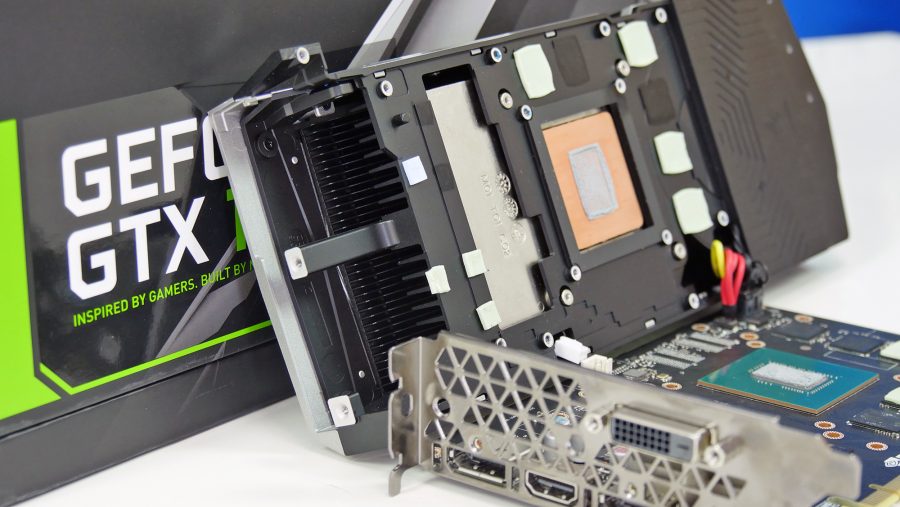 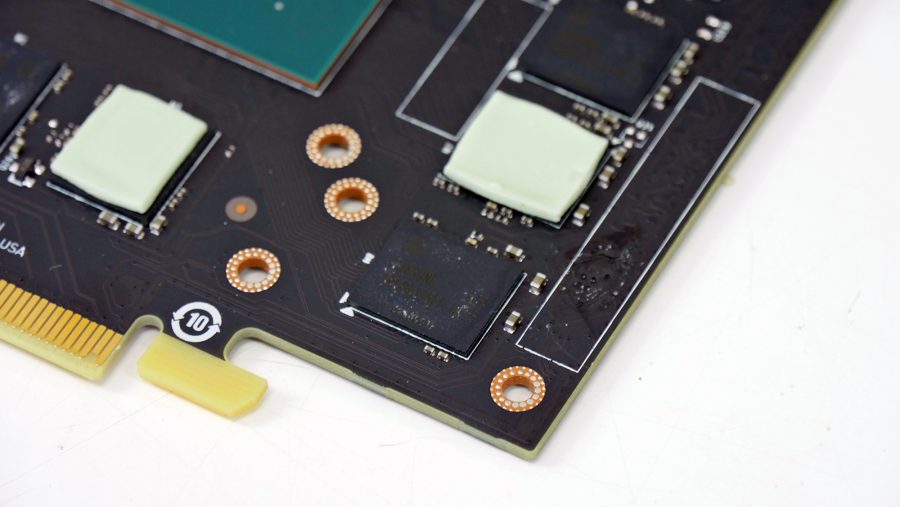 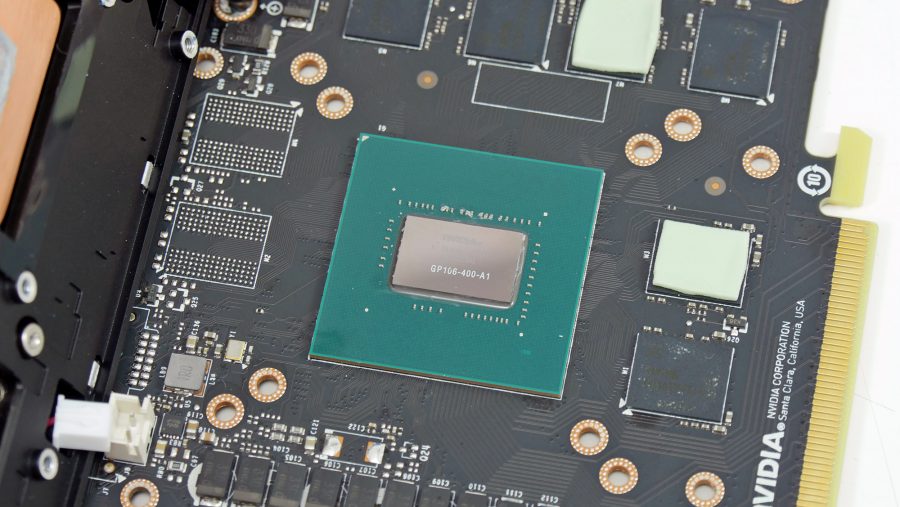 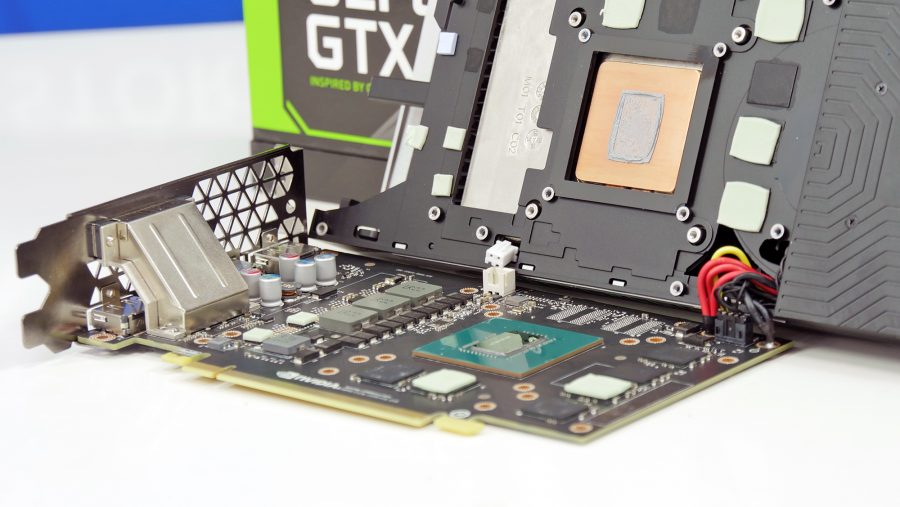 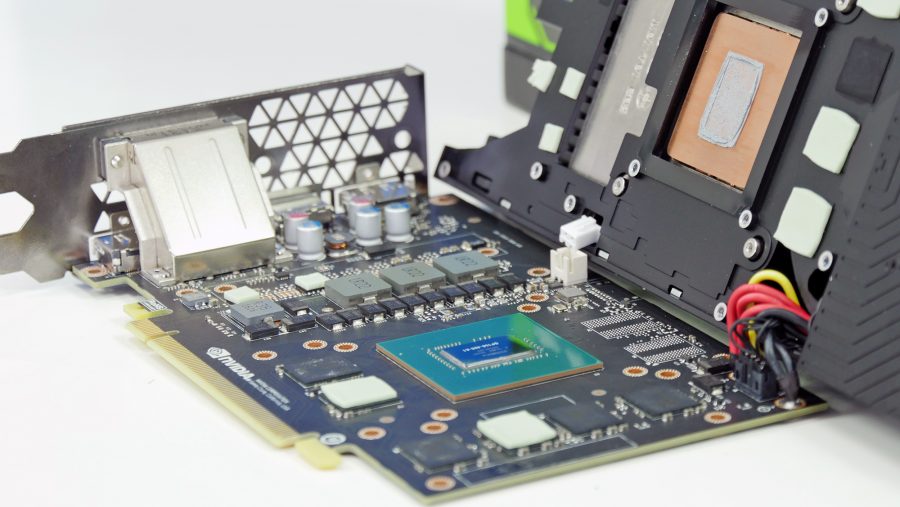 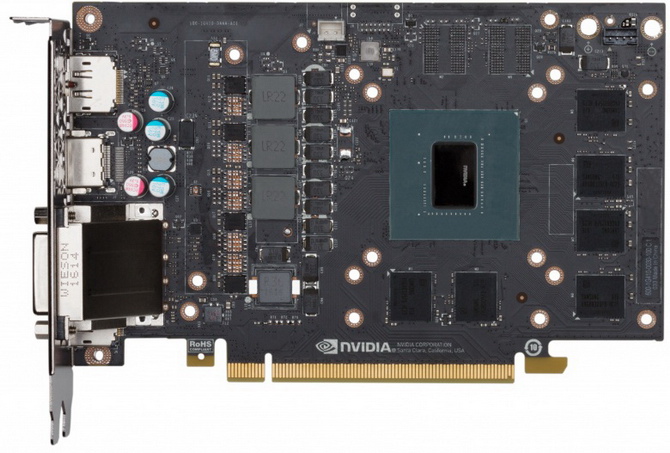