The GTX 1060 is also equipped with five display outputs, including DVI-D, 3x DisplayPort and one HDMI.

The reference design of GTX 1060 is quite similar to GTX 1080/1070 series, although some parts were replaced by plastic, including a translucent window above the heat sink.

Also, there is no SLI finger on GTX 1060… so it most likely does not support multi-GPU configurations as we told you earlier. 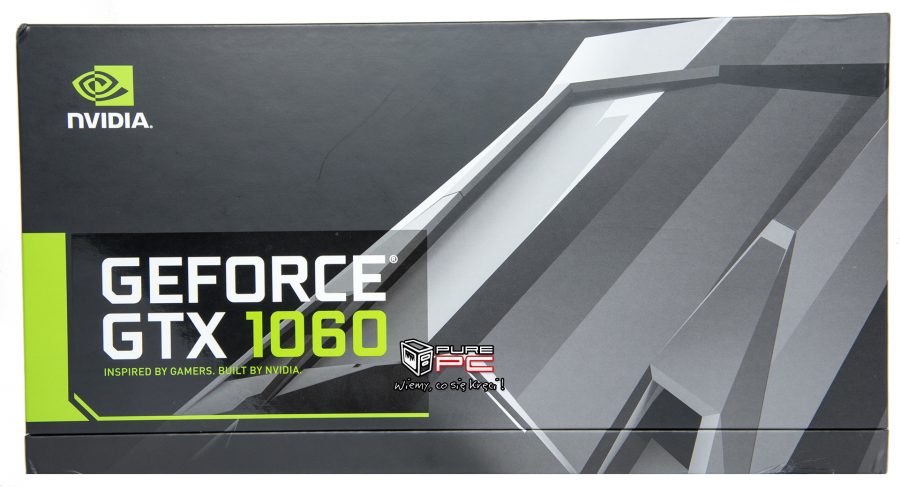 Meanwhile first European shop lists ASUS STRIX GTX 1060 in two versions. Actually the information provided by the retailer is quite messy. While manufacturer code clearly sais 6GB, they still list them as 8GB models. Also the prices are definitely not of GTX 1060. There are two variants, one if factory-overclocked: