Let’s talk about RX 480 overclocking potential and cooling options. Reference review samples are all stuck at 1350 MHz, with  few samples reaching higher clocks. However some reviewers decided to squeeze more juice out of Polaris 10 chip with some unconventional methods — at least for review samples — by applying aftermarket cooling solutions.

Exhibit A — PCGamesHardware — RX 480 with Arctic Accelero Mono Plus 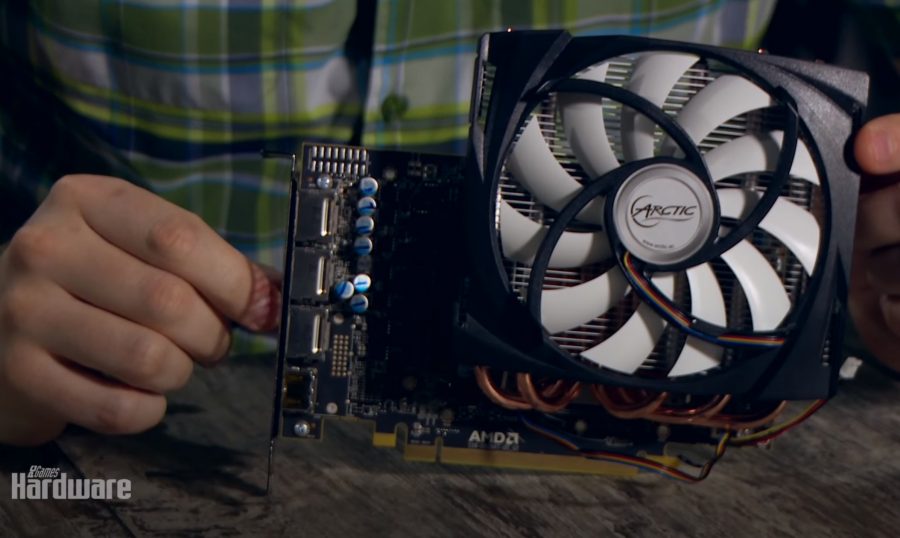 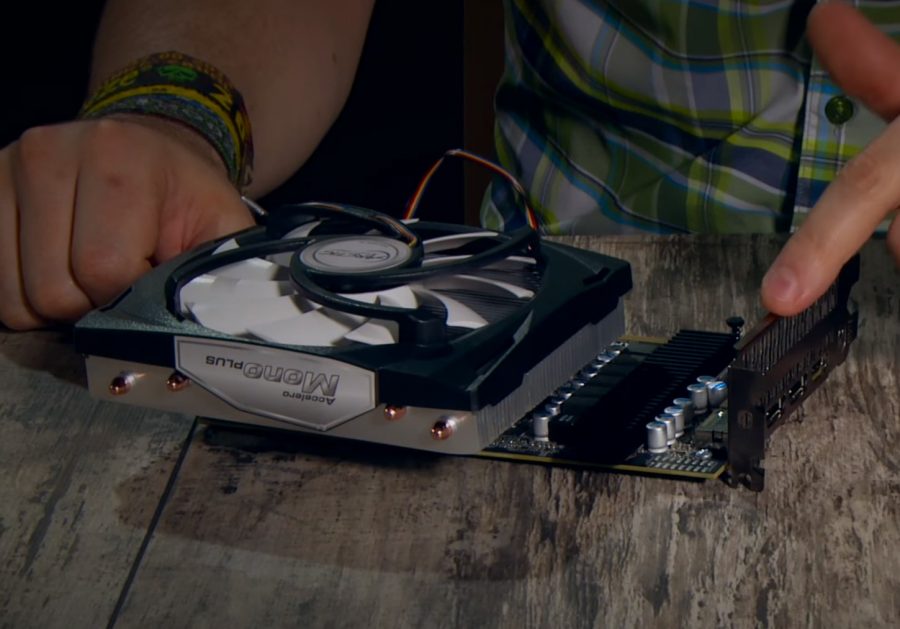 The first customized RX 480 came from PCGH. Without much to say they mounted Accelero Mono Plus cooler on RX 480 with VRM heat spreader from other card. The results are quite promising. Although they do not share any info about the temperature, they did achieve stable clock of 1350 MHz, which is 230 MHz above base clock. Interestingly, from what I noticed in this video not all memory modules were covered by radiators. Yet, they achieved 9 GHz effective memory clock (1000 MHz above the specs). Stable clock and higher clock speeds increased framerate by 12%.

The OC branch of JagatReview has put even beefier cooler on RX 480. The results are ever better than PCGH. The clock speed of 1400 MHz has been successfully put through Fire Strike Stress Test and the temperature did not exceed 63C.

JagatReview editor told me they had 4 samples, two from AMD and 2 from retail channel. Only one sample was able to achieve these clocks. 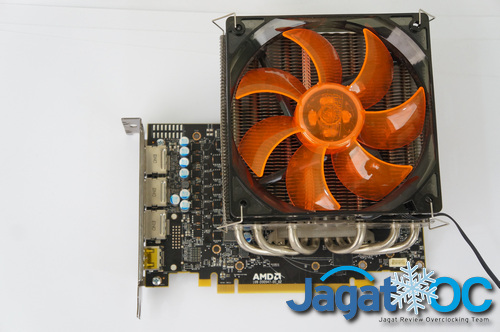 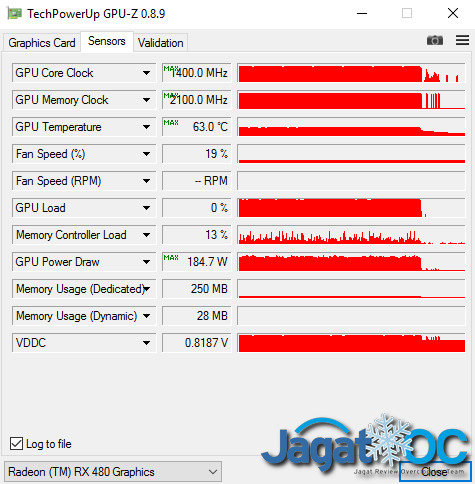 These are probably the highest RX 480 Fire Strike scores so far: 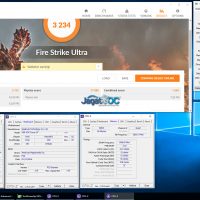 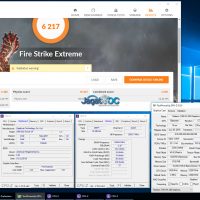 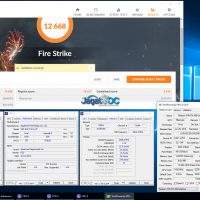 And by the way, this is higher than R9 Nano tested by the same reviewer. Check the link below for more info:

There’s not much to talk about their modding results yet, but GamerNexus is preparing a series of videos about RX 480 cooling modifications. The first video is about reference cooler removal. I personally can’t wait for other parts, hopefully we won’t have to wait very long:

By special request of their readers, HardwareLuxx editors took RX 480 for a spin yet another time. This time they tested memory overclocking, and it brought some interesting results. Their sample overclocked to 2300 MHz (9200 MHz effective) for memory, and that already increased performance by 7 to 11%.

The benchmarks are clear: the increase in memory bandwidth by 15% affects in a performance gain 7-11%. This is quite remarkable, especially when you make yourself fully aware that the card would move ahead of some competitors.

Meanwhile, EK decided to show its first water block for RX 480. There will be four variants of these blocks, and they should be available next week for around 100 EUR. But honestly I don’t expect many people to buy such an expensive water blocks for these cards, as it defeats the purpose of cheap GPU. Besides who would invest into reference card cooling before we even see what AIB cards have to offer?

The brand new AMD Radeon RX 480 is here. So is the EK-FC RX-480 water block. This is the very first block, straight from the CNC machine and will come in all four standard variants. 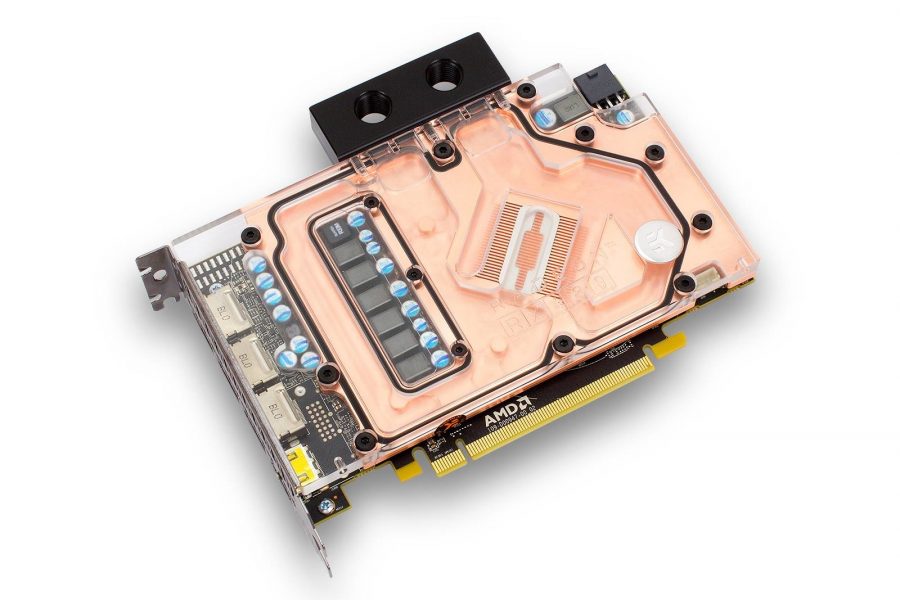 So you might have seen this post from Kyle Bennet from HardOCP, it surely generated a lot of enthusiasm among AMD fans. Of course I reached out to some manufacturers to confirm those claims, and so far they had nothing interesting to say. They assured me that anything related to non-reference RX 480 clock speeds posted at this point is just a rumor, and it will take time to finalize the specs for partner cards.

Of course I will let you know when I hear more about those cards, so stay tuned.