Sapphire has showcased its Radeon RX 480 NITRO. It appears very similar to what we saw earlier.. 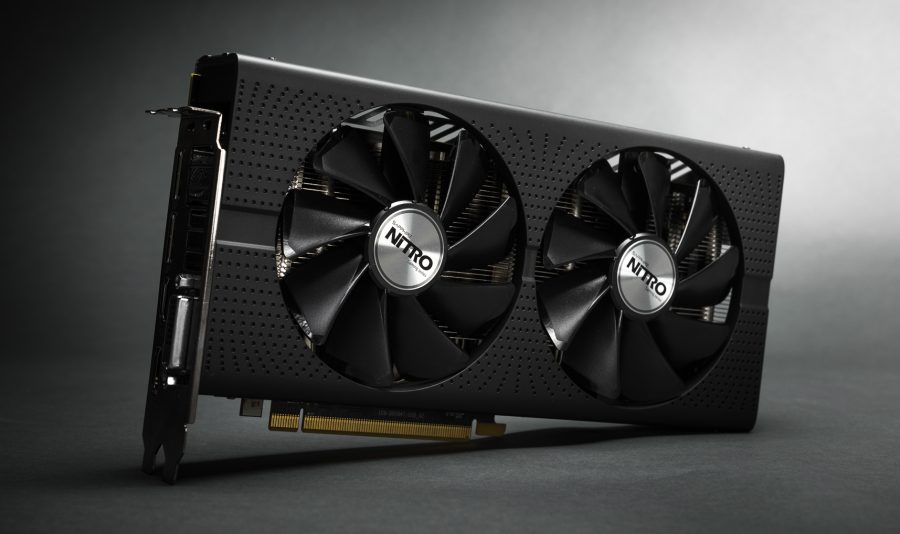 According to those who watched Sapphire’s live stream, RX 480 Nitro’s fans will be illuminated by some lights. The card will also use 8-pin power connector, which is certainly an upgrade from reference 6-pin connector.

It’s unclear if Sapphire decided to do the last minute change and repaint the cooler to black, or if there are two models coming, but one thing is certain. The leak was accurate, and Sapphire team must have had a second thought about the design.

Well I think the black version looks much better than ‘cheese grater’ design.. 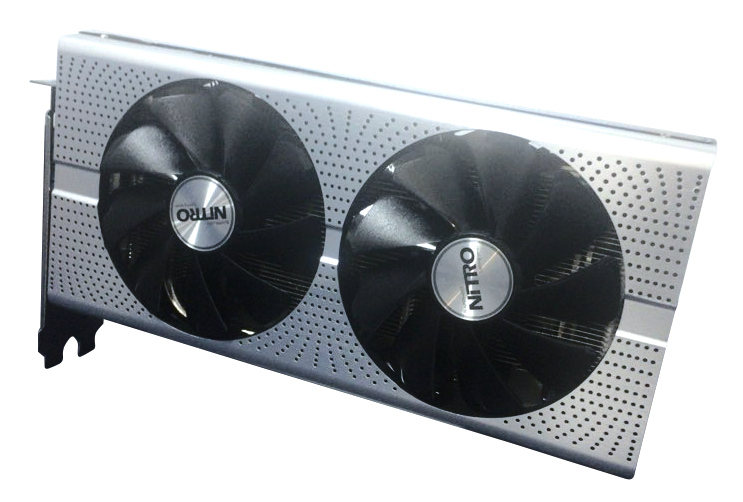 Here’s the video from Joker Productions: