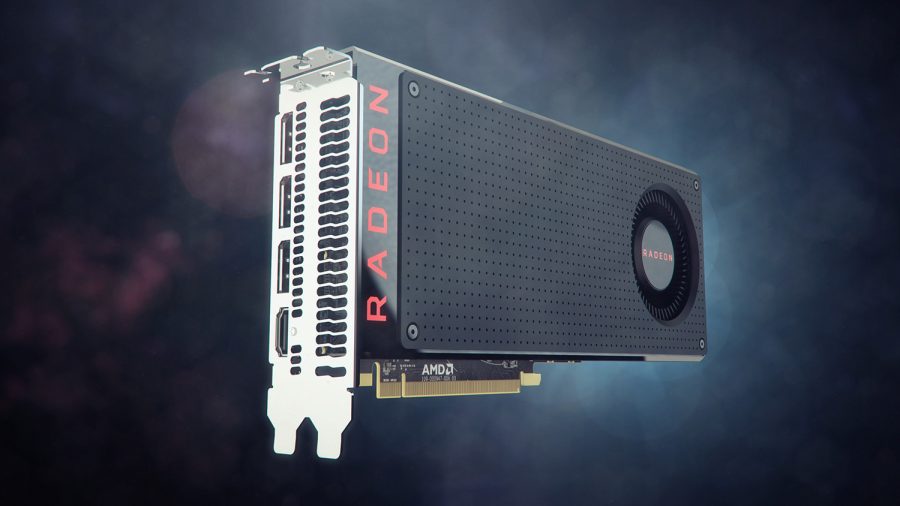 The cheaper variant equipped with 4GB memory will be sold for 199 USD, while 8GB version will retail as 239 USD. 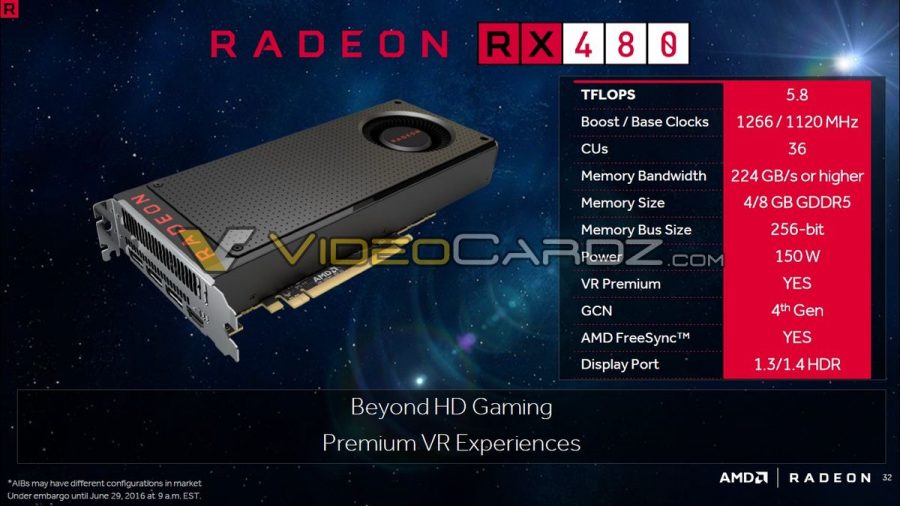 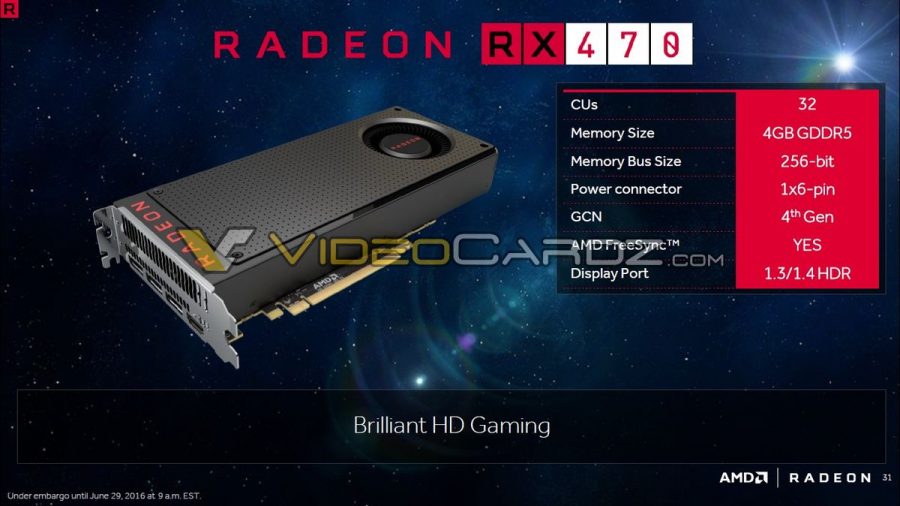 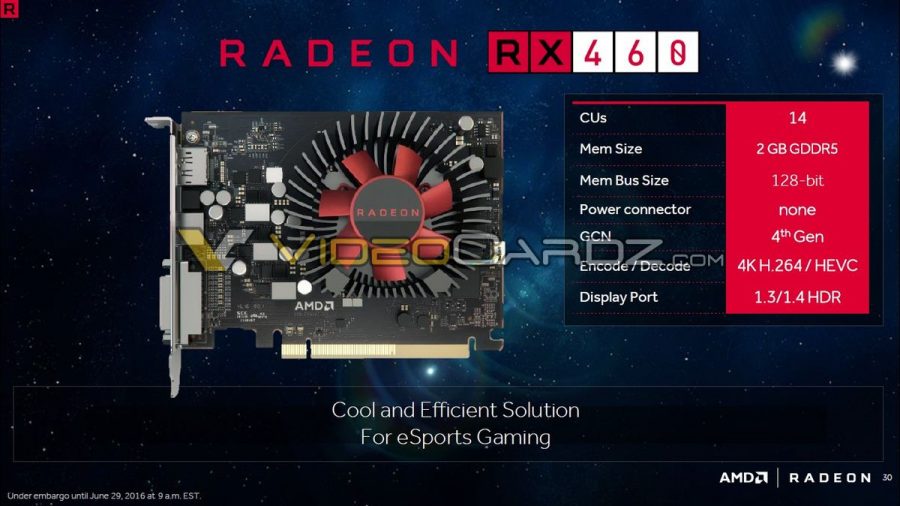 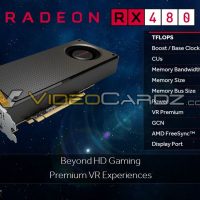 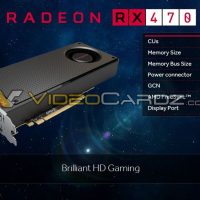 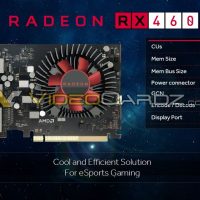 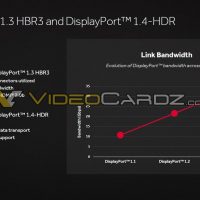 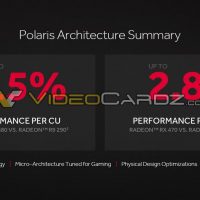 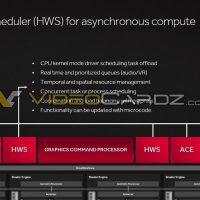 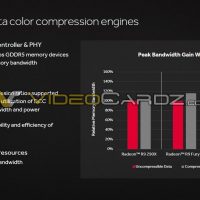 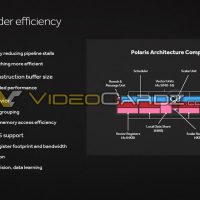 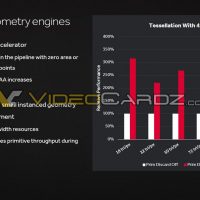 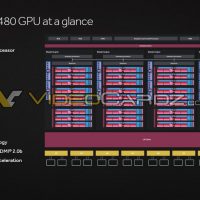 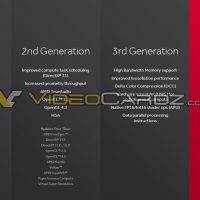 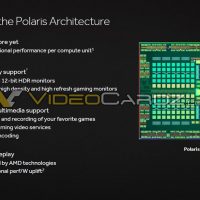 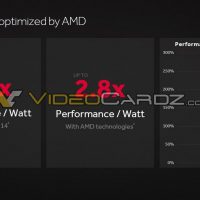 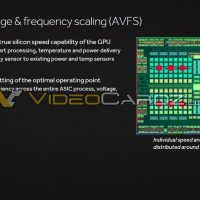 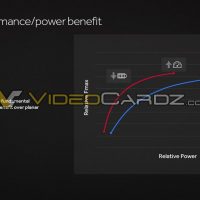 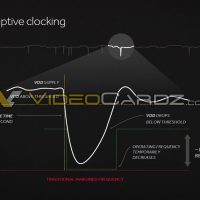 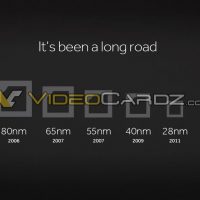 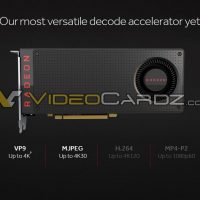 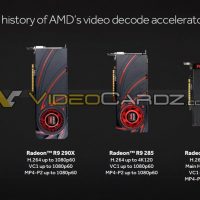 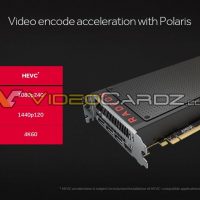 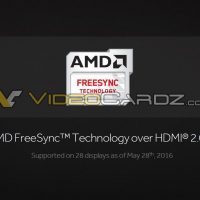 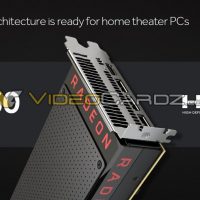 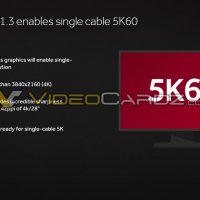 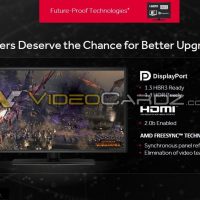 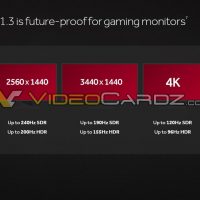 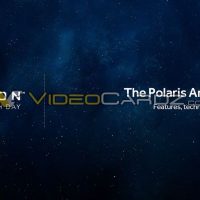 PC Ecosystem, Gamers and Game Developers Commend Radeon™ RX 480 for Redefining Performance/$ in Its Class and Delivering the Most Compelling Solution for Premium VR Experiences

“Our message to gamers everywhere is that the Radeon™ RX 480 is every bit as much your card as it is ours,” said Raja Koduri, senior vice president and chief architect,Radeon Technologies Group, AMD. “We designed this technology by listening intently to you, the gamers who have bought and played on our graphics technology for years. We’ve worked tirelessly to produce something that satisfies the most discerning gamer, and delivers the ideal product at an impeccable price. We couldn’t be more grateful for the reception we’ve received from gamers, customers, and technology partners who see what our engineering team has accomplished, and agree that with the Radeon™ RX Series, gaming and VR is truly #BetterRed.”

Game and VR application developers including Bethesda, EA, and Ubisoft and VR headset manufacturers Oculus and HTC are applauding AMD for delivering on the promise of bringing flagship performance and features to the mass market, enabling them to greatly expand the reach of experiences they’re developing.

Professional and casual gamers alike are also celebrating the launch, with AMD-sponsored eSports teams such as Fnatic and Evil Geniuses hailing the Radeon™ RX 480 as a triumph for PC gamers everywhere, and prominent video reviewers worldwide affirming the exceptional value of the graphics card across a wide range of games. To see some of the industry-wide acclaim the Radeon™ RX 480 card is receiving at launch visit Radeon.com here.

Radeon RX 480 Availability
Radeon™ RX 480 graphics cards are available from retailers and etailers around the world starting today.10 For more information on where to buy, visit http://shop.amd.com.