NVIDIA GeForce GTX 1060 to be released on July 7th 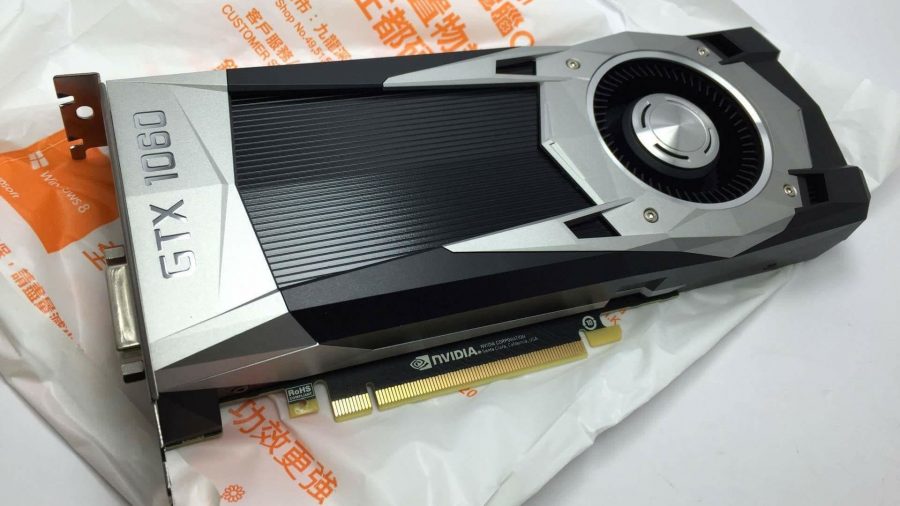 According to Benchlife, GeForce GTX 1060 may arrive sooner than previous expected. The rumors were that Pascal GP106-based graphics card would arrive around August. However the latest information suggest that actual launch will take place next week, on July 7th. Card will go on sale a week later on July 14th, so just when custom Radeon RX 480 cards were expected to hit the stores.

The rumors are that GTX 1060 will feature GP106 GPU with around 1280 CUDA cores, 3GB and 6GB variants and 192-bit memory interface. According to the same website both of these variants will use different GPU models: GP106-300 (3GB) and GP103-400 (6GB). That’s rather a bizarre move, unless those GPUs have different core configurations. So maybe there are two GTX 1060 cards coming, one being Ti? We shall learn more in the coming days.