It appears that first confirmed gaming benchmarks of RX 480 have surfaced.

According to the review,  5% overclocking causes severe artifacts in 3DMark, while 7% overclock causes system to freeze. Not a word about drivers uses though. 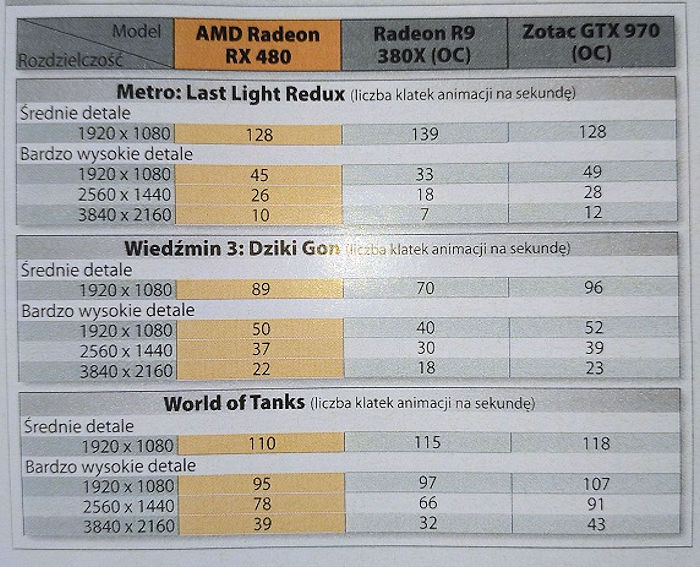 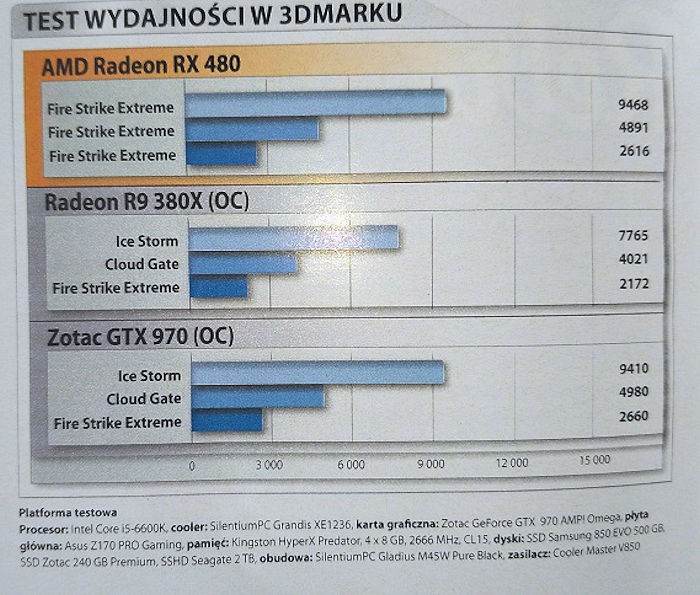