Is this the reference design of GeForce GTX 1060? 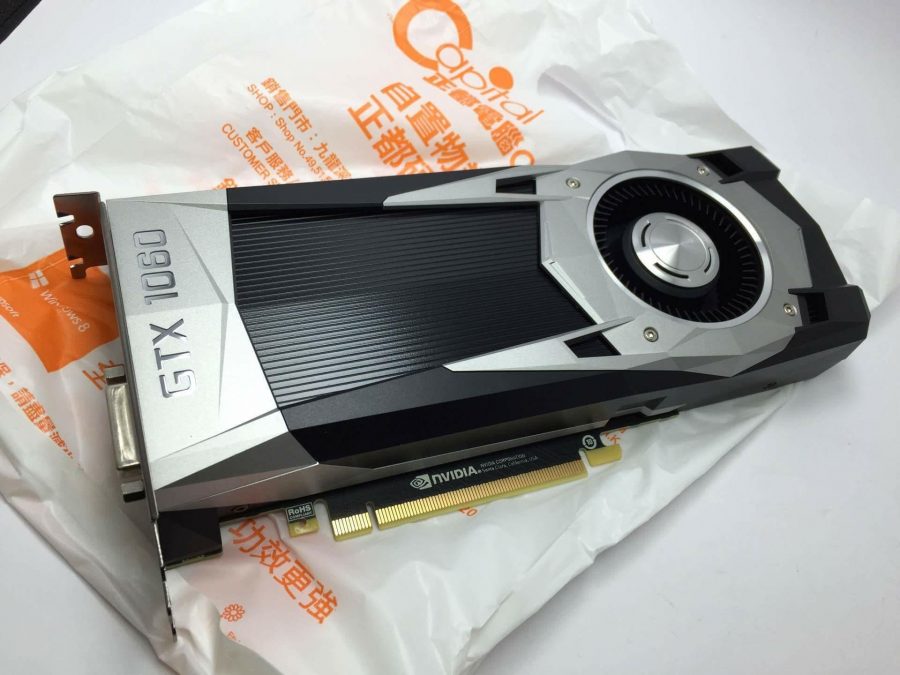 This picture has just emerged at Reddit. It supposedly shows reference design of GTX 1060, a new Pascal based graphics card that is expected to hit the market shortly after Radeon RX 480.

This card lacks translucent window from GTX 1080/1070 series, but it shares the overall design with higher-end cards. It even looks like the same blower-type fan is used.

GTX 1060 will compete with Radeon RX 480. Whether that’s a fight for the best price or the number of frames per second, we don’t know yet.