XFX is preparing two or three RX 480 cards for launch, all equipped with reference cooler. The so-called Black Edition OC (RX-480M8BBA6) will feature backplate and factory-overclocked configuration to 1328 MHz (this card is also bundled with DisplayPort to DVI-D adapter). The second XFX Black Edition model (RX-480M8BFA6) will ship with slightly lower 1288 MHz clock, which is still 22 MHz above the specs. Here are some pictures of this card: 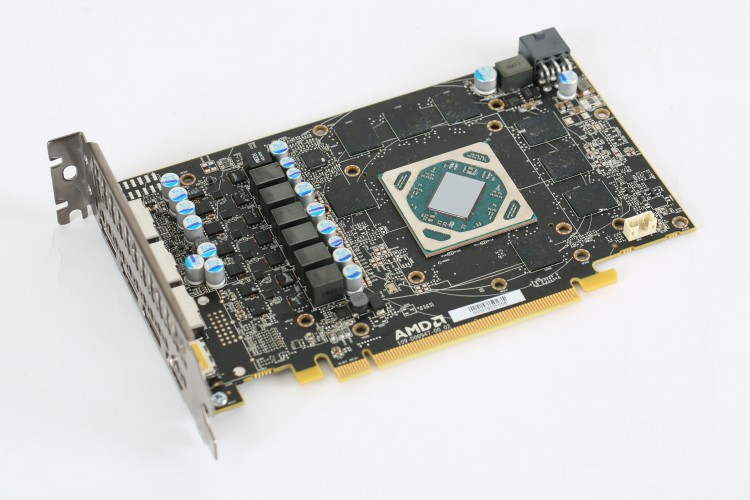 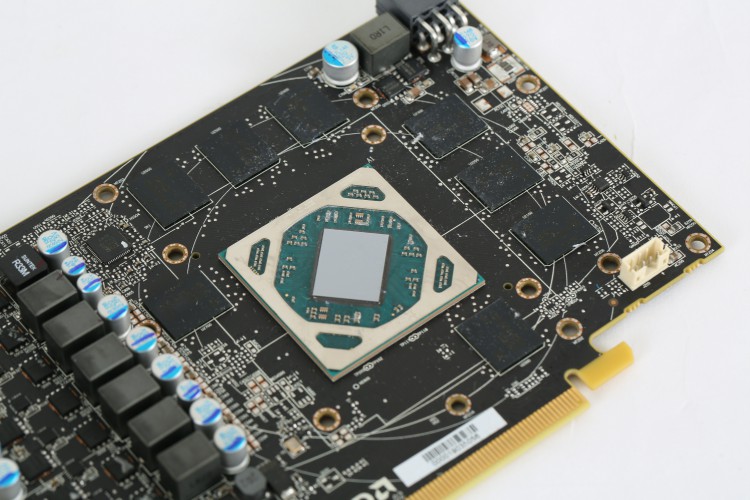 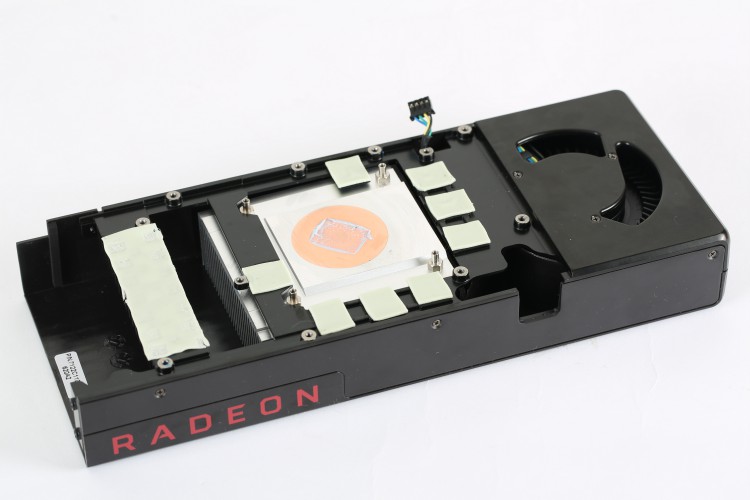 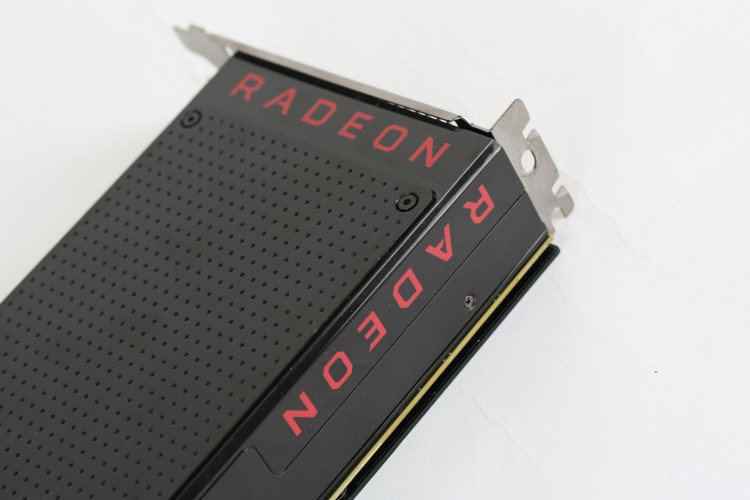 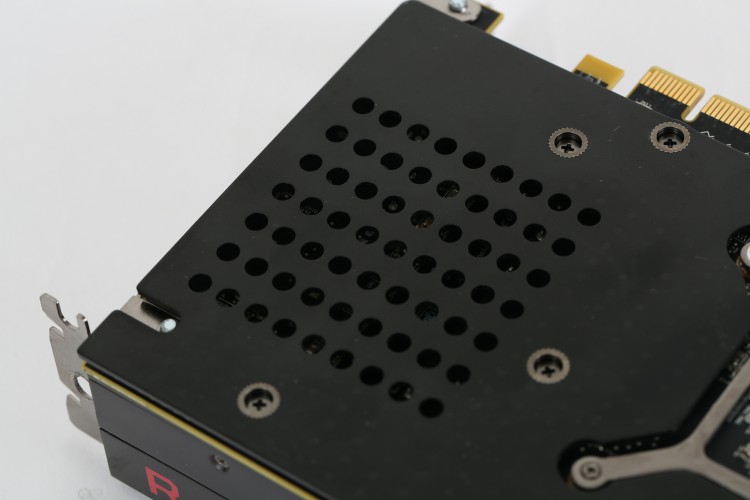 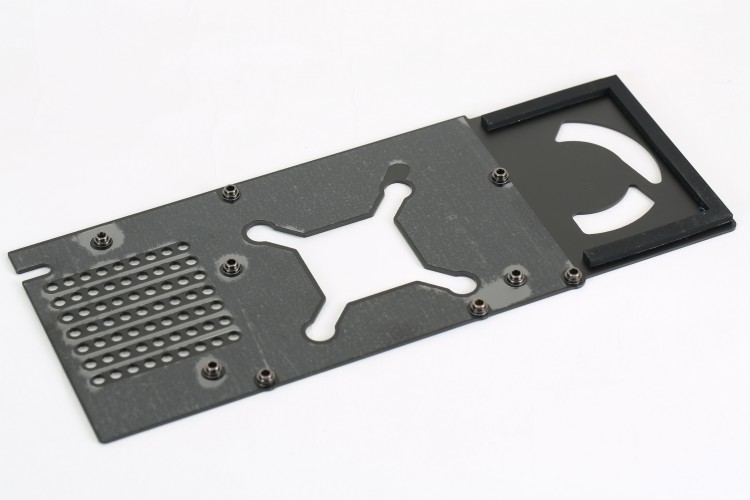 XFX RX 480 Black Edition OC was tested by a member of Baidu, who took it for a spin with Fire Strike, Fire Strike Stress Test, GTA 5 and some Chinese MOBA I don’t recognize.

Now let’s look at the leak from TechPowerUP forums. User named gasolina posted some very interesting stuff there. Starting with Fire Strike. GPU score at 1266 MHz (stock) is 12779 points. At 1330 MHz we get 13403 points, so both scores are close to our estimation. 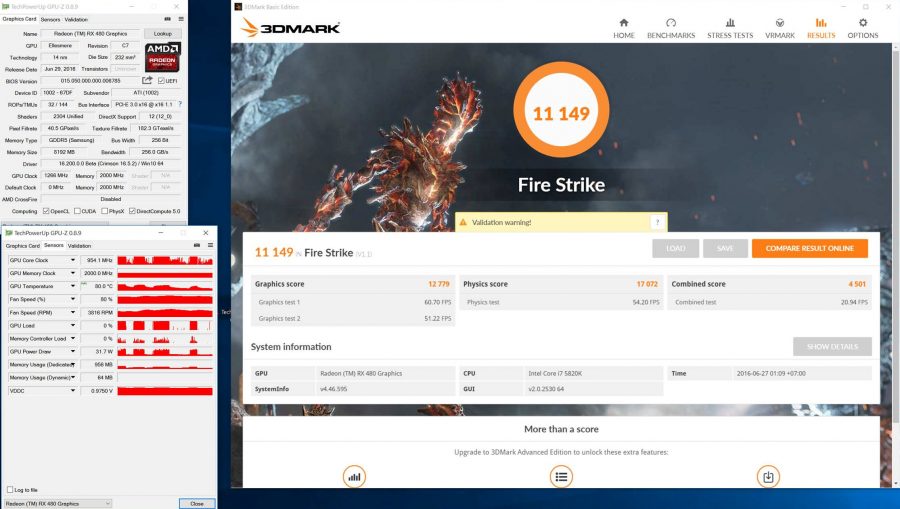 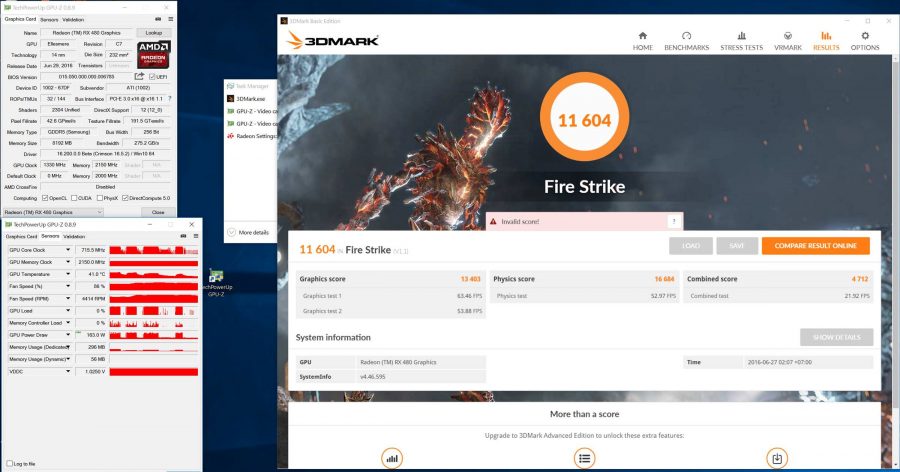 Let’s move on to SteamVR benchmark. According to AMD, Radeon RX 480 scores 6.3 points in this benchmark. Meanwhile ‘gasolina’ achieved 6.8 points at stock and 7 points with some overclocking (1315 MHz). So it means that Radeon RX 480 is no longer just VR-capable, but also VR-Ready. 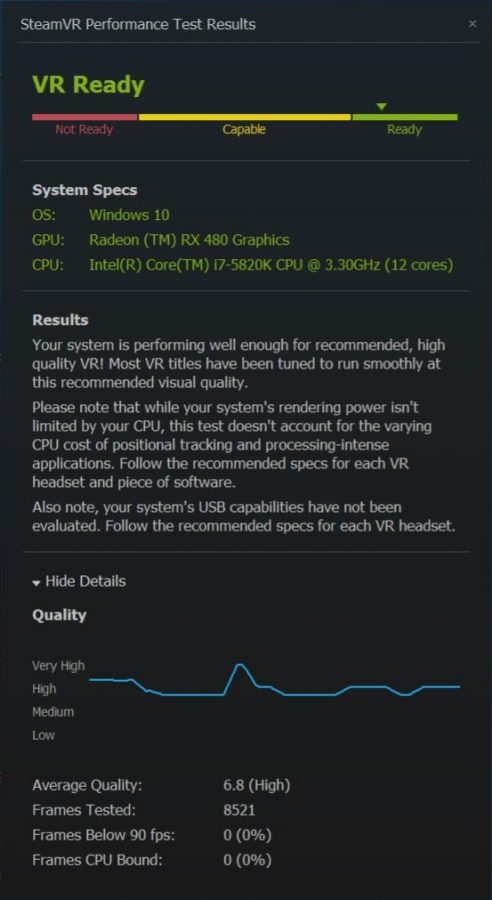 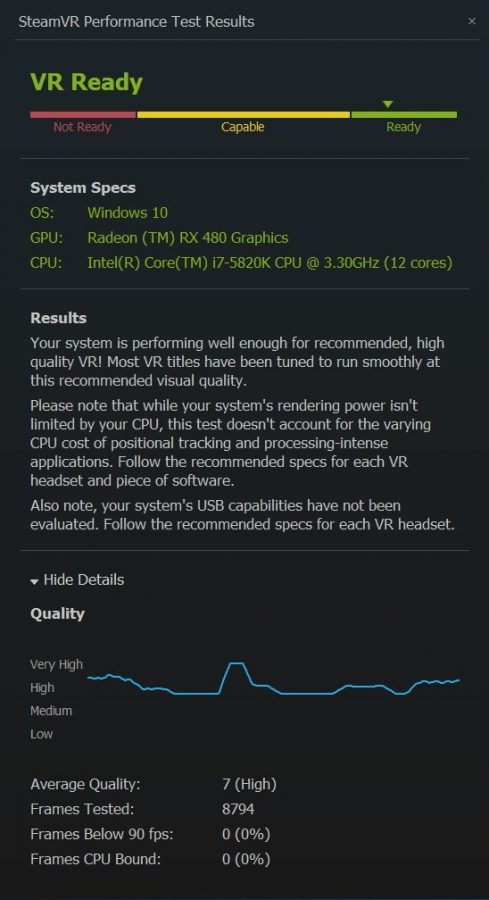 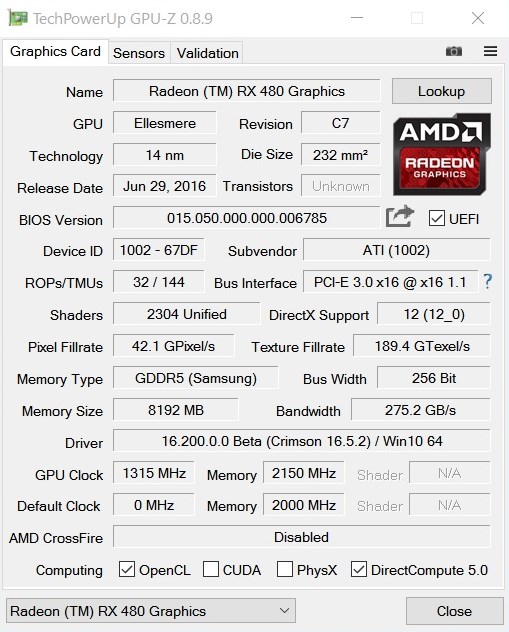 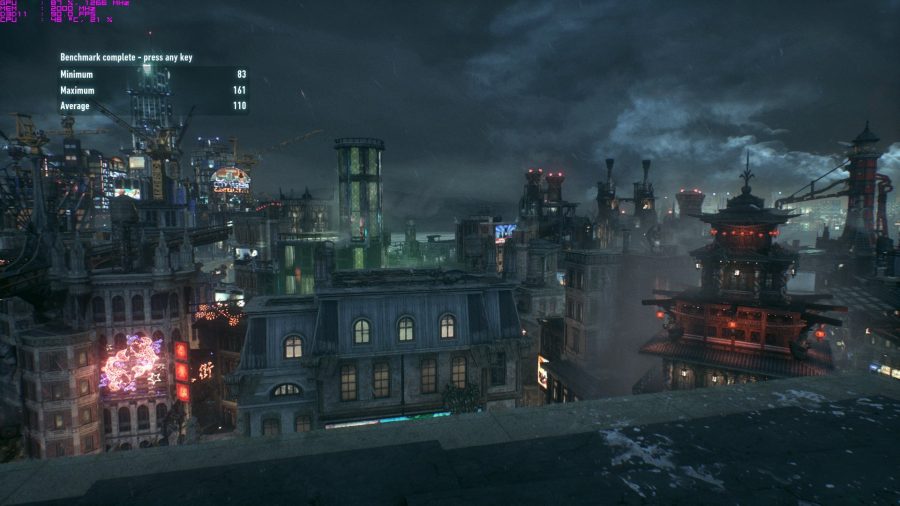 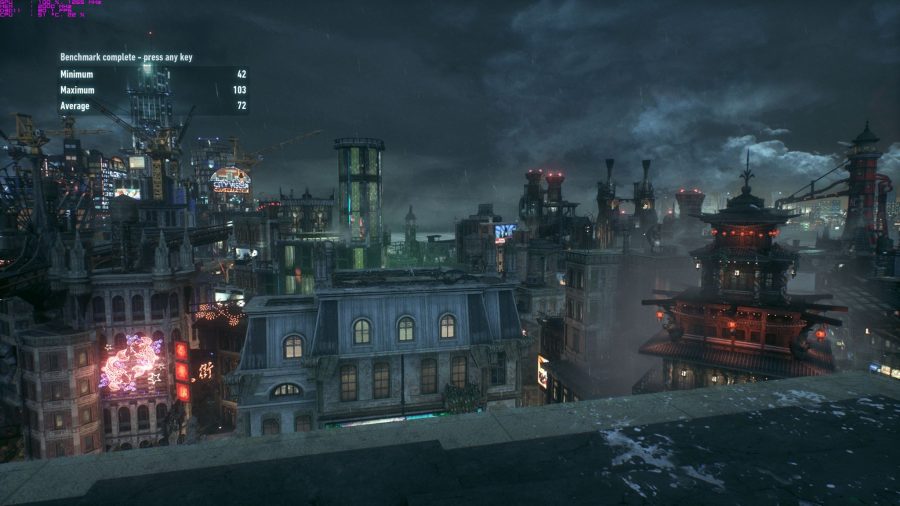 Not much to say here. The original video was already taken down. You may recognize this channel from previous parts of RX 480 rumors. This footage is supposedly new:

The editor of Italian website Bits and Chips decided to share more light on overclocking potential of RX 480, despite signed NDA: 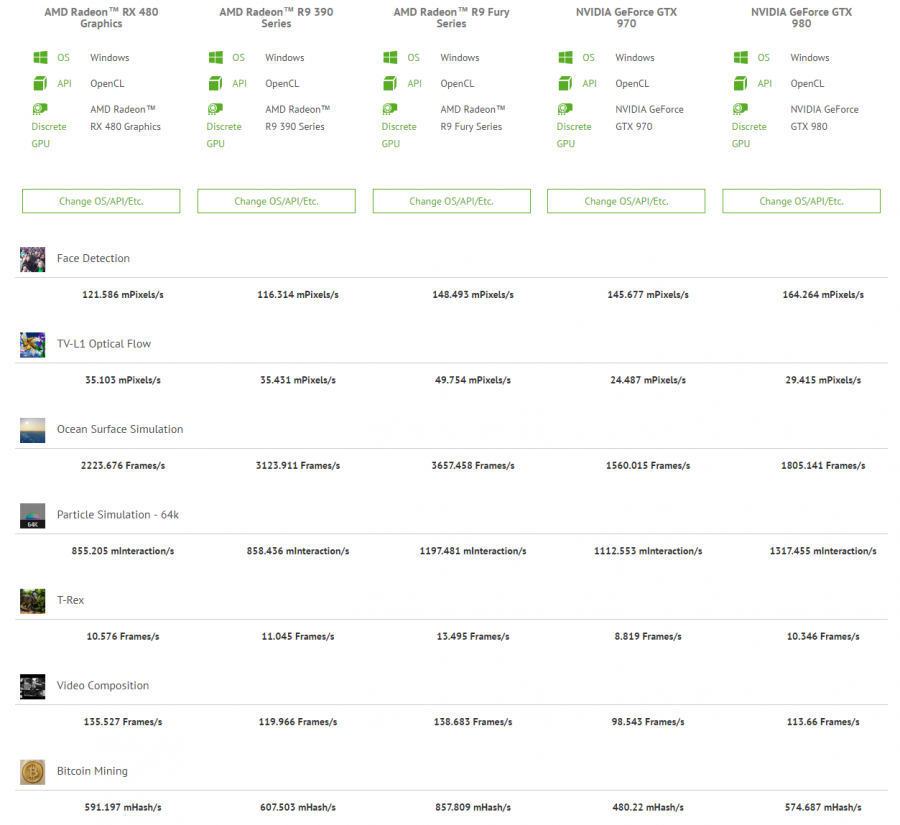 Lastly TPU member shared a pre-release driver for RX 480. If someone wants to try it, or mod it for other cards, then here’s the link. I wonder if Radeon WattMan is available for other cards with this driver? 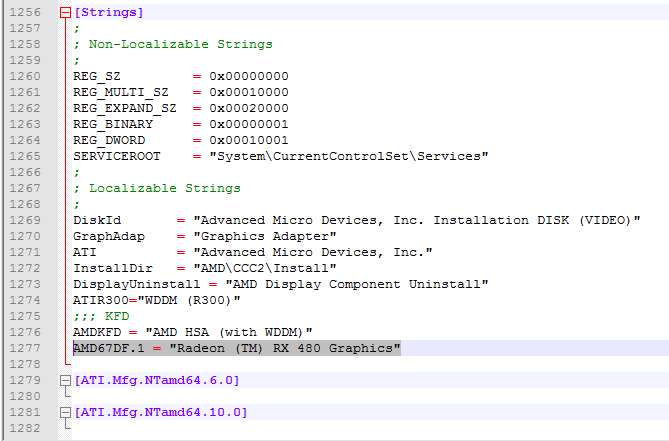