This video was recorded during presentation of AMD Radeon RX 480 running in CrossFire by the Thai retailer. The beginning of the video shows GPU-Z information, then we move to 3DMark, which unfortunately fails to start at first. 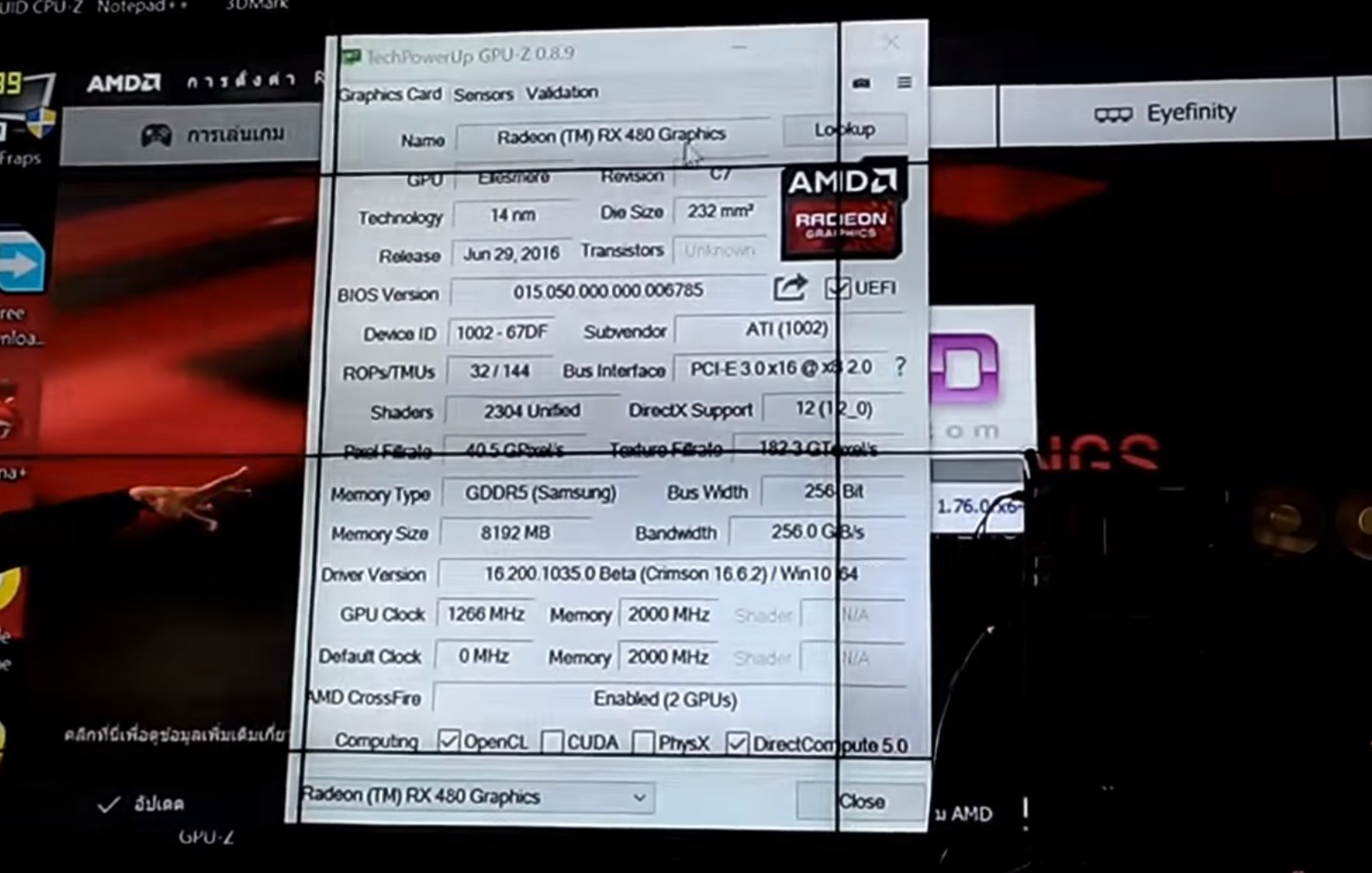 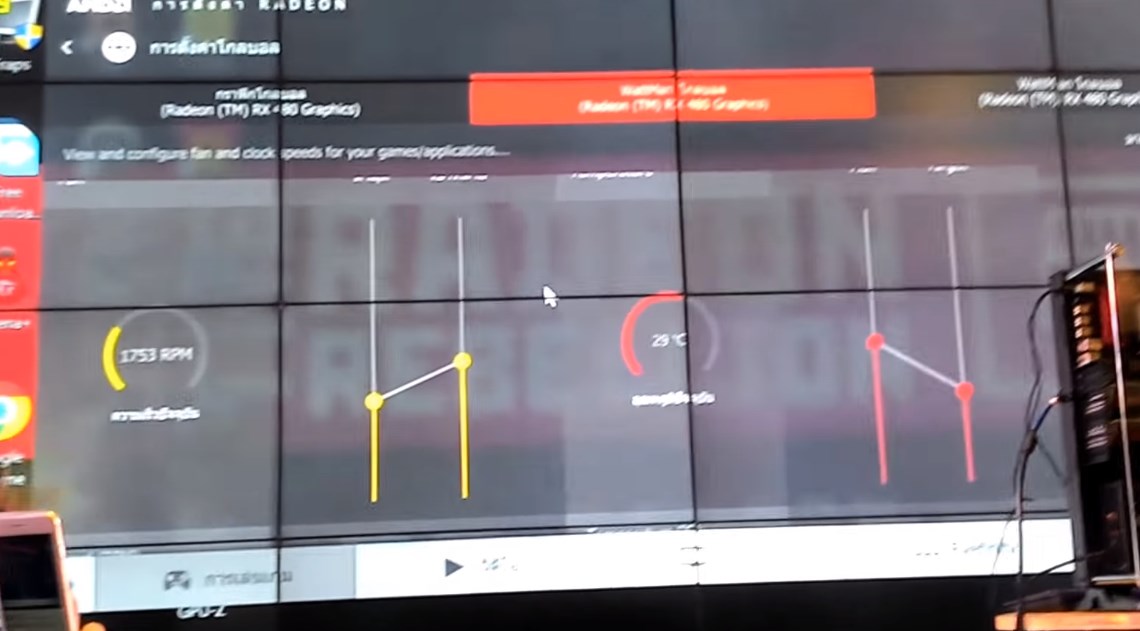 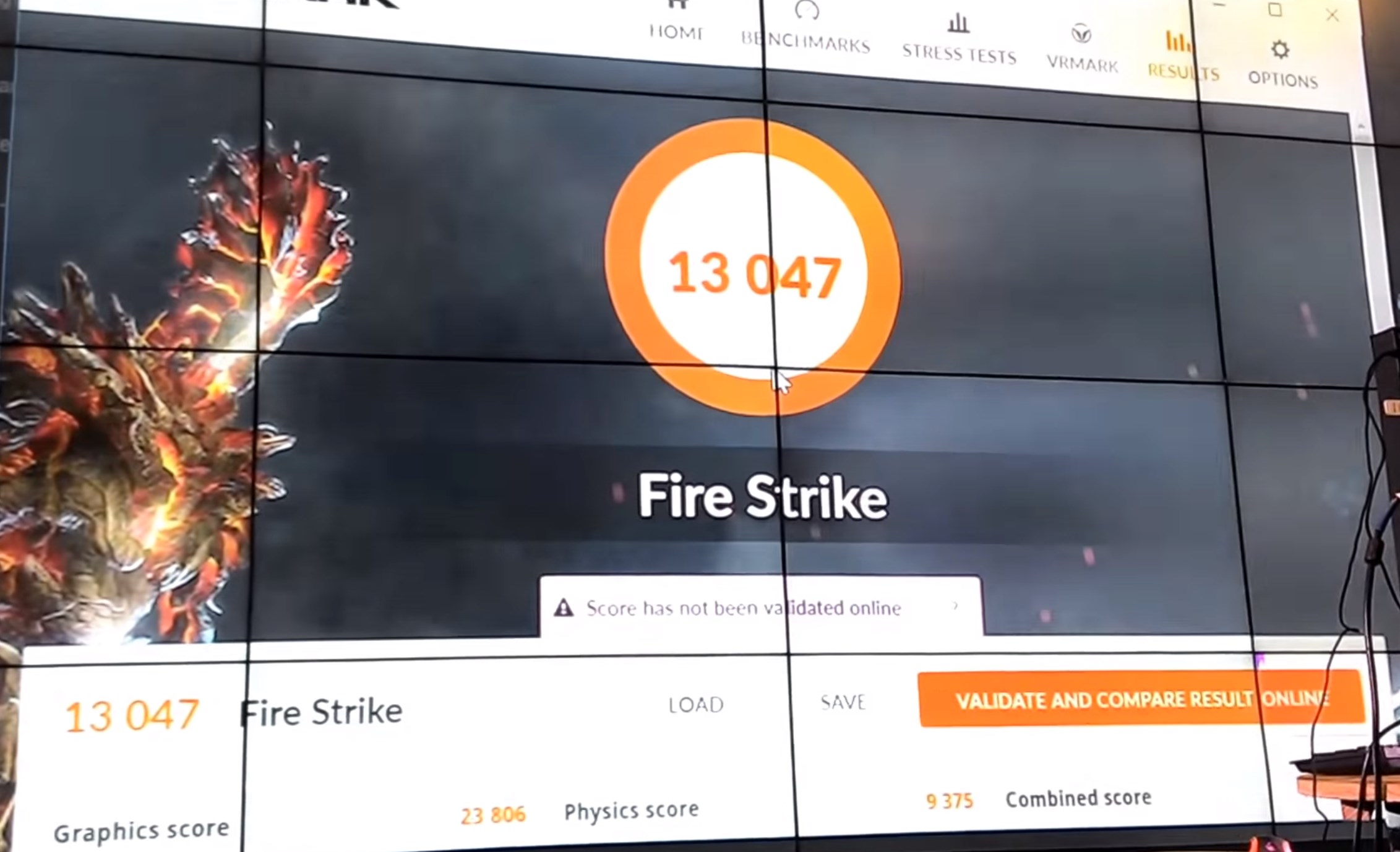 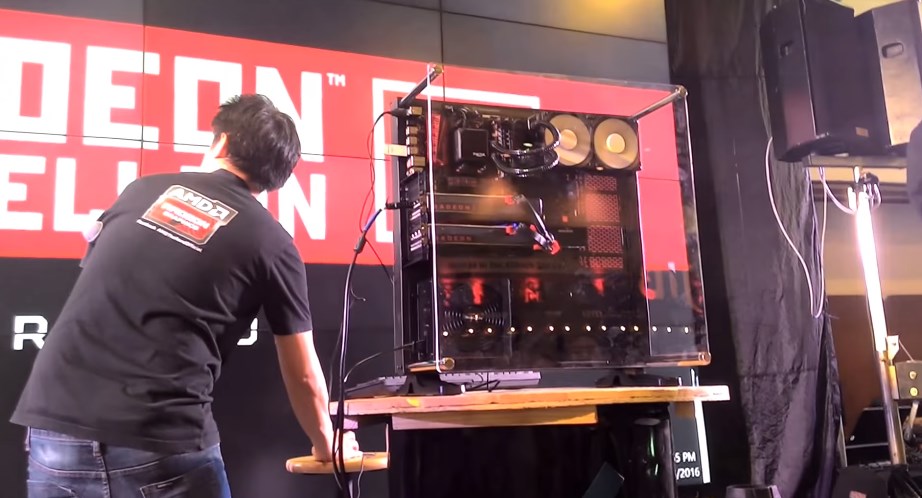 Many thanks to Kyneaz for sharing this video

Now, here’s some stuff that was posted at Chiphell. We get new GPU-Z screengrabs showing overclocked settings and TDP at 147.3W. 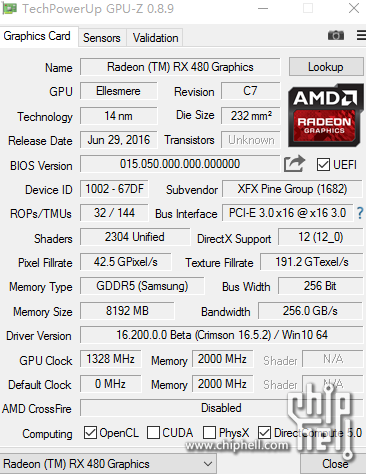 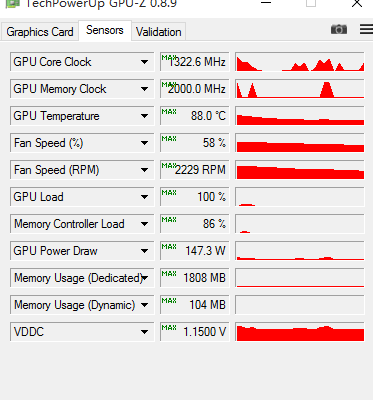 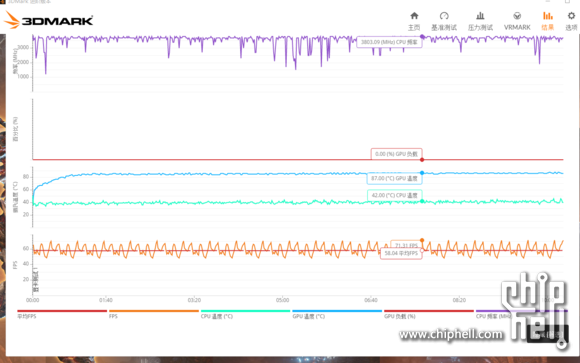 Yet another RX 480 Fire Strike benchmarks 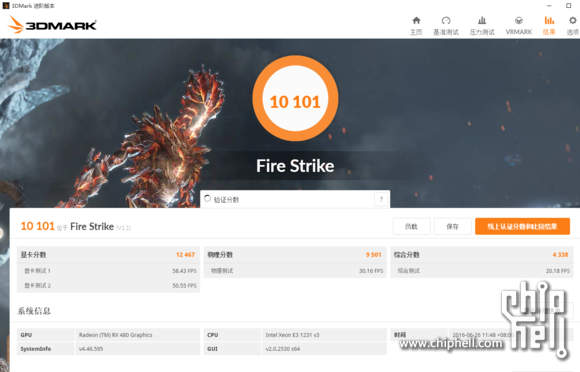 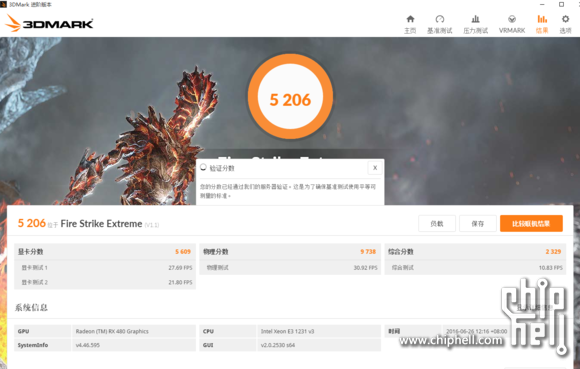