Time to give you an update on the latest developments in RX 480 rumor mill.

Hermitage Akihabara reports on the availability of non-reference Radeon RX 400 cards. According to their information custom RX 480 cards are expected mid-July. Meanwhile custom RX 470 will be available end of July, and finally RX 460 are expected early August.

Newegg is the first etailer to list Radeon RX 480 4GB model. This card should sell for 199 USD. Picture of the XFX 4GB model was spotted as well. 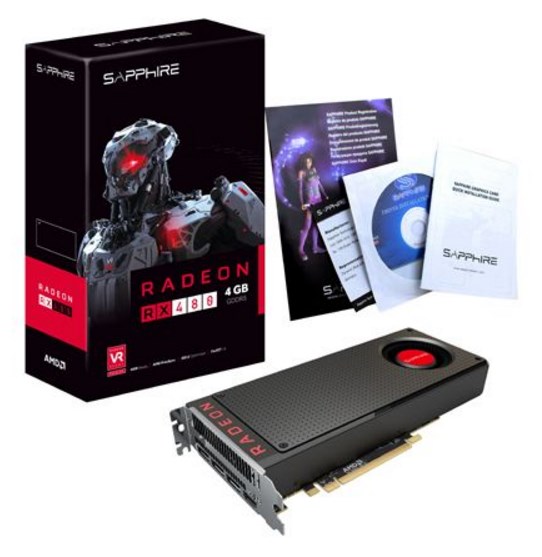 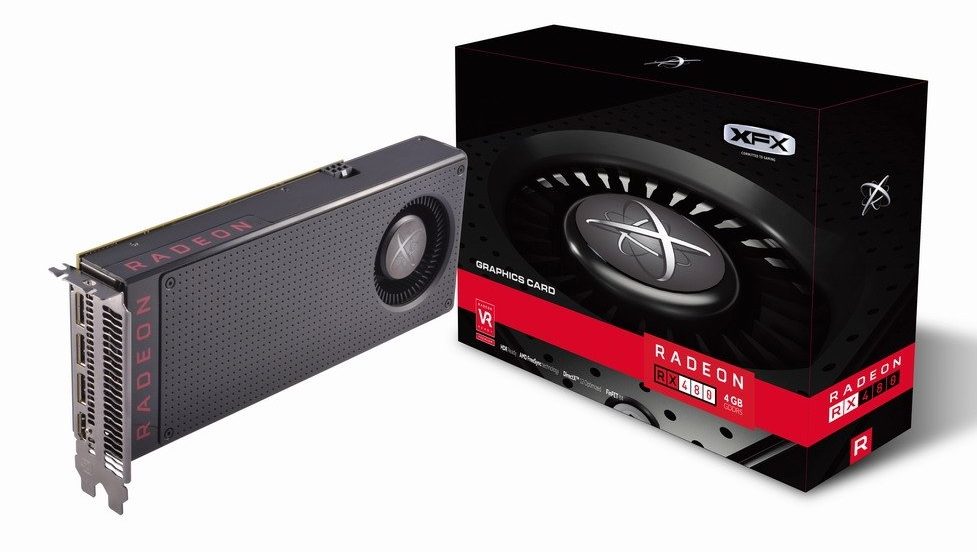 AMD has began its ‘Better Red’ campaign. The green ads are covered by the rebels who demand cheaper VR capable hardware.

This was posted on reddit. According to this screenshot there is no thermal throttling present on RX 480, GPU clock is stable and power draw is around 112W. 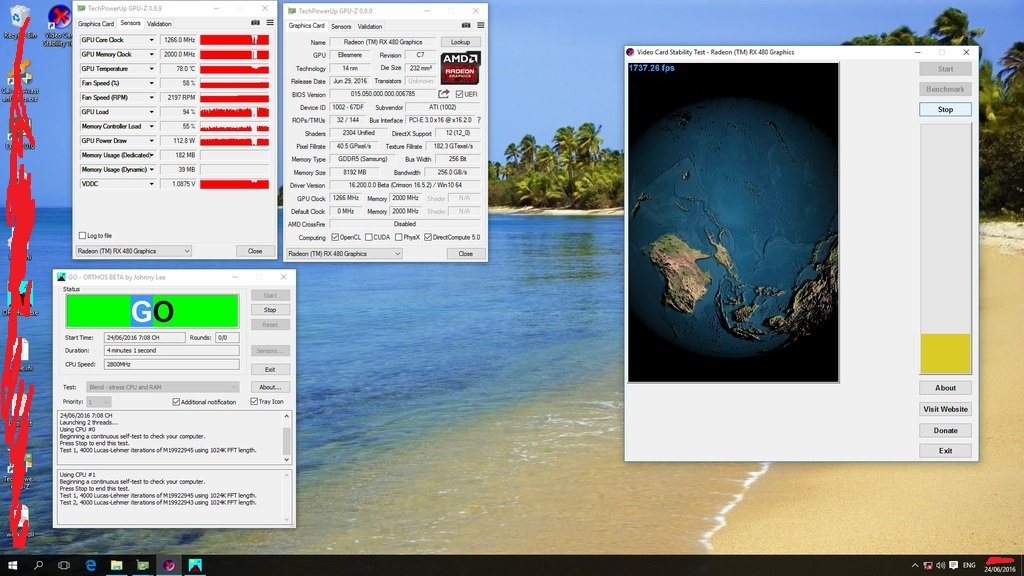 PCPerspective to host a live stream with Raja Koduri

Topics like architectural improvements, asynchronous compute, multi-GPU and more are on the docket. You definitely won’t want to miss it.

Sapphire had a RX 480 page online for a brief moment. What caught my attention is the name for Radeon Settings overclocking tool. According to this description this application will be called Radeon WattMan.

Like I said 2 days ago, most review samples are having trouble reaching anything beyond 1350 MHz. The highest reported clock is 1379 MHz. The member of the PCGamesHardware team confirmed that their sample did not reach 1400 MHz.