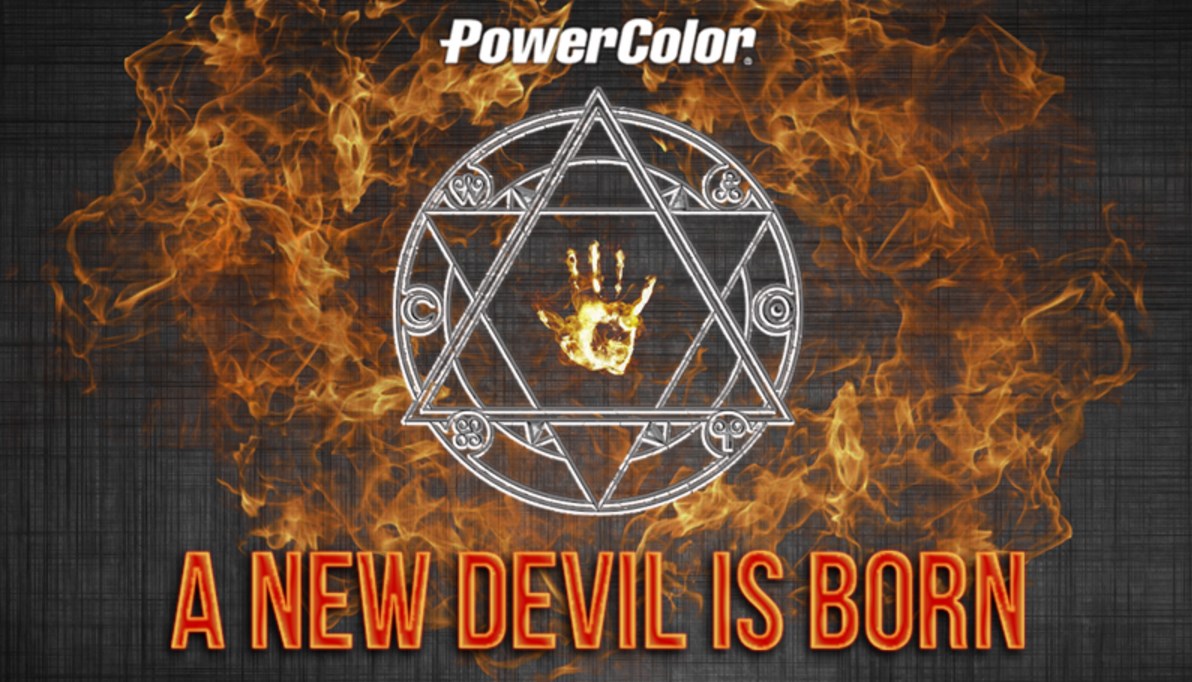 It is yet unclear if new DEVIL card is based on Polaris 10, but this is not the first time PowerColor is making a giveaway shortly before new card is released. By submitting your email at official giveaway website, you might become the lucky winner of owner of quite rate DEVIL series GPU.

The terms and conditions reveal that the winner will be selected ‘week of July 11th’, which should also be close to the launch of this non-reference card by PowerColor.

PowerColor is also known from making dual-GPU card, which are often released before official reference solutions by AMD. Maybe the new DEVIL is based on two Polaris 10 GPUs? I wonder how would such a model be called: RX 480 X2, RX2 480?

Many thanks to Andre for the tip!