New benchmark results were posted at Chiphell. The scores seems to be quite close to our benchmarks from last week.

The only difference between our values and those posted at Chiphell are non-reference clock speeds with newer benchmarks. The clocks were bumped by 22 MHz (to 1288 MHz). Jugding from GPU-Z graphs the clocks are quite stable, but it’s temperature that is worrying. It seems that FireStrike has really pushed these cards to their thermal limits, as the primary CrossFire card reaches 87C and the secondary 82C. 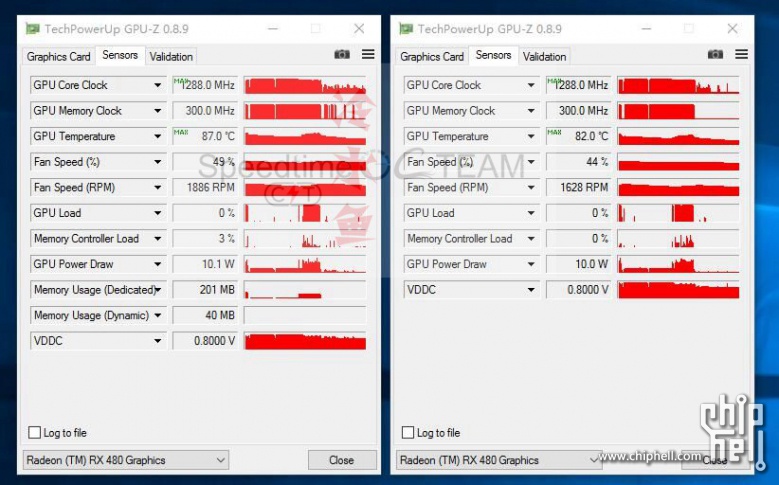 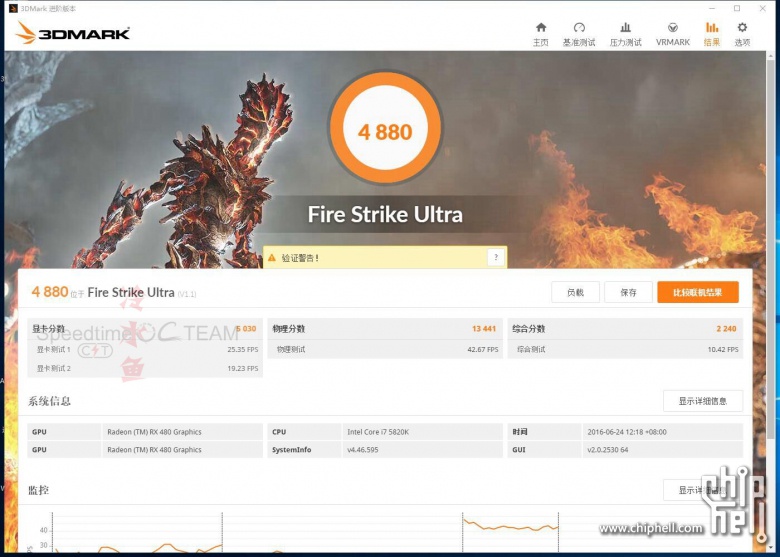 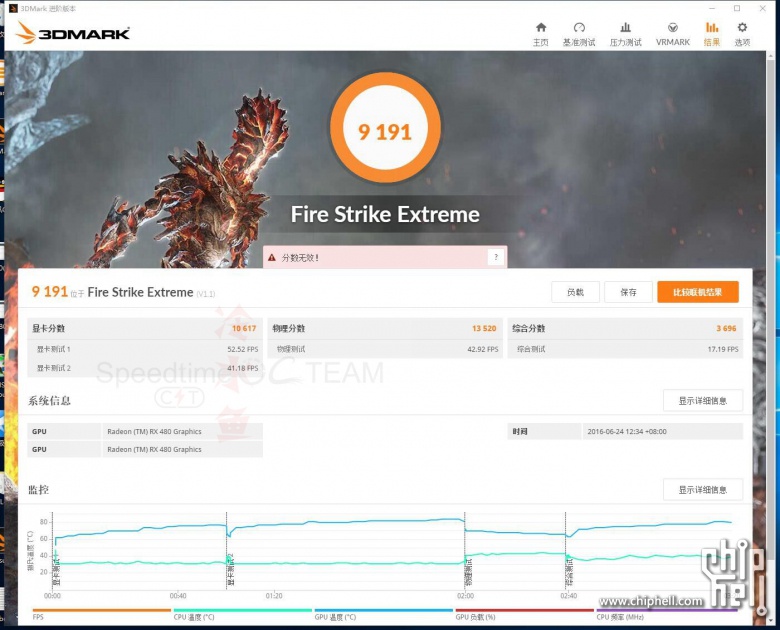 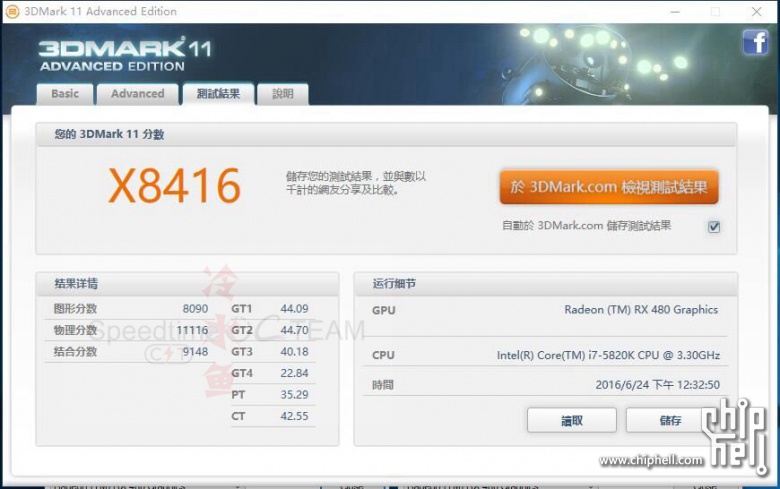 Here’s first detailed view on RX 480 overclocking tool. The user will be able to control the GPU frequency and voltage for each power state. It is also possible to create similar states for memory clocks. User has control over maximum and minimum values for temperature and fan speeds. 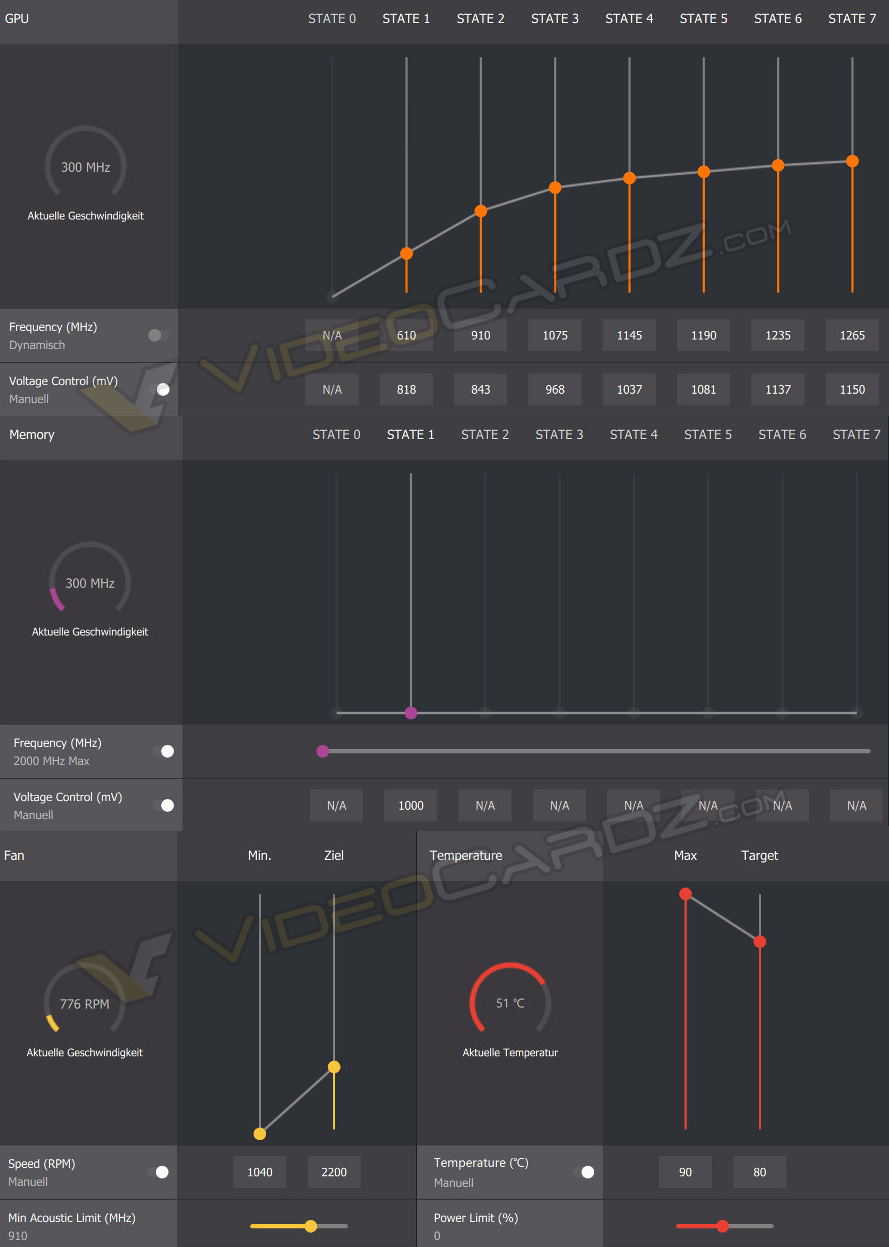