Raja Koduri is supposedly meeting a GPU design team in Shanghai, where they celebrated ‘a milestone’ in Vega 10 GPU development. However we are told not to expect it anytime soon (quote: ‘long way to go before you see it’). It’s yet unclear if AMD is planning to add VEGA 10 to Radeon RX 400 series (as Radeon RX 490), or launch it with RX 500 series next year. It will depend on many factors, which are not always related to the development of the GPU itself. VEGA 10 will be equipped with HBM2 memory, a technology that is still very rare in GPU industry (only available with Pascal GP100).

Earlier leaks indicated that AMD is working on a new chip with 4096 Stream Processors. It is without a doubt a new competitor to Pascal GP104 and probably even upcoming GP102. 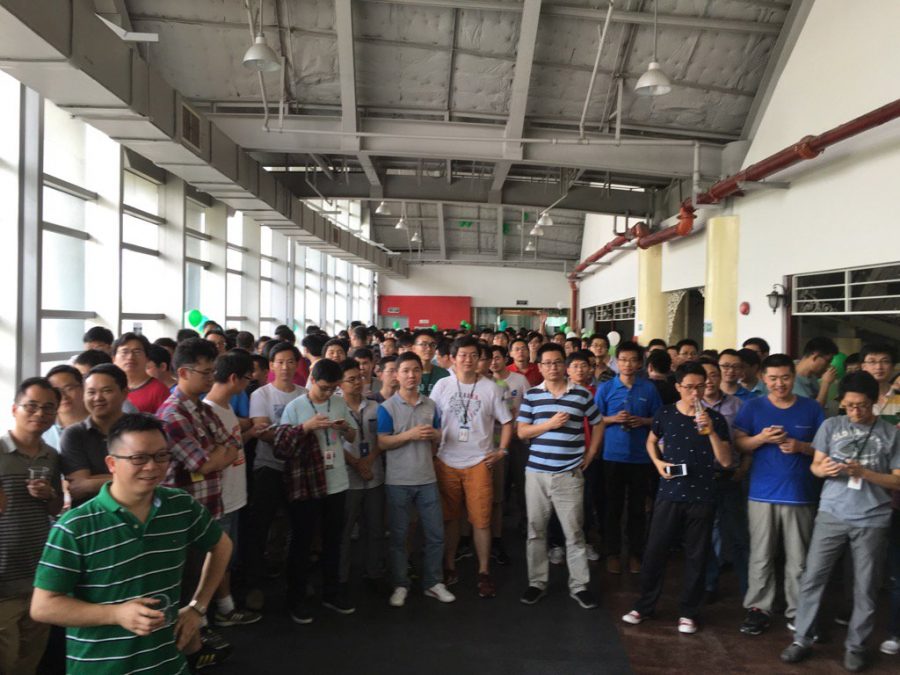