Who could have leaked the PCB shot if not our Chinese friends? Their samples is from retail channel (Sapphire), so their NDA terms may be slightly different than AMD’s official guidelines. In case you’re wondering, no, they will not post any benchmarks till NDA lifts. 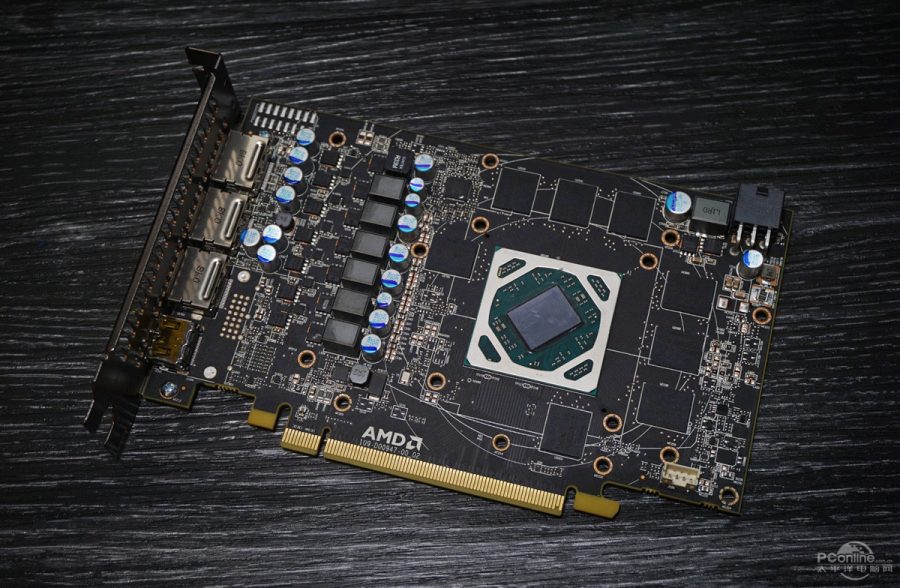 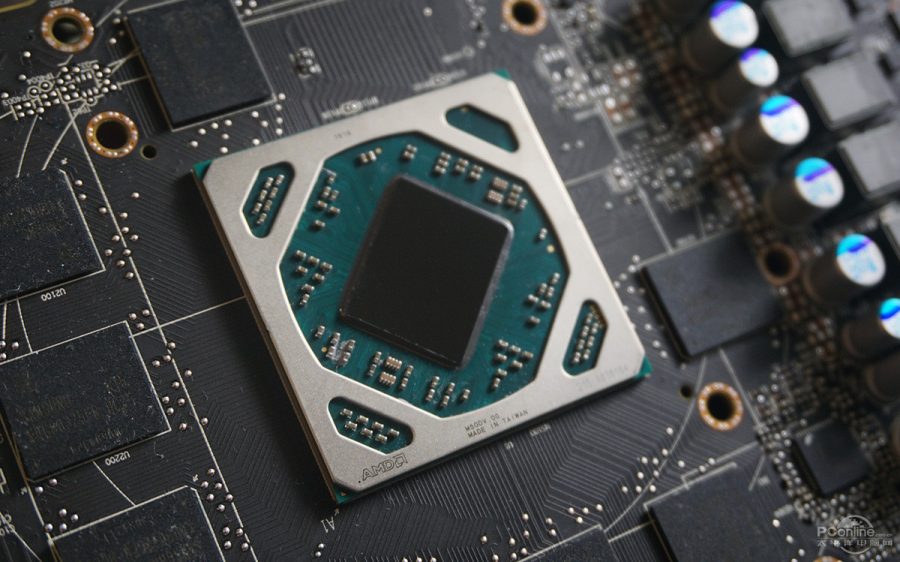 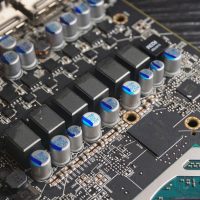 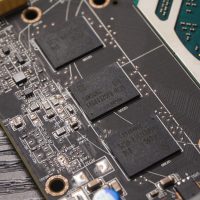 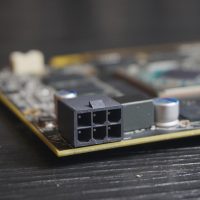 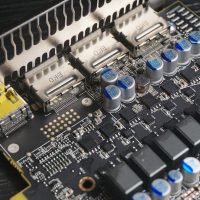 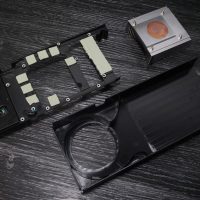 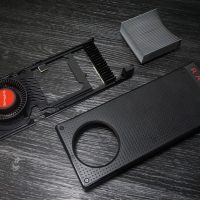 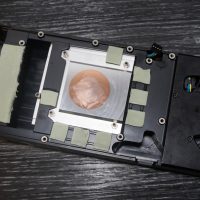 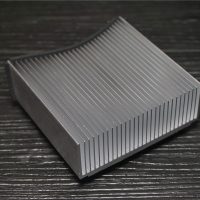 Thanks to Newegg, we probably just learned the final clock speed of RX 480. According to the product listing RX 480 has a base clock of 1120 MHz and boost clock 1266 MHz. AMD is not exactly known for advertising ‘base and boost’ clocks with their products, so we might need to wait few days for official confirmation. 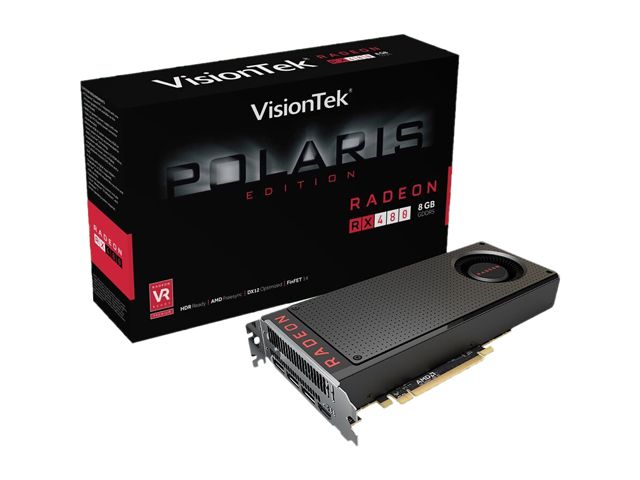 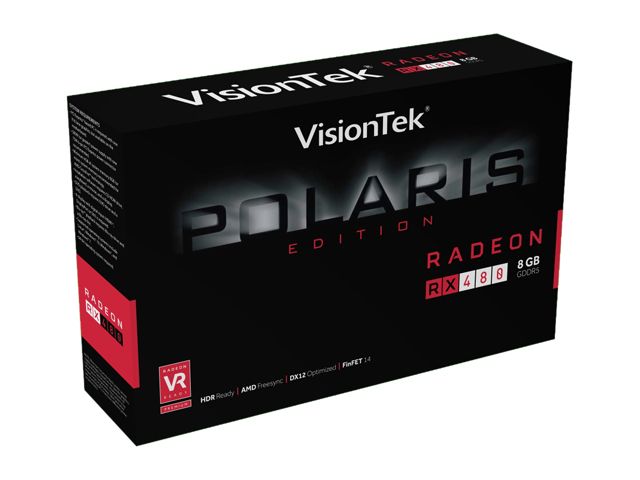 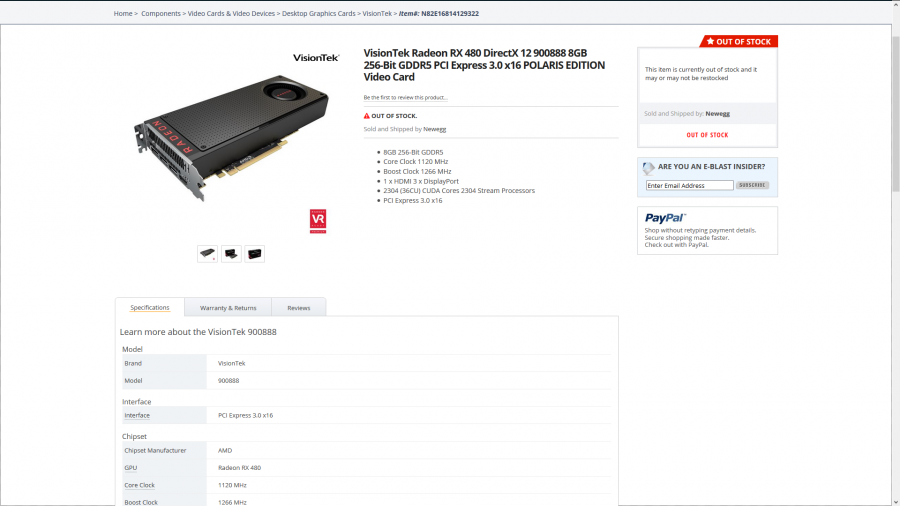 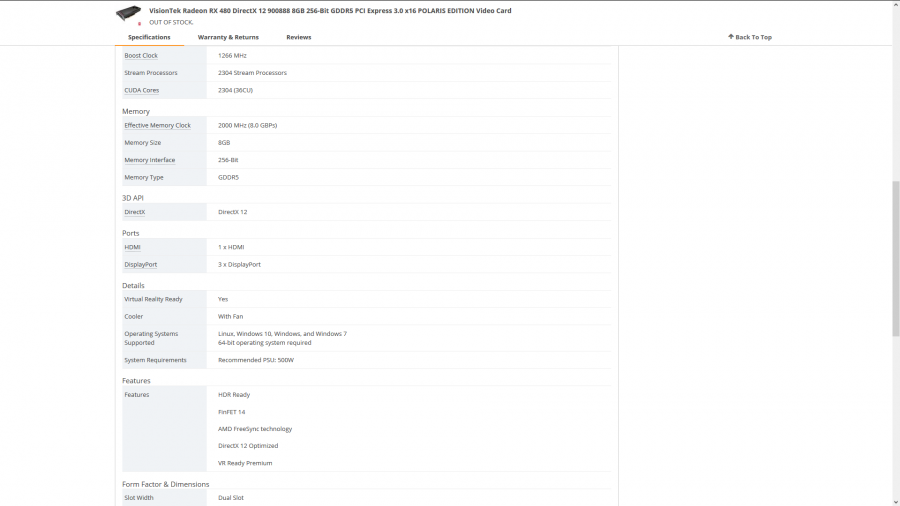 Not really much to say, except the fact that current drivers are not very stable, hence many reviewers are still waiting for an update.

There were some whispers that AMD may decide to allow reviewers to post their benchmarks sooner than June 29th, but apparently this is not true as both HardwareLuxx and NordicHardware confirm that their reviews will be posted on June 29th:

For the final tests also an appropriate driver is missing us – but in any case not expected before June 29 with the first values of us.

Radeon RX 480 will be launched on June 29th and while waiting for a detailed review here on NordicHardware you can find previous reports on the graphics card in the news below.