First pictures of review sample arrive from ComputerBase. The RX 480 installed in the system is from HardwareLuxx. 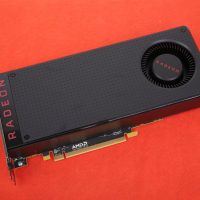 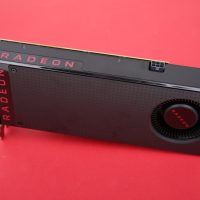 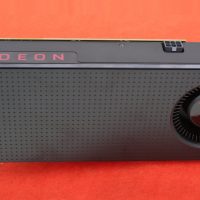 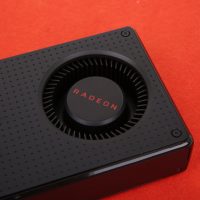 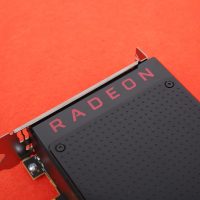 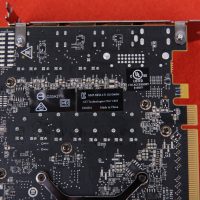 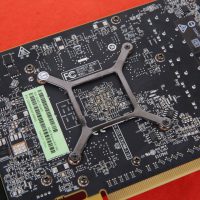 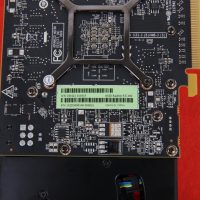 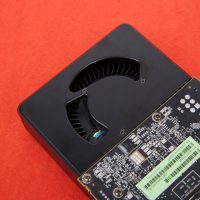 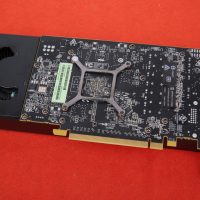 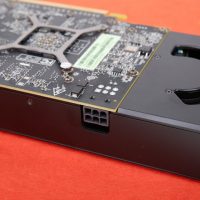 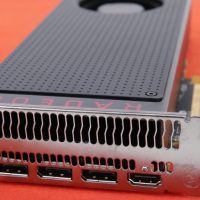 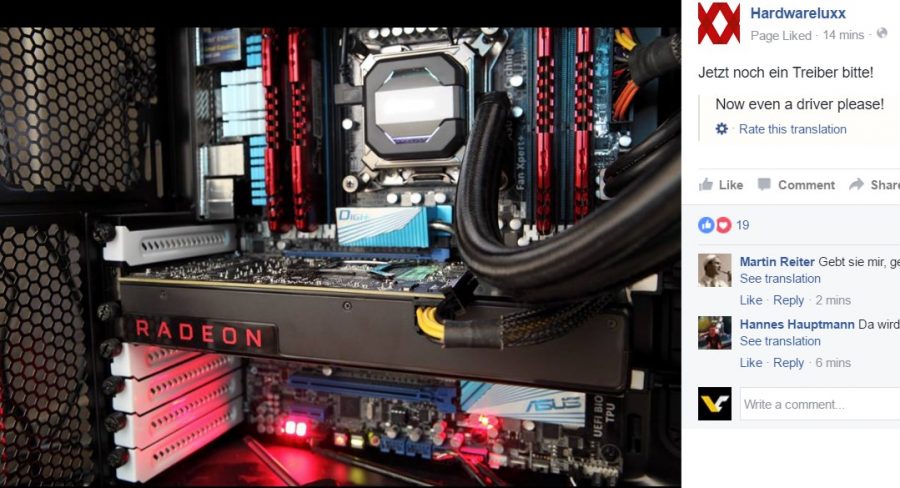 And more pictures from PCGamesHardware: 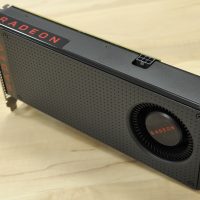 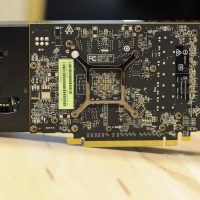 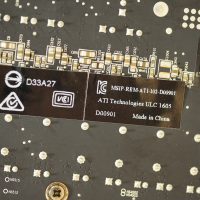 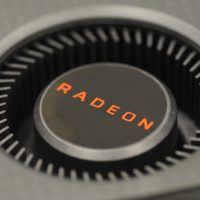 ExtremePC shared more pictures form the Polaris Day that took place few weeks ago. Apparently RX 480 was demoed in Ashes of Singularity and Dirt Rally, while RX 460 was demoed with Dota 2 in 1080P resolution. 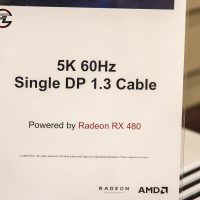 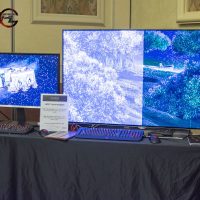 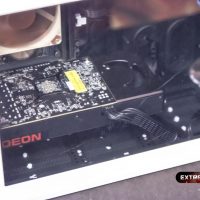 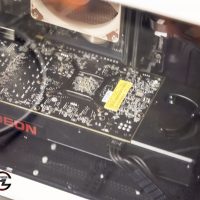 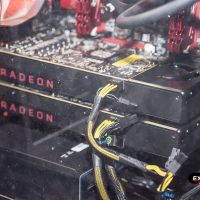 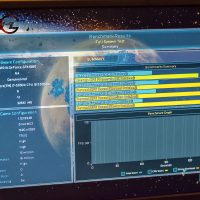 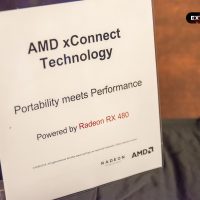 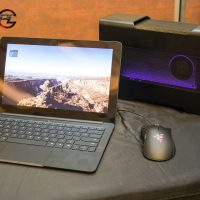 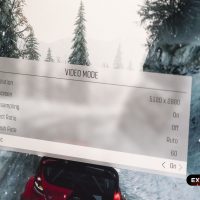 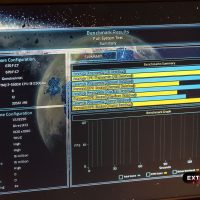 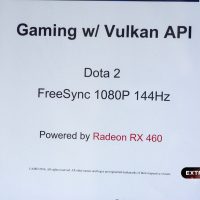 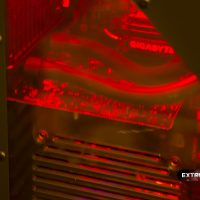 Rather suspicious post by Chiphell admin. It says ‘max 1340… memory 2050…’. Well, it could be related to anything, everything points towards RX 480. He later confirmed it’s an air-cooler version.

Although the title says ‘Generic VGA’, we all know what GPU that is.. :)

During the live ‘review’ of RX 480 we got the opportunity to see the new Overclocking software that is coming with Radeon Settings for Polaris. 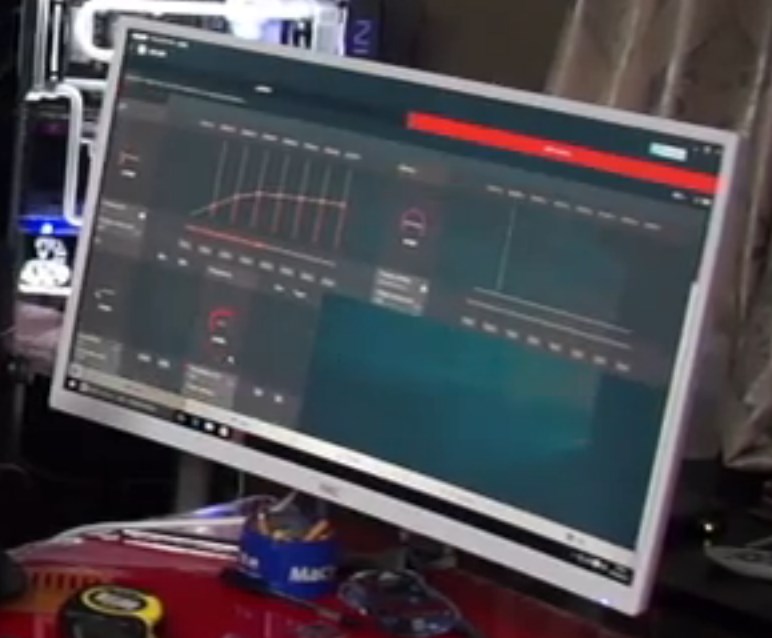