We had a small chat with Futuremark team about their new benchmark, and just when we were preparing our story they released a teaser for their upcoming DirectX 12 benchmark called Time Spy.

Since Time Spy is a DirectX 12 benchmark, it should support Asynchronous Computing to fully benefit from the latest low-level API. Async Compute is a technique that allows most common operations to be run paralel, rather than in serial fashion. Two slides released AMD make very good job in showing what this technology is all about, check: this slide or this one.

To verify if Time Spy incorporates Async Compute technology we reached out to James Gallagher, a Marketing Manager at Futuremark:

Time Spy uses asynchronous compute to overlap rendering passes. GPUs supporting async compute can process work from multiple queues in parallel. There are three types of queue: graphics, compute, and copy. A graphics queue executes rendering commands and can also handle other work types. A compute queue only accepts compute work, and a copy queue only accepts copy operations. The queues all race for the same resources so the overall benefit depends very much on the workload. We’ll be talking more about the technical side of Time Spy in the coming weeks.

I also asked if 3DMark Time Spy is designed for high-end systems and if Futuremark is planning to include Time Spy into current 3DMark benchmark stack or replace any of the existing modules:

Time Spy will be added to 3DMark as a new test alongside the others. It won’t replace Fire Strike. Both are aimed at high-end gaming PCs but because DirectX 12 is a low-level, low-overhead API, Time Spy is able to render significantly more detail and complexity to the screen than Fire Strike.

So there you have it.

Futuremark confirmed that they will be sharing more details about TIme Spy after Summer Steam Sales. We should expect info on pricing, edition features and release date.

Here’s the press release that was released today:

Since 1998 gamers have turned to 3DMark benchmarks to see the latest advances in real-time graphics made possible with each new version of DirectX. That’s why today I am excited to share the first official trailer and screenshots from 3DMark Time Spy, our new DirectX 12 benchmark test.

Time Spy is a new DirectX 12 benchmark test, coming soon to all Windows editions of 3DMark. With its pure DirectX 12 engine, built from the ground up to support new features like asynchronous compute, explicit multi-adapter, and multi-threading, Time Spy is the ideal benchmark for testing the DirectX 12 performance of the latest graphics cards.

Developed with input from AMD, Intel, Microsoft, NVIDIA, and the other members of the FuturemarkBenchmark Development Program, Time Spy shows the exciting potential of low-level, low-overhead APIs like DirectX 12.

In the trailer, you’ll get a glimpse of gaming’s future while revisiting classic 3DMark scenes from the past. For a bit of fun, see how many can you spot.

Save 80% on 3DMark in the Steam Summer Sale
The Steam Summer Sale has just started. Grab 3DMark for just $4.99 and save $20 off the usual price. Everyone who buys 3DMark now will be able to run the Basic version of Time Spy when it is released. 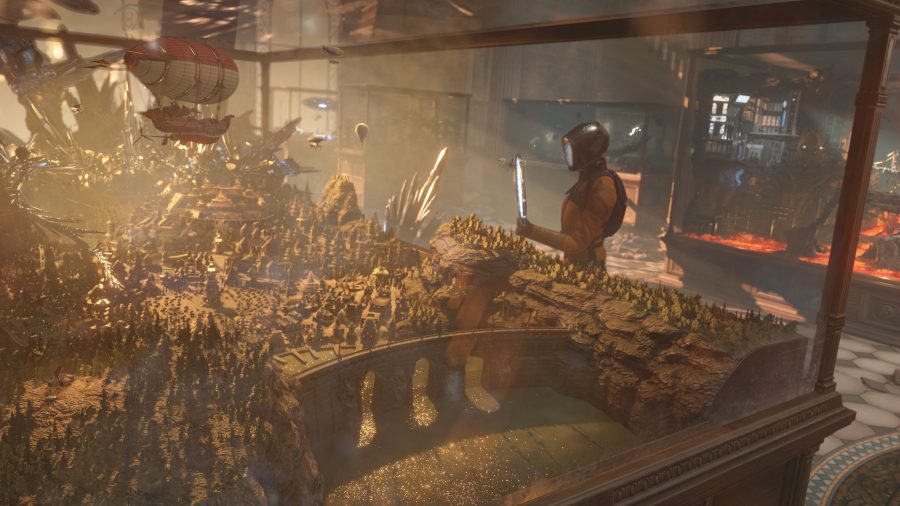 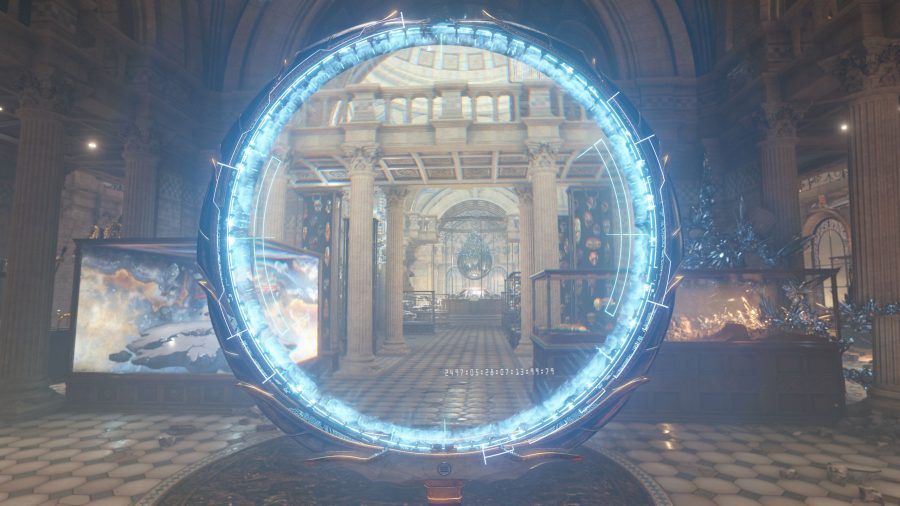 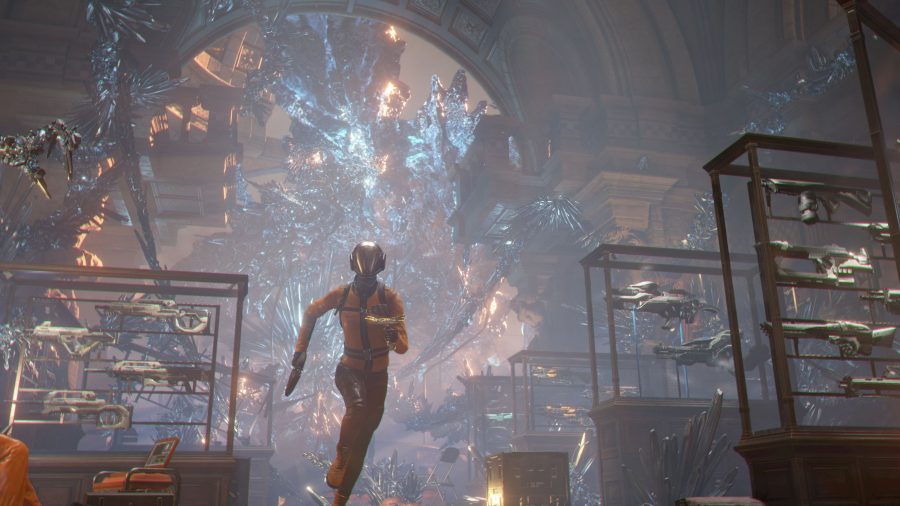 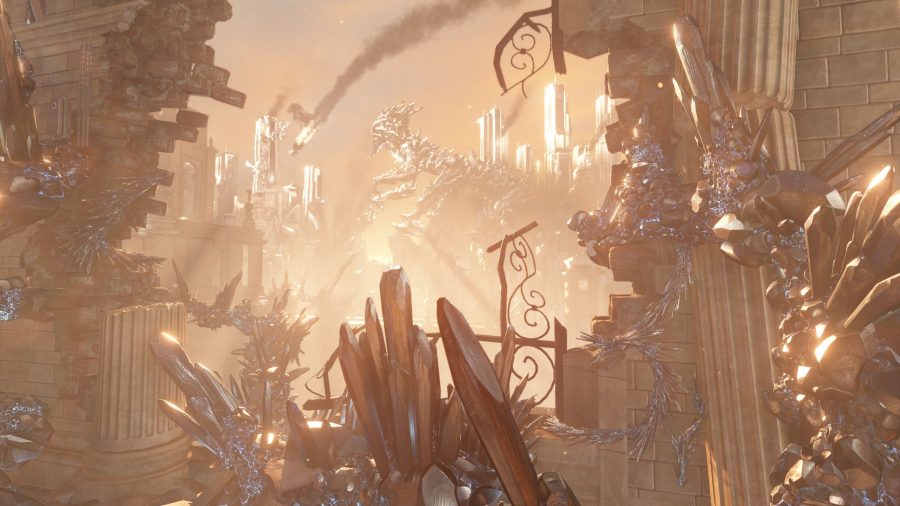