According to AMD Poland, Radeon RX 480 8GB will cost 229 USD. Of course this is just a suggested retail price, so it will likely be higher at launch, especially in regions where stock is limited.

Translation:
Suggested (retail) price is 229 USD (for 8GB model, 199 for 4GB). The price in Polish zloty will be determined closer to the launch, to avoid differences in exchange rates.

Meanwhile, according to Andrew “Gibbo” Gibson from Overclockers UK, there won’t be any custom designs available at launch on June 29th. Gibbo also speaks a little about RX 480 performance (obviously without any specific data, but I encourage you to check the link above for more info). 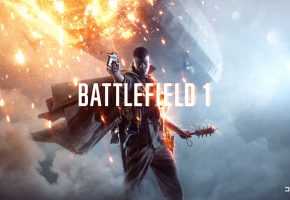 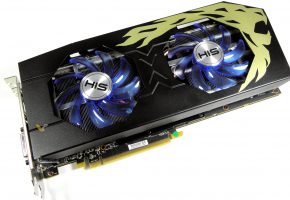 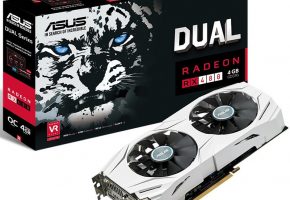 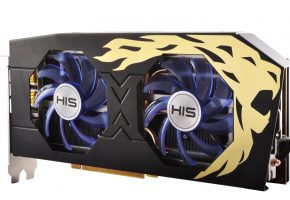